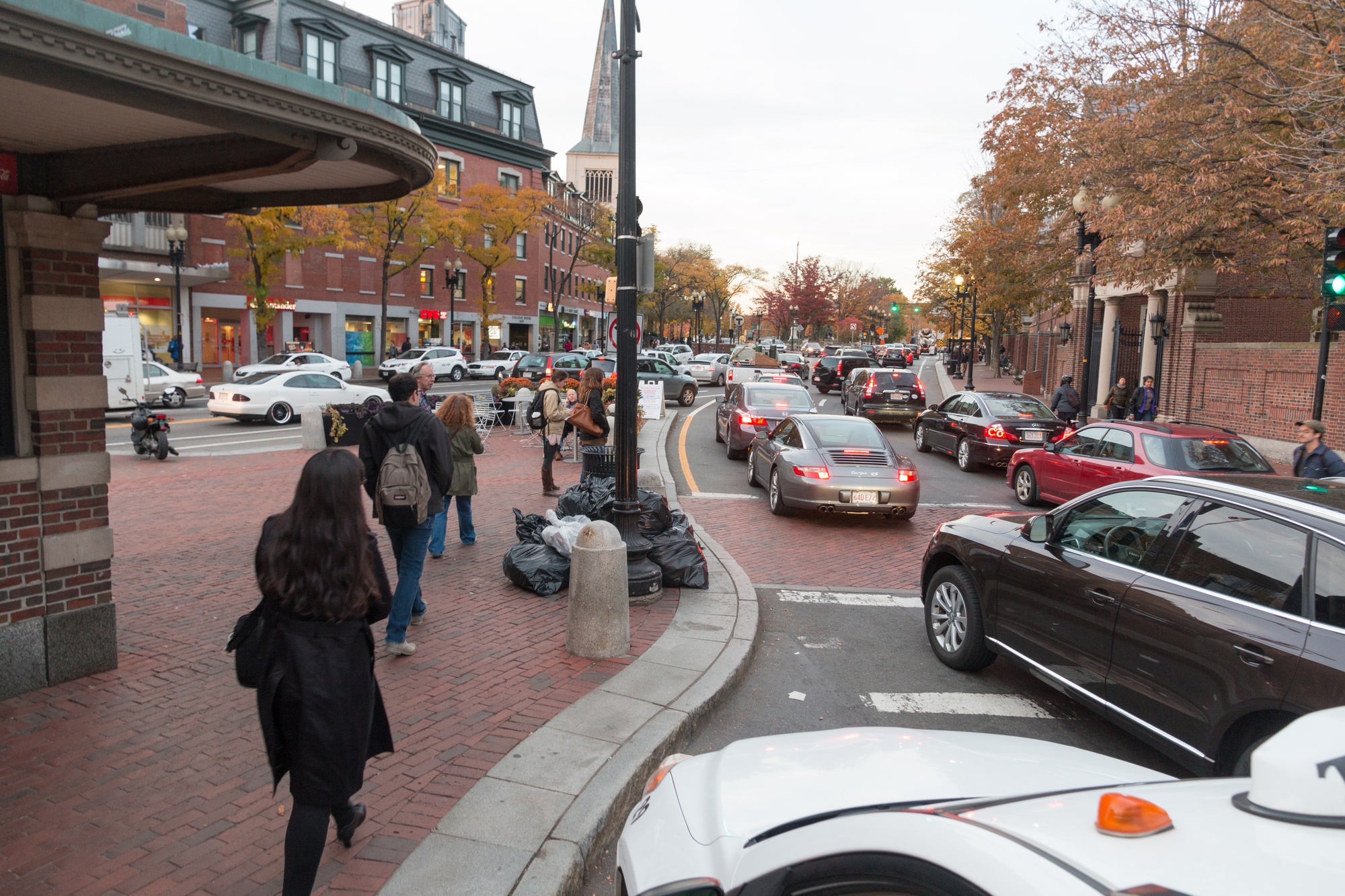 The rental rate for single-bedroom apartments in the Harvard Square and Cambridge Riverside areas increased by 16.8 percent and 17 percent respectively in 2015, according to Devin A. O’Brien, the head of strategic marketing for Zumper.com, a rental startup that uses data to analyze the market. The region experienced the greatest percentage increase in the Greater Boston area.

“In the next year, I don’t necessarily see things going down,” O’Brien said. “I see them going up at a lower rate of increase compared to the past year or two.”

The housing market saw a similar increase last year, following a trend that began in 2012, according to Charles P. Cherney ’89, the vice president of Cambridge-based Hammond Real Estate.

“It was the case that from 2005 to 2012, the Cambridge sales market was pretty stable,” Cherney said. Since then Cambridge residents have seen home prices raise by “ten percentage points a year.”

Cherney and Cambridge Vice Mayor Marc C. McGovern described the double-punch of increasing home prices and rents since the financial crisis as a “perfect storm” that has put a strain on new tenants and homebuyers.

“The universities can do a huge amount. In fact they are one of the major players in the real estate development outlook for the city,” Cambridge City Councillor Nadeem A. Mazen said.

Currently, students at Harvard and MIT can pose a threat to families attempting to move into Cambridge, McGovern said. 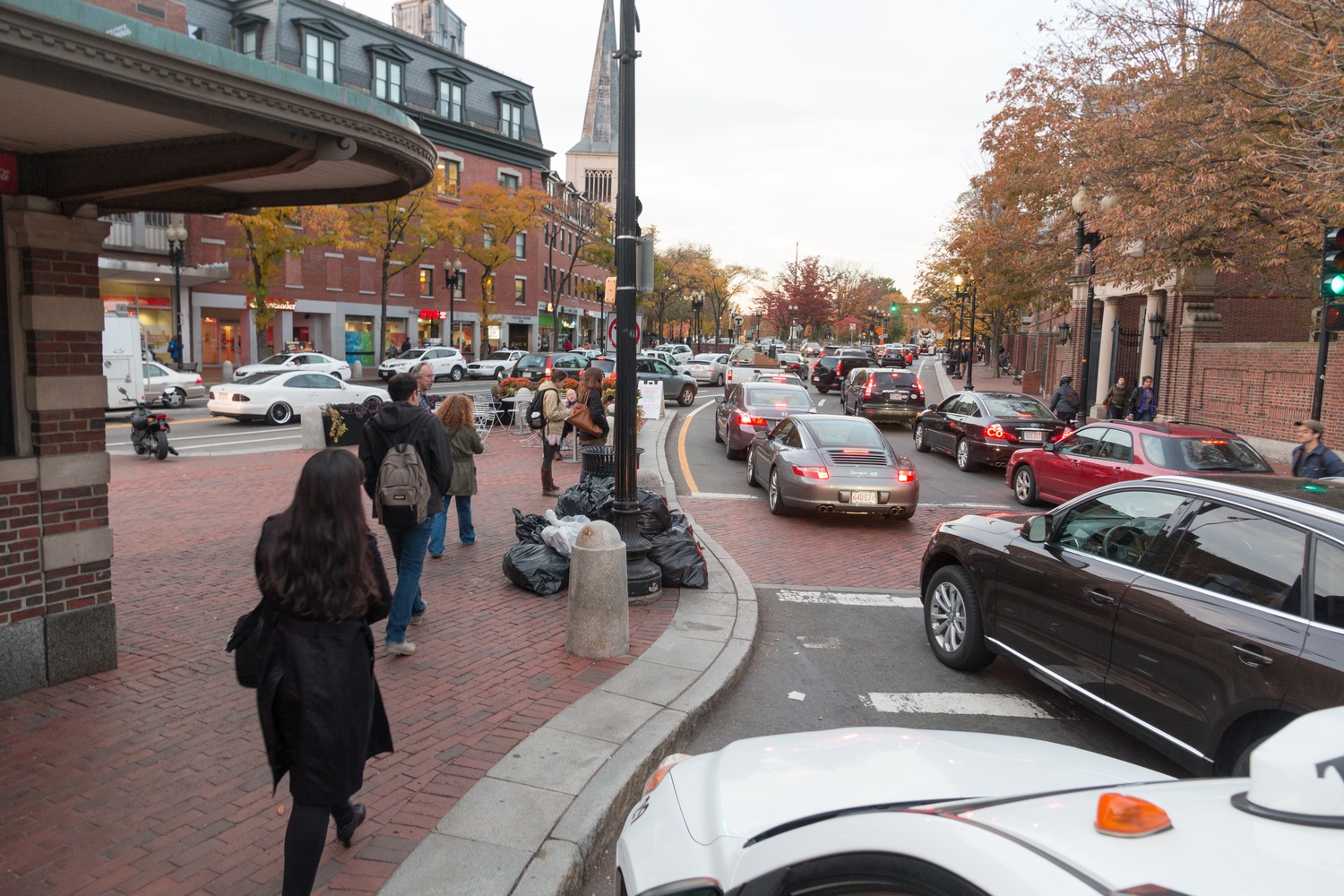 Due to increasing housing prices in and around Harvard Square, many have voiced concern that living in the area has become too costly for a significant number of residents. By George J Lok
Advertisement

“If you can put two or three or four graduate students in an apartment and those people are pooling their rent, a family can’t compete with that,” McGovern said. “Harvard actually does a pretty good job of housing their graduate students.”

Cambridge’s allure to potential new residents could also help explain why rates and prices have risen, according to McGovern.

“All these things we love about living in Cambridge—that means other people love them too,” McGovern said. “We are sort of a victim of our own success. We are a safe city, we have good jobs, we’re clean, the schools are good.”

While the Cambridge City Council cannot legally control rental prices, councillors have outlined potential ways to mitigate the effects of the costly housing market, including devoting funds to affordable housing. One of the many proposed solutions to the growing problem is inclusionary housing, where a percentage of newly constructed buildings are reserved for affordable housing developments.

Mazen said the City Council has among the best inclusionary housing programs in the state. When certain pricing thresholds are passed, a significant portion of residential development units must be reserved for affordable housing.

McGovern, a supporter of the inclusionary housing program, recommended introducing measures to the slow the rate of homes being converted to condominiums, which would make it easier for families to find homes.

Despite multiple solutions and councillors eager to implement changes, McGovern and Mazen both said the affordable housing crisis is partially outside their control.

“You’re putting band-aids on a cracked dam. It’s the most expensive area in the country some people say,” McGovern said.