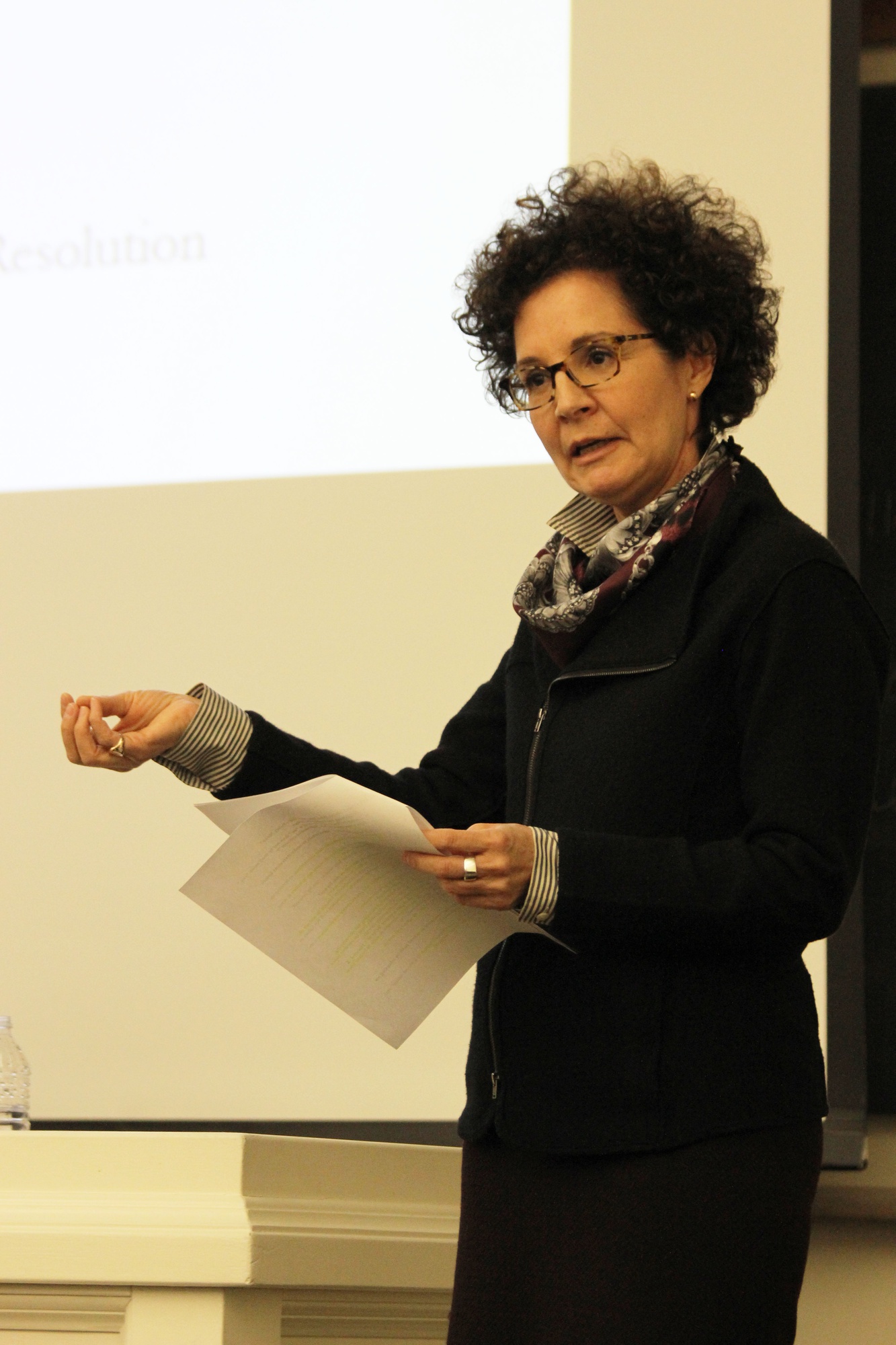 University Title IX Officer Mia Karvonides said the Title IX office has “fallen short” when it comes to transparency over Harvard’s sexual conduct policies, which some students said were unclear at a town hall Tuesday evening. 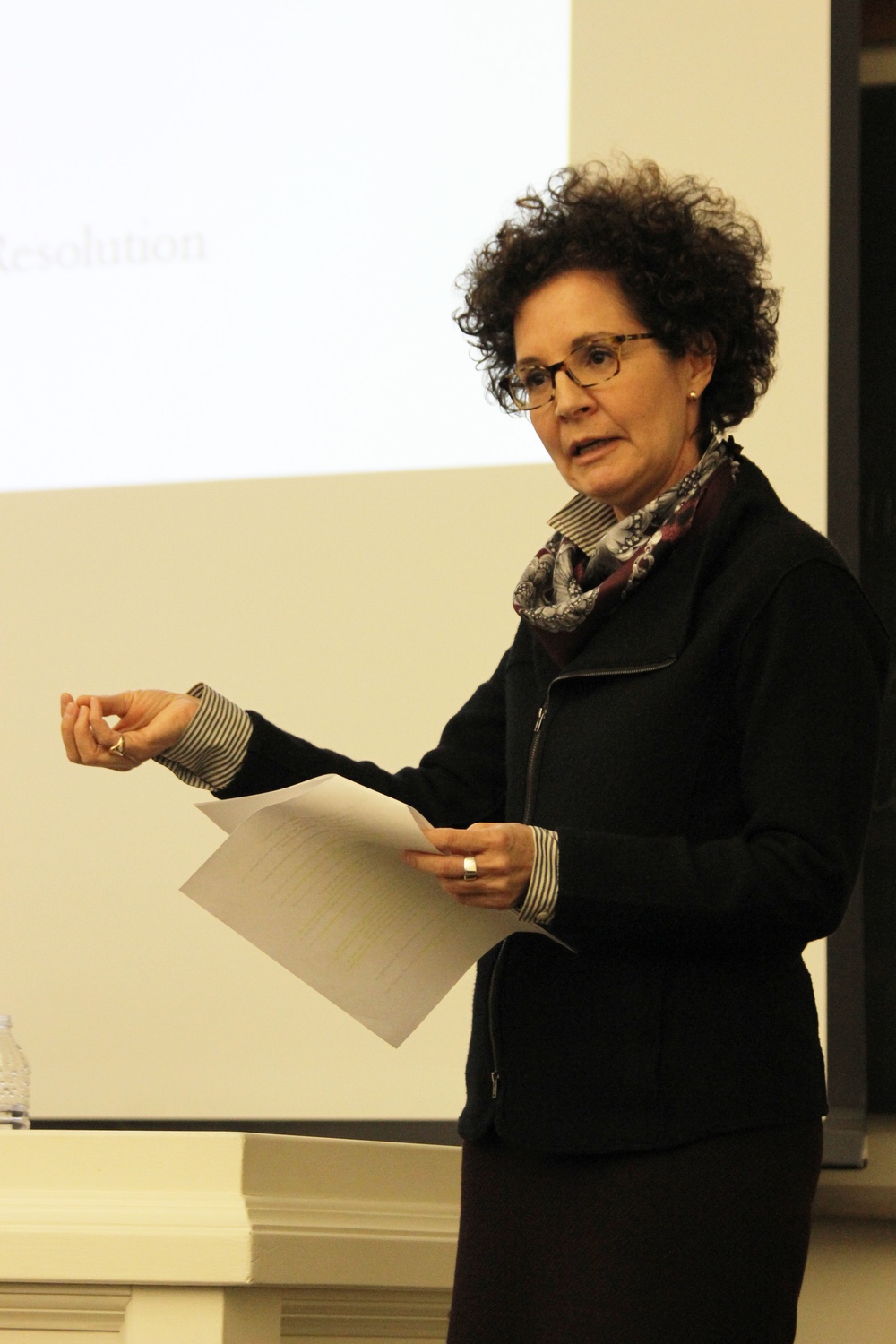 In her presentation on Harvard’s recently revamped sexual assault policy, Karvonides highlighted Harvard’s standards on “unwelcome conduct”—central to the policy's definition of sexual harassment—through hypothetical case studies. Specifically, she said welcomeness cannot be assumed between partners in the absence of a “no,” or through clothing, gender, race, or sexual orientation.

Responding to Goldberg, Karvonides said the Title IX office has “fallen short” with regards to being clear and public about the University’s policies with its students.

In recently released results from Harvard’s sexual conduct climate survey, a majority of Harvard student respondents—71 percent—said they were not at all or only a little bit knowledgeable about what happens when a student reports an incident of sexual assault or misconduct.

“Unfortunately our folks were not out enough, and we were not able to do enough messaging,” Karvonides said. Karvonides added that her office has recently released brochures on unwelcome conduct standards to better publicize the relatively new policies.

The Title IX Office previously released a set of Frequently Asked Questions last October in an effort to clarify its policies, but student activists criticized them for being “totally inaccessible.”

The town hall comes amid fervent discussions at Harvard about the rate of campus sexual assault and the response from University personnel.

In the past, students have criticized Harvard administrators, arguing that poor handling of reported sexual assaults have caused trauma among victims. Laila M. Smith ’17, who also attended the event, said that while raising awareness for the policies was needed, it wasn’t enough.

“We need to be aware of the policy because nobody knows what this is or how this process works, but we also need a huge effort of survivor advocacy and survivors spaces,” Smith said. “What the Title IX office is thinking about is the entire situation and what survivors are crying out for is someone to validate them on an institutional level.”