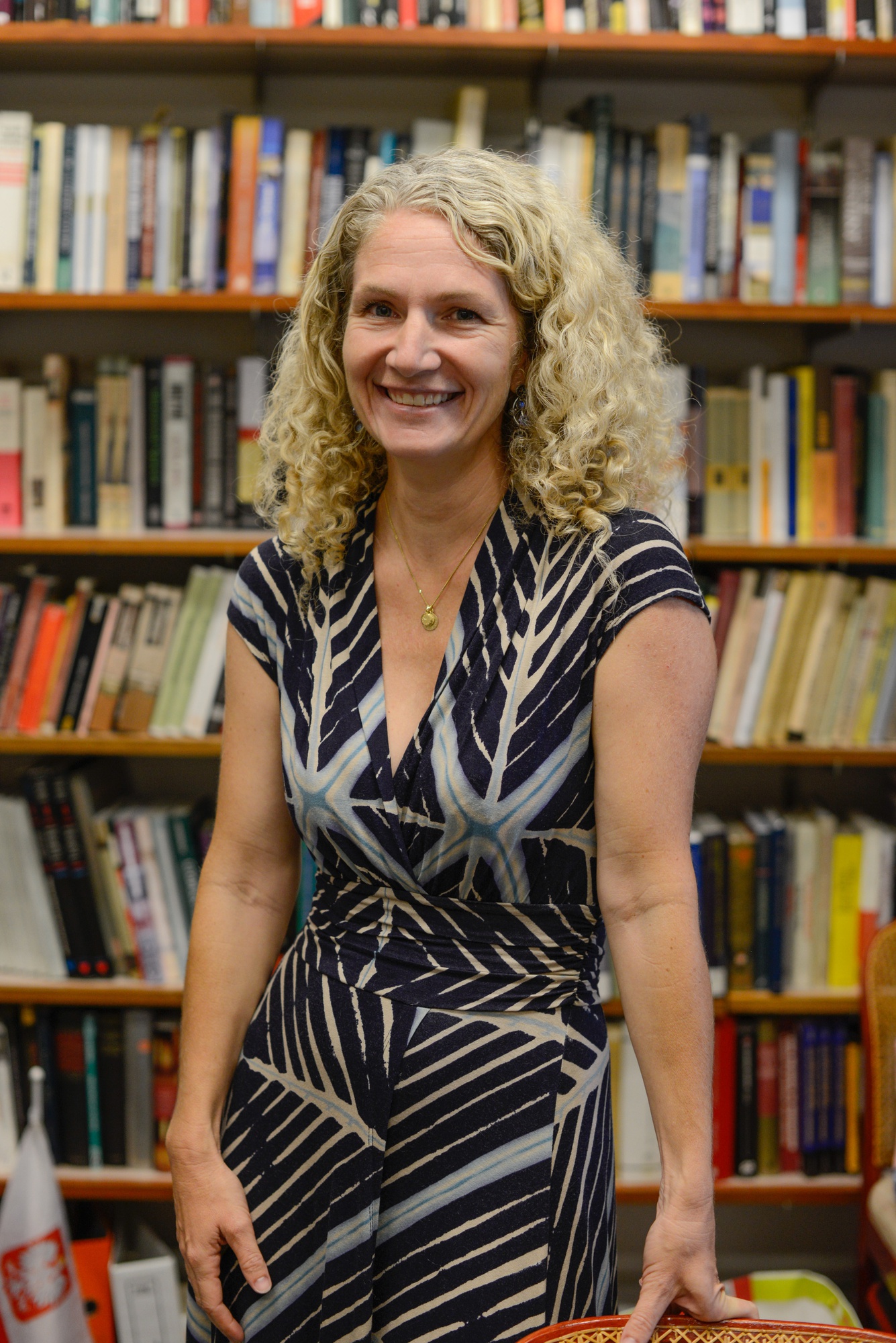 This article is the second in a series about sexual assault prevention at Harvard. The first part can be found here.

Last September, shortly after the University released the findings of a sexual climate survey, Faculty of Arts and Sciences Dean Michael D. Smith sent an e-mail to faculty members, encouraging them to support students and new programs targeting sexual assault.

Now, after the release of a sexual assault prevention report earlier this month, the University's Task Force on Sexual Assault Prevention has outlined some suggestions: “Faculty and staff must help reinforce the values and culture and guide students to resources,” the report reads.

Authors of the report recommended creating courses designed to foster discussion about sex and sexuality, training professors and instructors across Harvard annually on sexual assault prevention, and distributing a PowerPoint presentation to educate faculty about sexual assault reporting resources available for students.

THE ‘CORE’ OF CAMPUS CULTURE

“Really at bottom, the whole initiative and the whole approach to Title IX is about having everyone feel like they have complete, full, and equal access to education,” Wald said. “So of course the atmosphere and the learning—faculty are at the core of that.”

Harvard Business School professor Felix Oberholzer-Gee, who chairs the school’s MBA program, agreed, adding that the responsibility for setting the tone around the values of a school is a critical responsibility of the faculty. While students cycle in and out of the school in rapid succession, faculty members remain a long time—perhaps a lifetime—and have a unique role in creating and understanding campus culture.

“It needs to come from us to say: here are the rules, and here is what we aspire to as a community, and here is how we want to relate to one another,” Oberholzer-Gee said. He emphasized that faculty’s leadership in the classroom extended naturally outside of it—to think otherwise would be to “compartmentalize” leadership inappropriately, he said.

The Task Force’s final report recommends a streamlined approach in teaching professors across Harvard to respond to allegations of sexual assault.

Prior to the release of the Task Force’s final report, several departments within FAS had already started to focus on training faculty members, instructors, and graduate students about appropriate interactions and sexual assault reporting procedures.

Still, professors need clear and consistent instruction about what constitutes sexual misconduct so they do not perpetuate the issue and can serve as resources for students, History professor Alison F. Johnson, a member of the Task Force, said. 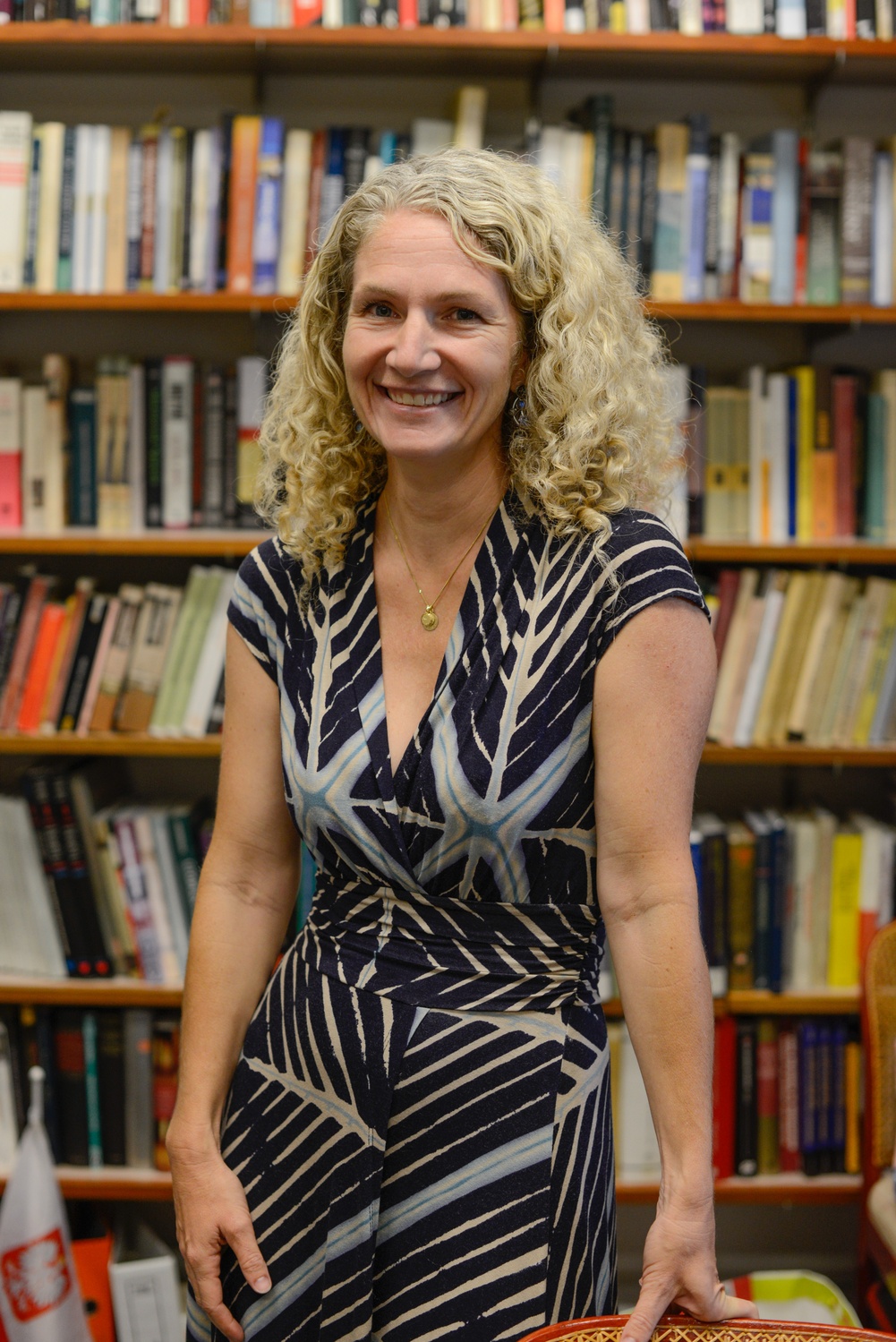 History professor Alison F. Johnson, a member of the Task Force, said professors need clear and consistent instruction about what constitutes sexual misconduct so they do not perpetuate the issue and can serve as resources for students. By Alana M Steinberg

“Your typical faculty member or instructor isn’t necessarily the best person to support someone who’s experienced sexual violence, but our faculty members and instructors can be the people who share information about where to find those people, that are the best people to talk to, with students,” she said.

Instruction can also make faculty more aware of potential discomfort students may feel in interacting with them. Philosophy Department Chair Edward J. Hall said professors should be careful when organizing off-campus student-faculty thesis research or lunch meetings with students of the opposite sex.

“How an interaction looks for a student can be very different from the perspective of a faculty member,” Hall said. “[Faculty should] bear in mind that something can come off as creepy. That’s really important.”

And beyond increased faculty awareness of appropriate behavior, other Harvard schools are trying to educate their faculty on what sexual life on campus looks like so they are better equipped to understand students’ perspectives and engage with them.

To that end, Business School Dean Nitin Nohria, for instance, said he has been meeting with discussion groups of six to eight faculty members over lunch.

“A part of the conversation [is] just to give people a real sense of what sex life is like today: how often do people have sex, with who do they have sex, how do people think about sex,” Oberholzer-Gee, the Business School professor, said. “It’s not something that everybody just happens to know.”

Faculty also see the undergraduate curriculum as an opportunity for further discussions about sexual assault and harassment prevention.

Currently, in addition to courses in the Women, Gender, and Sexuality Concentration, FAS offers a General Education course on sexuality, Ethical Reasoning 42: “Sexual Ethics as Ethical Reasoning.” The course—introduced this spring—asks students to challenge their preconceived notions about sex and morality, and, according to its syllabus, aims to enable students to recognize that human sexuality involves a complex consideration of topics.

“Ethical reasoning about sex cannot begin by asking whether particular acts or relations are permitted or prohibited,” the syllabus reads. “It needs to start much further back, with questions about what ‘sex’ means and then about what might be ethically problematic in it.”

Divinity School professor Mark D. Jordan, who teaches the course, wrote in an email that discussions about sexuality should have a place in Harvard’s classrooms.

“I do think that ER 42 and courses like it can help expand the ways we talk about sexual assault—not least by understanding them as education rather than just training,” Jordan wrote.

Building on the model of ER 42, the Task Force’s report proposed the creation of “a team-taught undergraduate course that addresses the subject of sex from a variety of disciplinary perspectives,” and faculty may hail from outside of FAS.

“I would love to see a Gen Ed course on sex,” Johnson, the History professor, said, adding that she envisions such a course would draw large enrollment numbers and similar enthusiasm to Government professor Michael J. Sandel’s globally popular (and now retired) course, Ethical Reasoning 22: “Justice.”

Government professor Harvey C. Mansfield ’53, an outspoken campus conservative and critic of what he sees as Harvard’s “hookup culture,” expressed doubts, however, that such a course—or any course on what he sees as a profoundly intimate topic—would be “intellectually compelling.”

“Sounds like an unserious course that would either descend to ignorant argumentation or, more likely, reflect a monolithic [politically correct] point of view,” Mansfield said. He added, though, that he hoped any such course would consider a broad range of scientific and literary sources on sex, examining in particular the contrasting viewpoints of men and women.