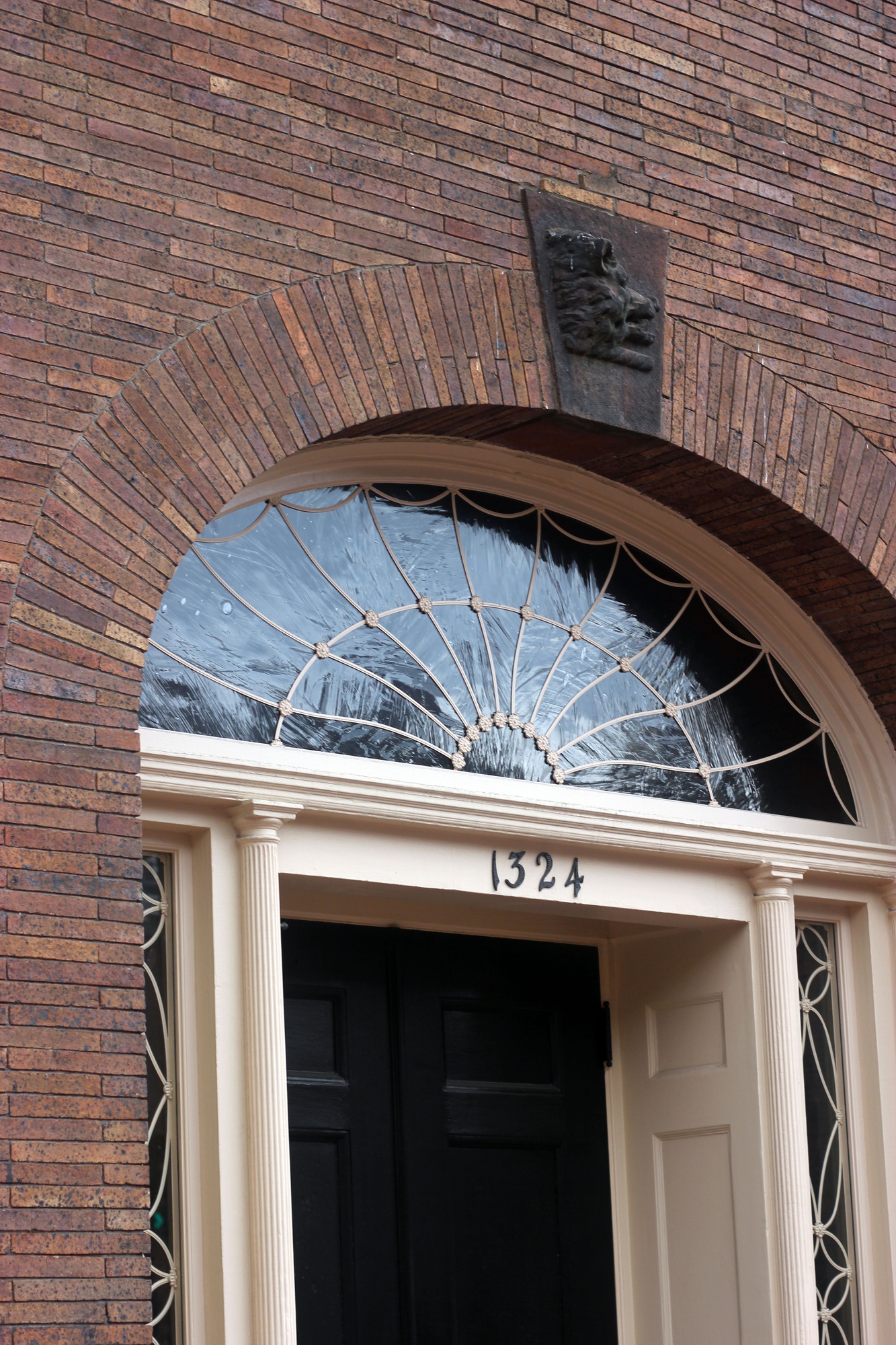 Charlie M. Storey ’82, president of Harpoon Brewery, announced his resignation as graduate president of the Porcellian Club and further apologized for comments he made last week about sexual assault and all-male final clubs at Harvard.

“I am sad that I have disappointed so many people that I care about,” Storey wrote in a statement posted on Harpoon’s website. “As I think it is best for all involved, I have resigned my position as the graduate president of the Porcellian Club.”

In a “Letter to Employee Owners” Storey apologized again for the statement he sent to The Crimson criticizing the College administration’s scrutiny of final clubs and defending the 225-year-old Porcellian Club. 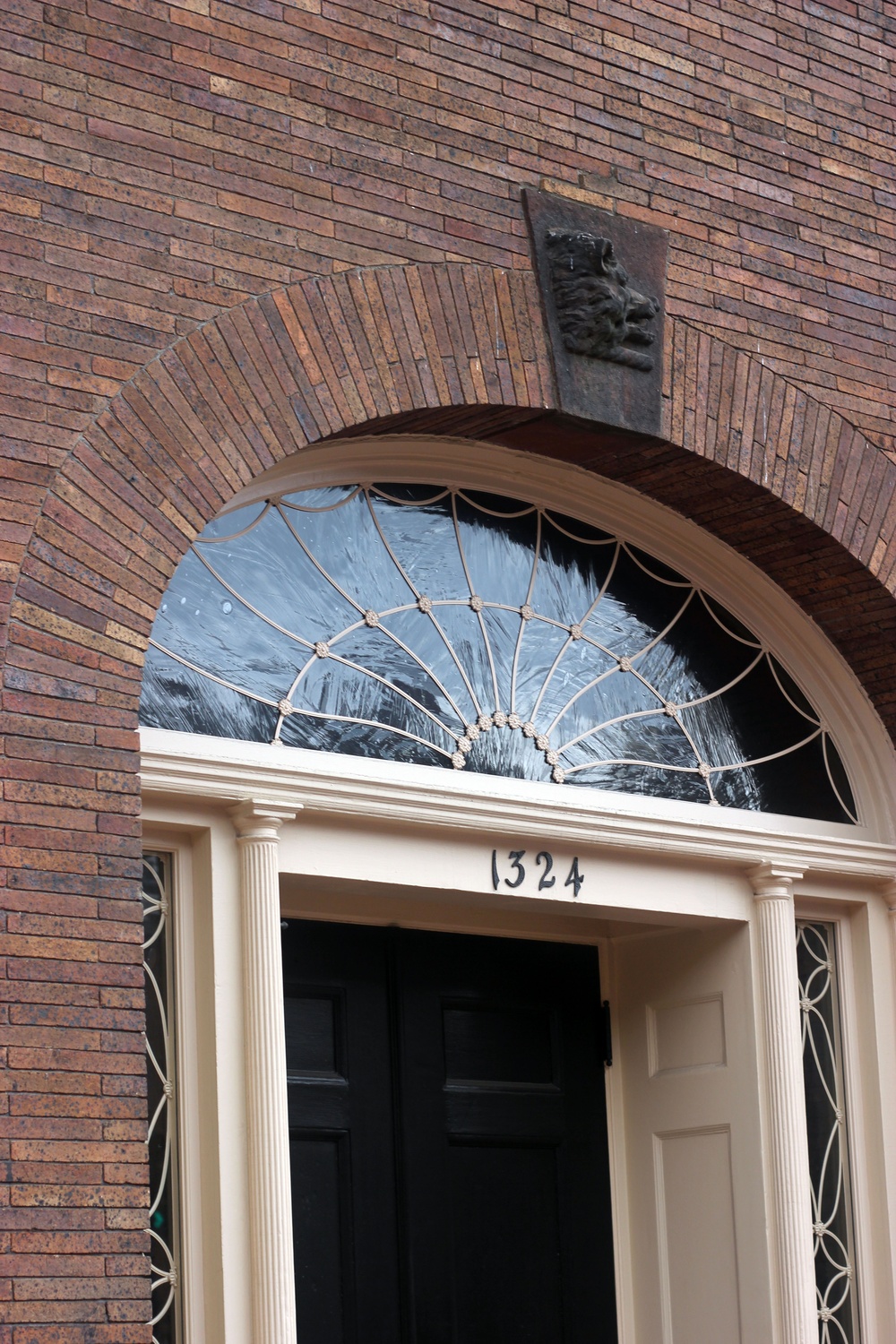 The Porcellian Club. By Lauren A. Sierra

Storey’s letter kicked off a wave of national media attention, with many news outlets and public figures criticizing his claim that “forcing single gender organizations to accept members of the opposite sex could potentially increase, not decrease the potential for sexual misconduct.”

Storey’s most recent apology responded directly to criticism he said he received for an initial apology on Wednesday, when he wrote that he “chose [his] words poorly and it came out all wrong.”

“By saying earlier that my words were misinterpreted, I did not take full responsibility for what I said,” Storey wrote in the most recent statement. “I am doing that now. Plain and simple what I said was wrong. No excuses. I want to be clear here that I am apologizing for what I said, not just for who I offended with my words.”

Storey’s statement and subsequent apologies come at a time of unprecedented pressure from College administrators for the historically single-gender final clubs to adopt gender-neutral membership policies. Dean of the College Rakesh Khurana previously issued a deadline of April 15 for final club leaders to inform him whether or not they intend to go co-ed. It is unclear what penalties a club may face if it does not go co-ed, though last week, Khurana suggested one possible sanction could be barring undergraduates in all-male final clubs from holding leadership positions and receiving fellowships.