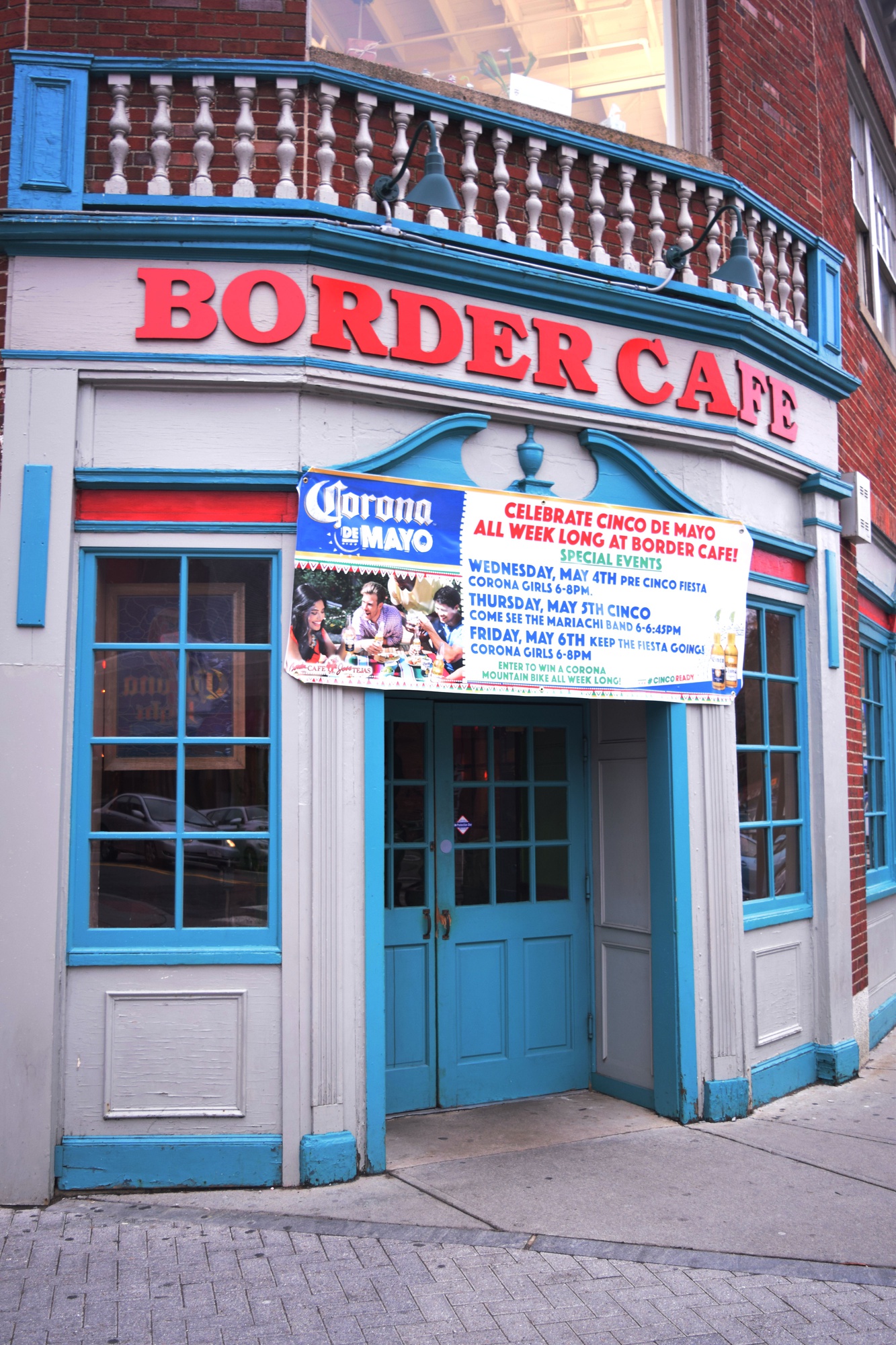 Club 1636, a party sponsored by the Undergraduate Council, will be held in Border Cafe on Wednesday.
By Derek G. Xiao and Brian P. Yu, Crimson Staff Writers

Leaders of the Undergraduate Council are banking $2,500 on a plan to improve Harvard’s social scene, and the first test will involve fajitas and chips.

After a year of planning, the first installment of the UC’s Club 1636, an initiative to provide campus-wide social events, is set to take place Wednesday evening in the basement of Tex-Mex eatery Border Cafe. 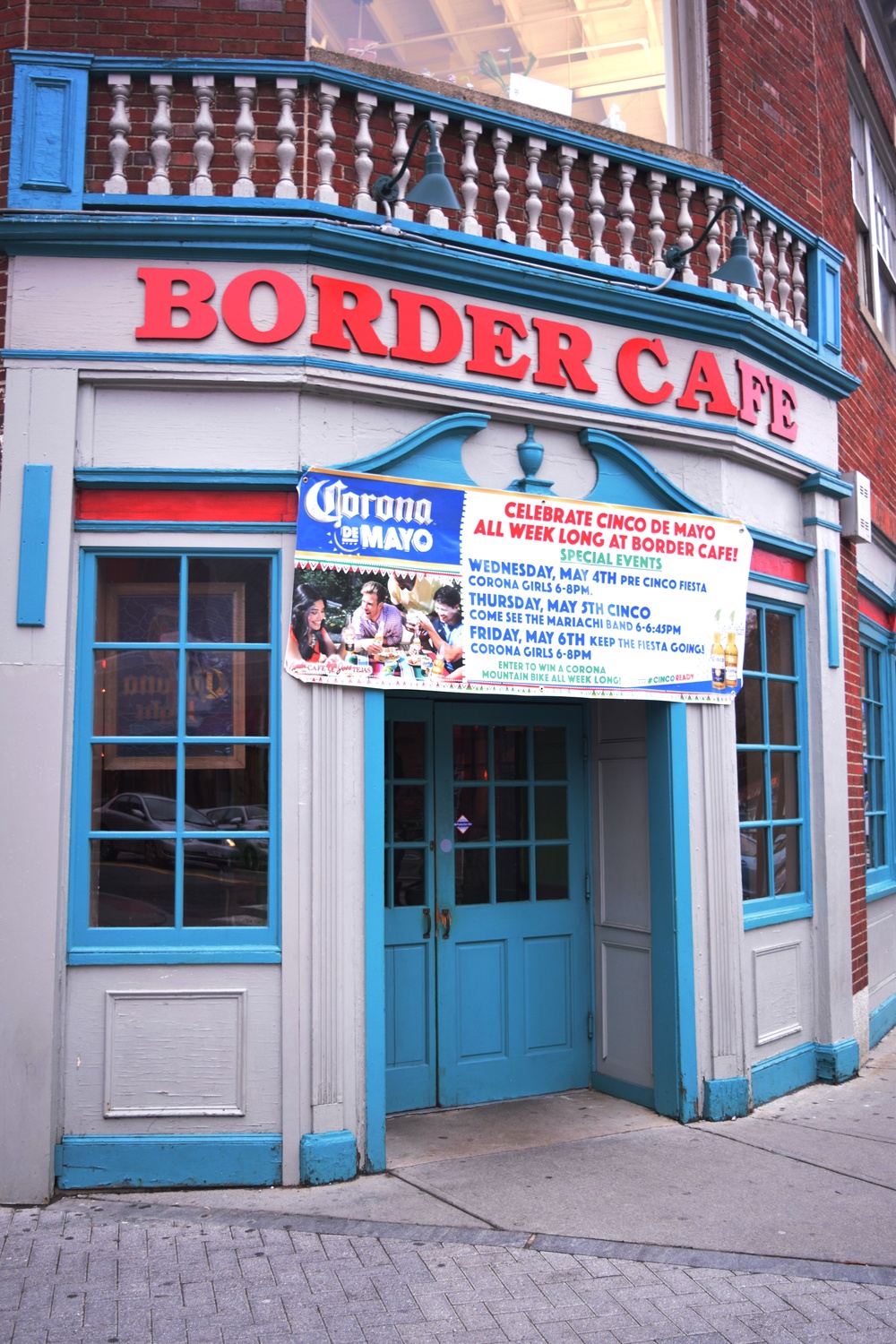 Club 1636, a party sponsored by the Undergraduate Council, will be held in Border Cafe on Wednesday. By Jessica M. Wang

The program aims to create “partnerships with bars and clubs in the area for Harvard Only 18+ nights,” UC President Shaiba Rather ’17 and UC Vice President Daniel V. Banks ’17 wrote in an email to undergraduates.

Rather, Banks, and UC Student Initiatives Committee Chair Madeleine H. Stern ’18 sponsored legislation Monday to allocate half of the Council’s $5,000 “Crazy Ideas Fund” to rent out and staff the Border Cafe basement from 11 p.m. until 1 a.m., as well as provide free appetizers to attendees. The Council passed the legislation unanimously.

“This fits our compelling interest of increased social spaces, and will also serve to help the mental health here on campus,” Elm Yard Representative Victor C. Agbafe ’19 said, referring to the four Council priorities that the UC voted on earlier this semester.

In response to a question from a UC representative about funding alcohol at the event, Banks emphasized that the Council’s funds would go to paying for wait staff, but not towards paying for the alcohol itself. Undergraduates who are of legal age may purchase drinks at the event for themselves. The UC has been prohibited from funding alcohol ever since a 2007 agreement with then-Interim Dean of the College David R. Pilbeam.

“With all the reforms that are going on when it comes to exclusive spaces, it’s really important the UC spearhead initiatives to create inclusive spaces and… provide alternatives when they don’t exist,” Banks said. This year, Harvard’s unrecognized final clubs have come under heightened levels of scrutiny from administrators; at the same time, those administrators are seeking to recenter undergraduate social life on campus.

According to Banks, Border Cafe has agreed to host the late night social event in its basement every Thursday next semester if the UC can find sufficient funds for it. The UC is also looking into other possible locations to host the event, including FiRE+iCE and John Harvard’s Brewery.

Future installments of Club 1636 may depend on the event’s initial popularity. During Monday’s meeting, Banks pointed out that the amount of money the Council was spending for Wednesday’s event was “obviously not sustainable” for a weekly initiative.

“If there are a lot of people that go, then hopefully we can prove to businesses in the Square that they’re going to get a lot of money,” Banks said. “So we’ll let capitalism do its work.”

This is the first time the Crazy Ideas Fund will be used, but the Council does not plan to regularly dip from it for Club 1636.

“Hopefully the success of this event will pave the way for future partnerships and an alternative for social spaces,” Stern said.

Although Banks said the UC hopes Club 1636 will help increase social spaces for freshmen, he noted many freshmen may choose to go to Wednesday’s Freshman Formal instead.

“This is... unfortunately also the Freshman Formal, so this event is not necessarily what it’ll look like when it’s in full-swing in the fall,” Banks said.