Some Clubs to Undergo Policy Shifts in the Fall

Next fall, the Porcellian will hold an open punch, and the Sab intends to go gender neutral 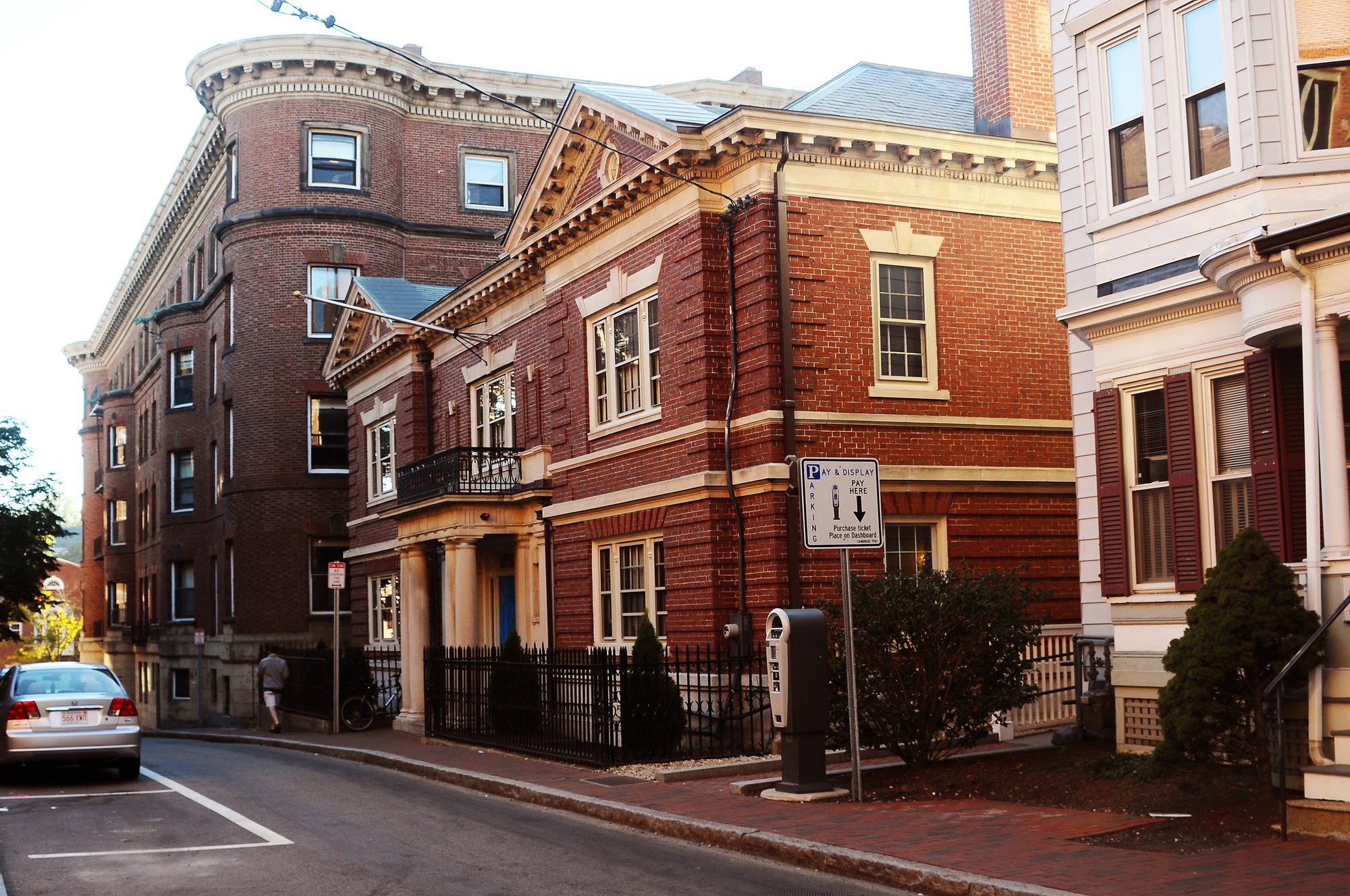 After a chaotic year capped by a set of controversial sanctions, leadership of Harvard’s unrecognized single-gender social organizations are carefully weighing next steps as they head into the summer.

Although many clubs and greek organizations are adopting a wait-and-see approach, some have already adopted major changes or plans to reform membership policies, some even before the sanctions were announced.

The Porcellian Club, Harvard’s oldest final club has opted to hold an “open” punch in the fall, according to a private April 15 letter from the graduate president of the Porcellian Club to Dean of the College Rakesh Khurana obtained by The Crimson.

Punch, which has typically been an invite-only affair, is the weeks-long process by which final clubs add new members each fall. Now, the Porcellian and the A.D. Club—which detailed plans for an ‘open’ punch earlier this semester—will reform that system. Still, neither the A.D. nor the Porcellian has announced any plans to go co-ed, a change Khurana has repeatedly urged of all single-gender clubs.

Eugenia B. Schraa ’04, co-founder of the currently all-female Sablière Society, said in an interview that the club was “committed to going gender-neutral.” Conversations about such a move have occurred since before the sanctions.

The Fox Club, meanwhile, remains tentatively co-ed club, a distinction that could change depending on the results of a future graduate vote. While Fox undergraduates elected women to their ranks last fall, they bypassed official graduate approval, prompting bitter internal divisions and a faction known as the “Friends of the Fox.”

In a negotiated settlement, the female, and subsequently many of the male, undergraduates accepted “provisional” membership, leaving their long-term member status up to an alumni vote. Because a co-ed move, according to alumni, constitute a change to “would change the fundamental nature or character of the Club,” a vote to go gender neutral must be approved by a two-thirds majority of alumni.

For Harvard’s female final clubs, which are much younger and do not all own property, mergers may be the preferred method. Besides the Pleiades Society, which sent an email to alumnae reaffirming their commitment to staying all-female, the other four women’s clubs have either publicly expressed their willingness to go gender-neutral or have met with at least one all-male club to explore a possible merger.

Leaders of the all-female Bee, IC, and La Vie clubs have met with Delphic leadership to explore the possibility of a merger, according to a May letter from leadership of the all-male Delphic Club to alumni and obtained by The Crimson.

The Delphic, unlike many other clubs, would only require an undergraduate vote to go co-ed, though there seems to be little appetite among the club’s current student members for such a move, according to the letter. 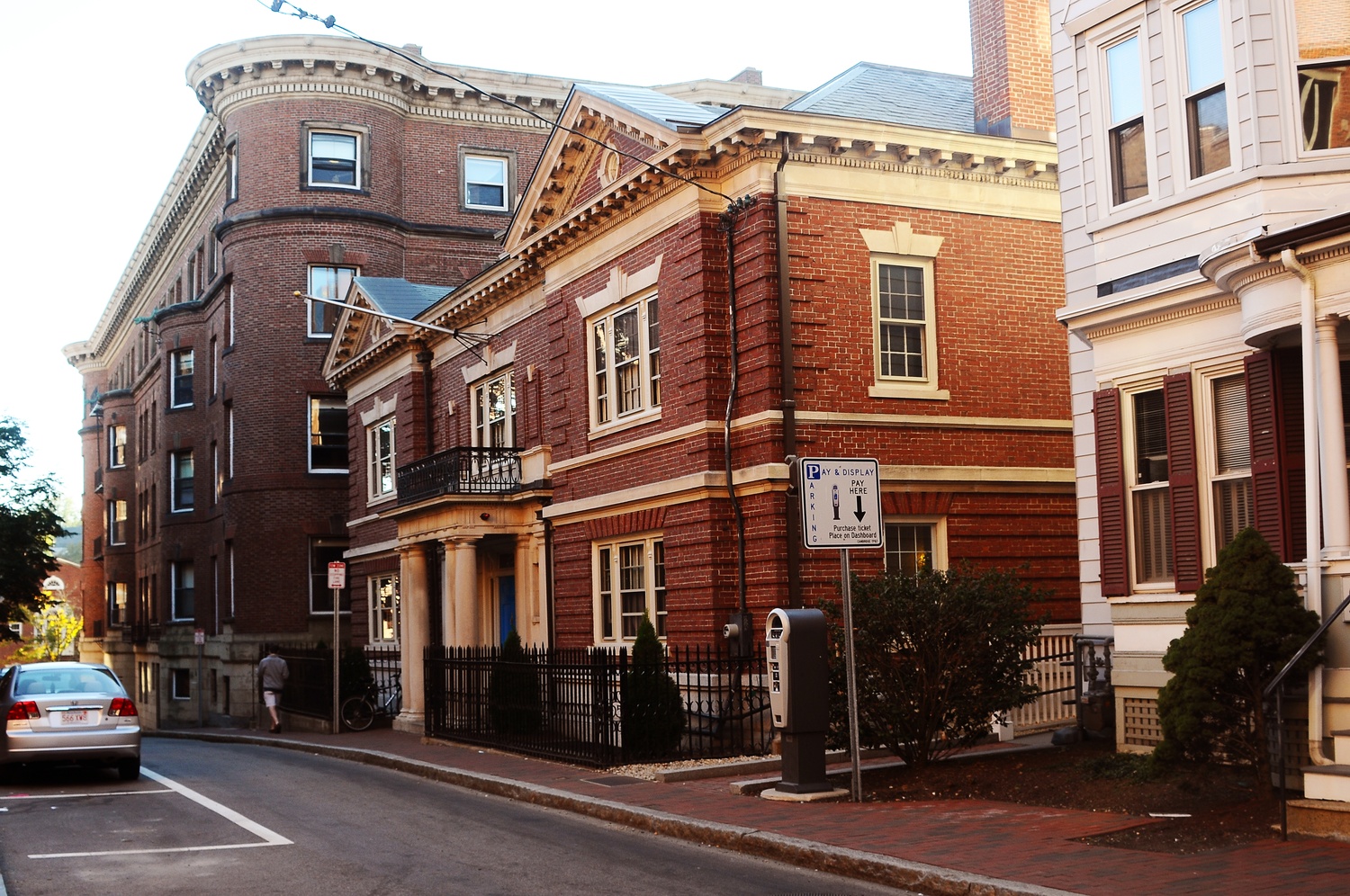 “Although they have not been solicited in any comprehensive way, we believe that a healthy majority of the undergraduates would not vote to punch women or merge with a Female Club if such a vote were held today,” wrote Delphic graduate president John R.S. Jacobsson ’90 and vice president David S. DeSimone ’98, “although they recognize that they may be forced to do so depending on the steps taken by Harvard in the future.”

One sorority, Kappa Kappa Gamma, chose not to renew the lease on their 64 Church Street rental property when it expires this August.

“The chapter and their House Board are currently exploring other options,” Kappa national spokesperson Elizabeth Bailey wrote in an email. Bailey wrote that the decision was not a direct result of the sanctions, but rather that the property is transitioning to commercial use. Bailey declined to comment on whether Kappa would conduct recruitment as planned, deferring to Cambridge Panhellenic Council President Rose P. Traubert ’16, who could not be reached for comment.

Harvard’s sanctions, which will first take effect for students in the Class of 2021, will bar members of single-gender social organizations from leadership positions and certain prestigious fellowships.