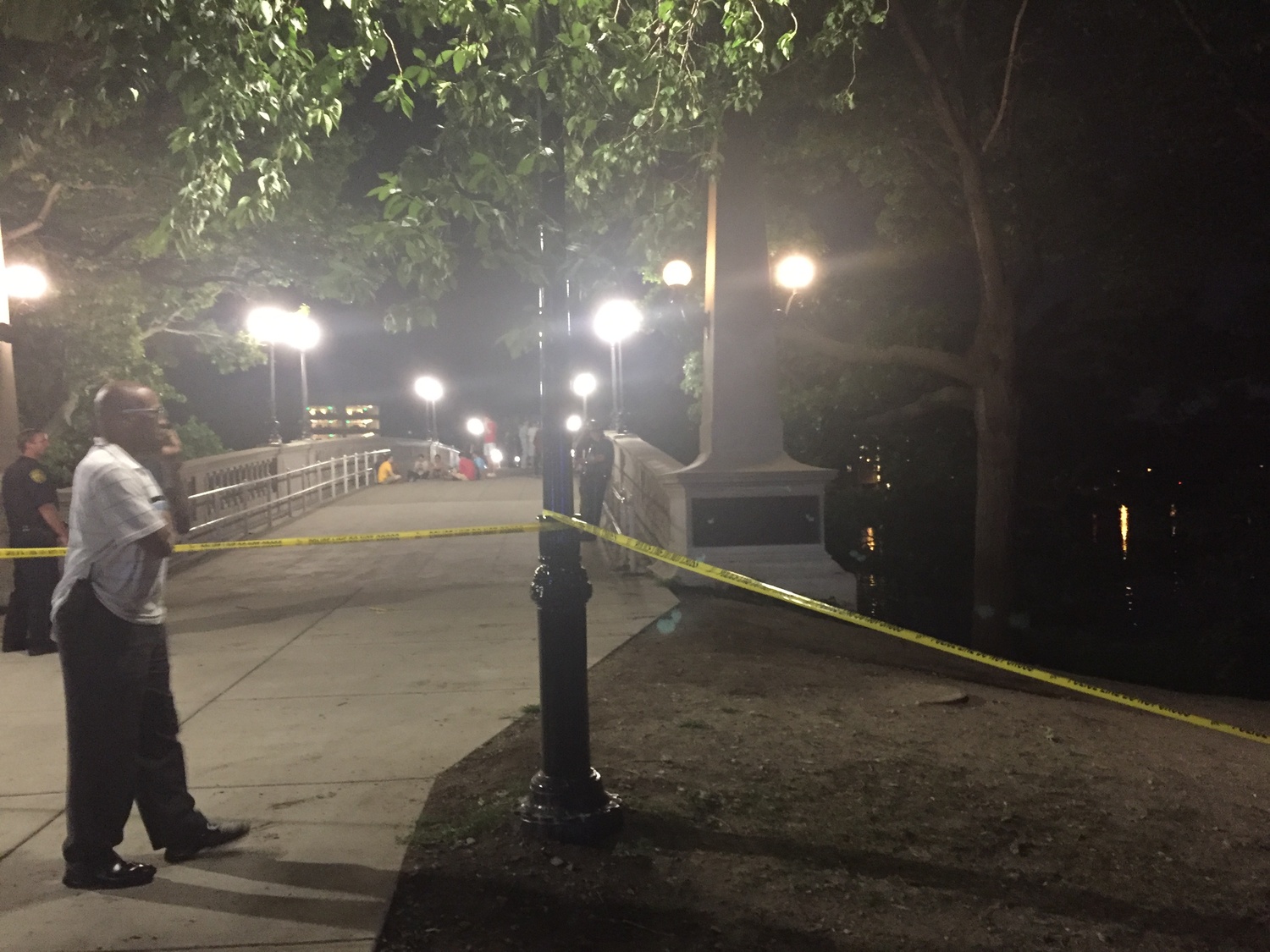 A Harvard Summer School student who was recovered from the bottom of the Charles River Friday night was pronounced dead by drowning, according to the Massachusetts State Police.

The teenage male was identified as Tyler S. Greene, an 18-year-old from Georgia. Investigators believe the drowning was accidental, according to the Middlesex County District Attorney Marian T. Ryan.

Witnesses near the Weeks footbridge, where state police responded at around 8:45 p.m. Friday, reported seeing a male “go into the Charles River [and] come up with arms flailing and go under and not come back up” according to a press release. He was located about 25 minutes later by Cambridge Fire Department divers, and was transported to Beth Israel—a hospital in Boston—where he was pronounced dead, according to the release.

The Massachusetts state police, aided by the Middlesex District Attorney’s Office, are investigating.

Ambulances, fire trucks, and police cars were stationed on Memorial Drive near Weeks footbridge Friday night. The bridge was cordoned off with caution tape. A group of about 25 people were sitting on the bridge, behind the tape border.

According to Steven G. Catalano, spokesperson for the Harvard University Police Department, the department had been involved in a “search for a missing person.” He declined to comment further. 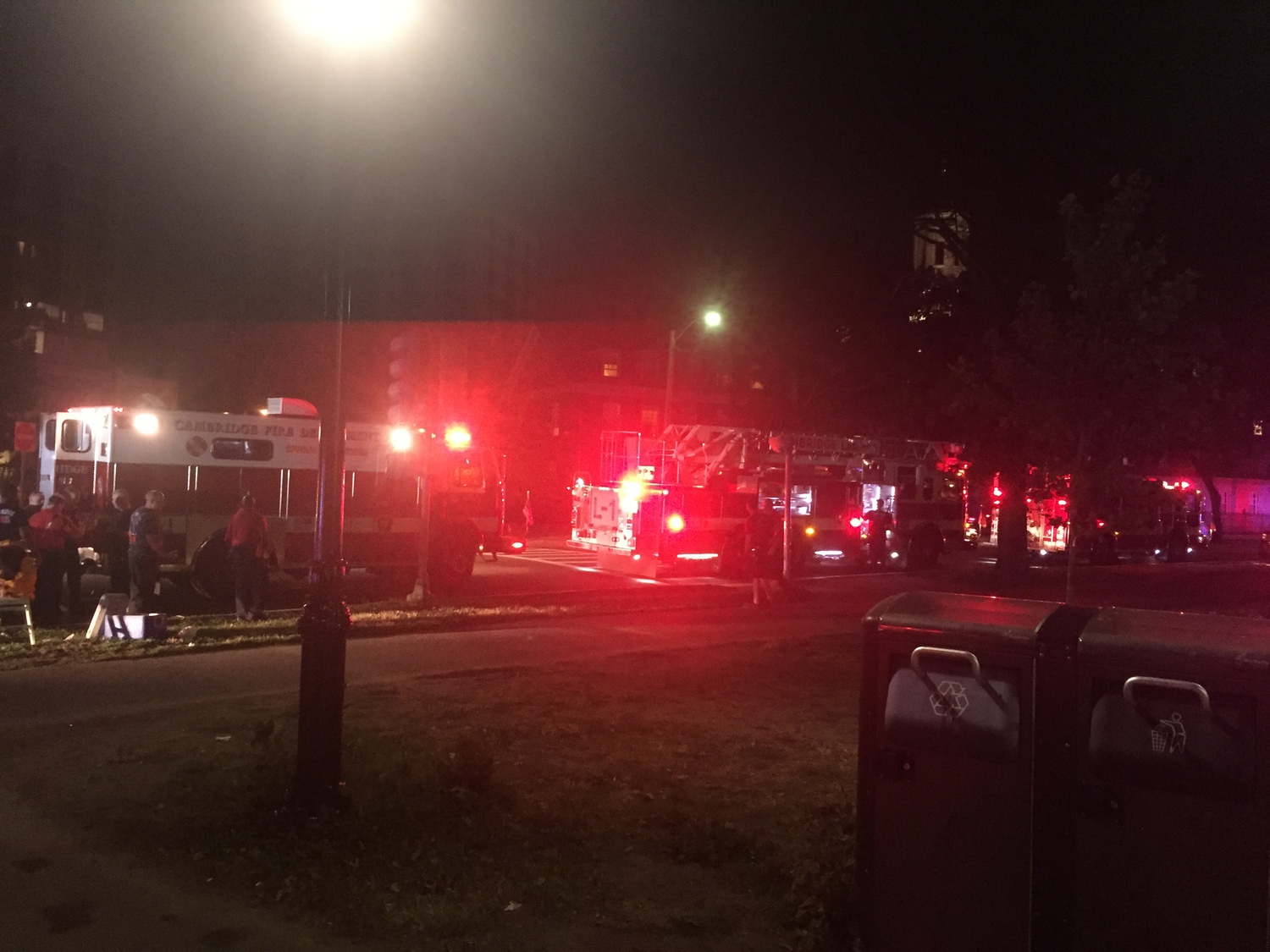 Sandra Naddaff, Dean of Harvard Summer School, sent an email to summer school students Saturday morning with information about a gathering in Eliot House, where Greene lived this summer, scheduled for 11 a.m.

"It is with deep sadness that I share that one of our students, Tyler Greene, tragically passed away yesterday evening," Naddaff wrote.

At the gathering, administrators told students that the summer school may allow them to reschedule their final exams.

“I'm glad I made it. Time to start my life in the world,” he wrote in one post, in which he posed with a cap and gown.

A small memorial was set up at Weeks Footbridge, where people who knew Greene placed candles, notes that spelled out the words “For Tyler” and tall cans of kiwi-strawberry flavored Arizona iced tea. According to a student at the memorial who knew Greene, and wished to remain anonymous, the beverage was Greene’s favorite drink. 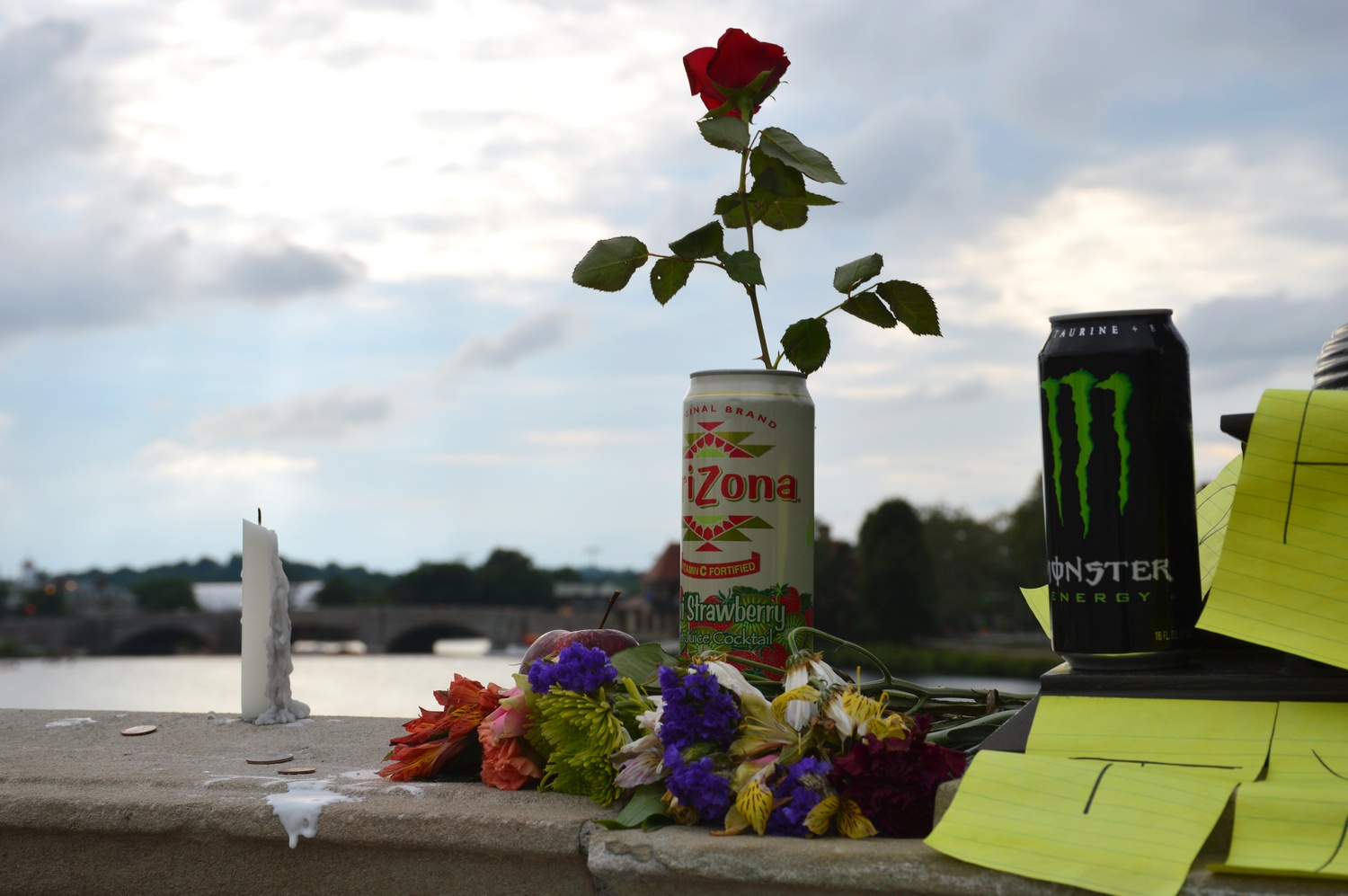 Summer school affiliates also held a candlelight vigil in the courtyard of Eliot House Saturday evening where students signed a book with their condolences and memories. The book will be sent to Greene’s family members, according to a Facebook post from the summer school.

Harvard offers two summer programs for high school students aged 15 to 18—a two-week, non-credit program and a seven-week program with college courses for credit. Both programs offer students the opportunity to live on campus.

A previous version of this article incorrectly stated the age of the teenager who drowned.