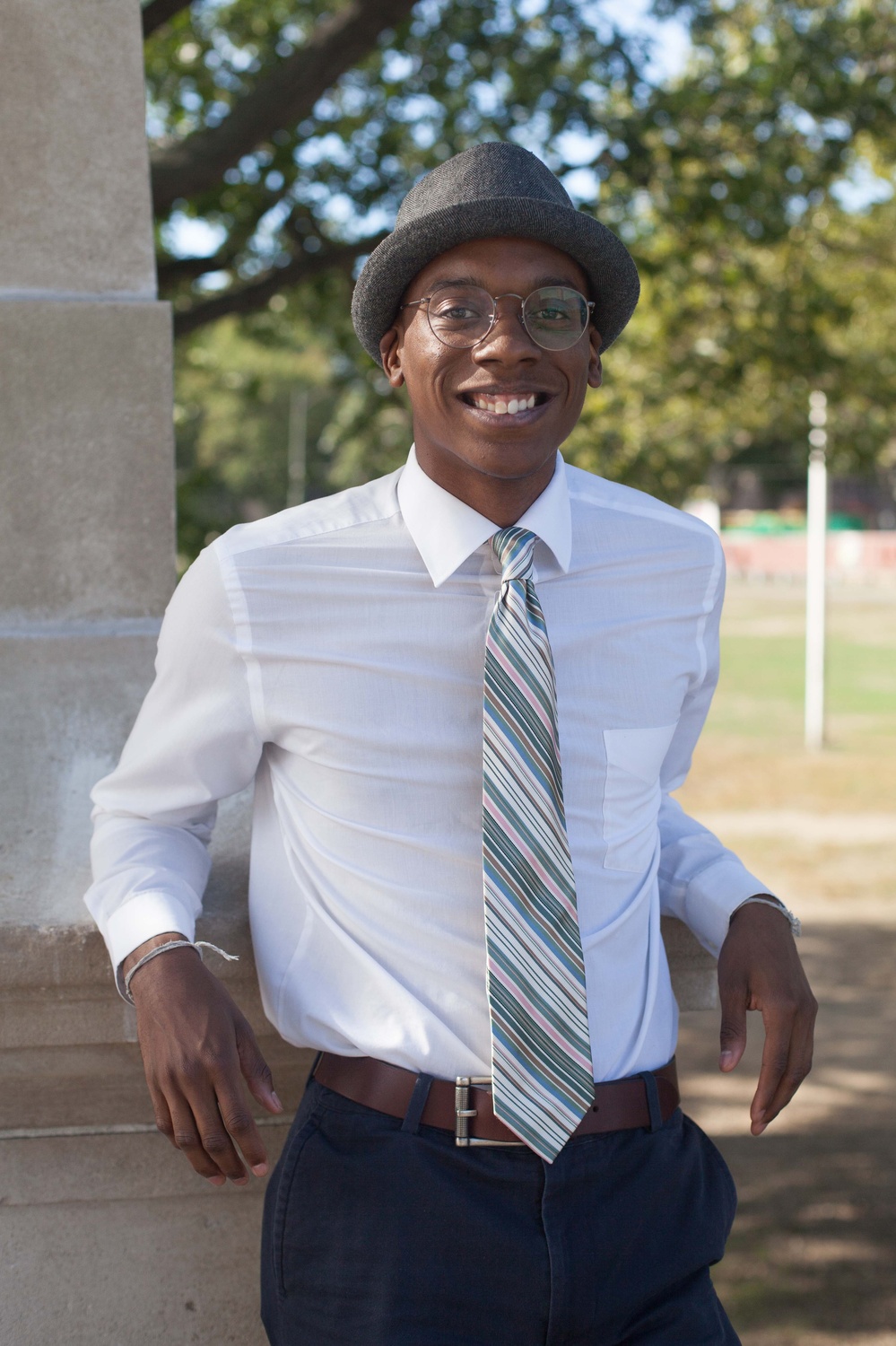 “The Flag,” a documentary by Tyler S. Parker ’17, explores the debate over the Confederate flag in the wake of the Charleston shootings. The short film focuses on the protests, both pro- and anti-flag, that took place in the South Carolina state capitol in the summer of 2015 and that eventually resulted in the flag’s removal. Parker’s documentary won several awards at the Harvard College Film Festival and will also be showing at the Arlington and New Orleans Film Festivals. The Crimson sat down with Parker to discuss his work.

The Harvard Crimson: Where did you find the inspiration for “The Flag”?

Tyler S. Parker: I went to South Carolina [in the summer of 2015] to work for the Hillary Clinton campaign, and while I was there, there were the shootings at the Emmanuel AME Church. I’m a pretty strong Christian, and I’ve been to lots of black churches back home, and that was something that really moved me. The grace that the family showed to the killer was really powerful. I kept watching that situation in case there was an opportunity for a documentary. A couple of weeks later, one of the state senators, Clementa Pinckney, [who was murdered in the shooting] was lying in state in the state capitol building, and there was a Confederate flag that was flying outside. All the flags in the state capitol were half-staff except the Confederate flag. A lot of people were outraged. My office was two blocks from the the front of the state capitol building, so when I could get free time from the campaign I grabbed my camera and did as much recording as I could. “The Flag” turned out to be a really fascinating piece of work about people arguing with each other outside the state capitol building. “Democracy at its rawest” is how I describe the film.

THC: You titled the documentary “The Flag” as if it’s a taboo thing that is both instantly recognizable but impossible to talk about directly. And of course, there’s a big conversation on campus about symbols, such as the names on Harvard buildings and the vandalized images at the Harvard Law School. When you created this documentary, which is at its heart about symbols, what were you hoping to explore—either through the flag or about the flag?

TSP: The topic of racist iconography is inevitably there, and it was really interesting to go into the South and watch a lot of people celebrate the fall of the Confederate flag, but people outside of South Carolina—especially people here at Harvard who may come from places like California or the Northeast—[were] confused about why this was even a question. I also think that there is a real distance between the experiences of a lot of African-Americans and other people of color who live in places of entrenched racism like the South, or people who may be used to less overt forms of racism such as microaggressions or systemic racism. [For example,] I have family that live in Stone Mountain, Georgia. The mountain that is called Stone Mountain has a big Mount Rushmore-style murals [of] Confederate generals. There are many issues that black people in the South have learned to tolerate, whereas African-Americans in the North are not used to these experiences. Ultimately, the fight to have the Confederate flag removed has been a tremendously uphill battle, and I think that if the shootings hadn’t happened the way they did with a white supremacist responsible, we would still be seeing the Confederate flag in South Carolina’s state capitol.

THC: In this documentary you make sure to use very close personal shots, zooming in on the faces of protesters from both sides. What was the purpose of this technique, and what are some other artistic choices that you made to get your message across?

TSP: When I first started filming, I thought I could make a film that was a really straightforward “take down the flag” film. But then I wanted to make something more journalistic and even-handed. There’s a scene in a film there’s a girl who’s crying because one of the anti-flag protesters called her a pig, and that happened on the first day I shot, and it was something that stuck in my mind during the entire process of shooting. I wanted to capture more of that emotion because I think that in difficult conversations it’s so easy to forget that every human being, no matter what side of the issue they are on, has a story, and has reasons that, if not objectively reasonable, are subjectively reasonable [and] are informed by their life experiences, by the opinions and stories that they have been told. I was really conscious to make sure to allot both sides equal amounts of time in the film. I really tried to focus on close-ups because there is something about seeing someone’s eyes as they are giving an impassioned speech that can tell you more about what they are saying than their words. I also didn’t want to use music. I really wanted to use the sounds of the space that I was shooting in, since the story and people’s reactions are enough to create a world. I wanted the people in the film to tell the story and to take myself out of it as much as possible.

THC: Do you think that we as a country need to work toward racial equality? Or do you think that the time for a national conversation is over and that we need to abandon the debate in order to begin tangible work on this issue?

TSP: Nikki Haley [governor of South Carolina] came and gave a speech at Harvard saying that after the shootings people came together and had conversation peacefully, and eventually came to the conclusion to take the flag down. There are two opposing world views about how to solve social problems in United States: One is to do something; the other is to have a conversation and convince people that something needs to be done. At the end of the day, all that matters is that something was done about the flag. I think that [in many historical cases] people were doing stuff, and then hearts and minds will follow.