In Porcellian Punch, A Loose Interpretation of ‘Open’ 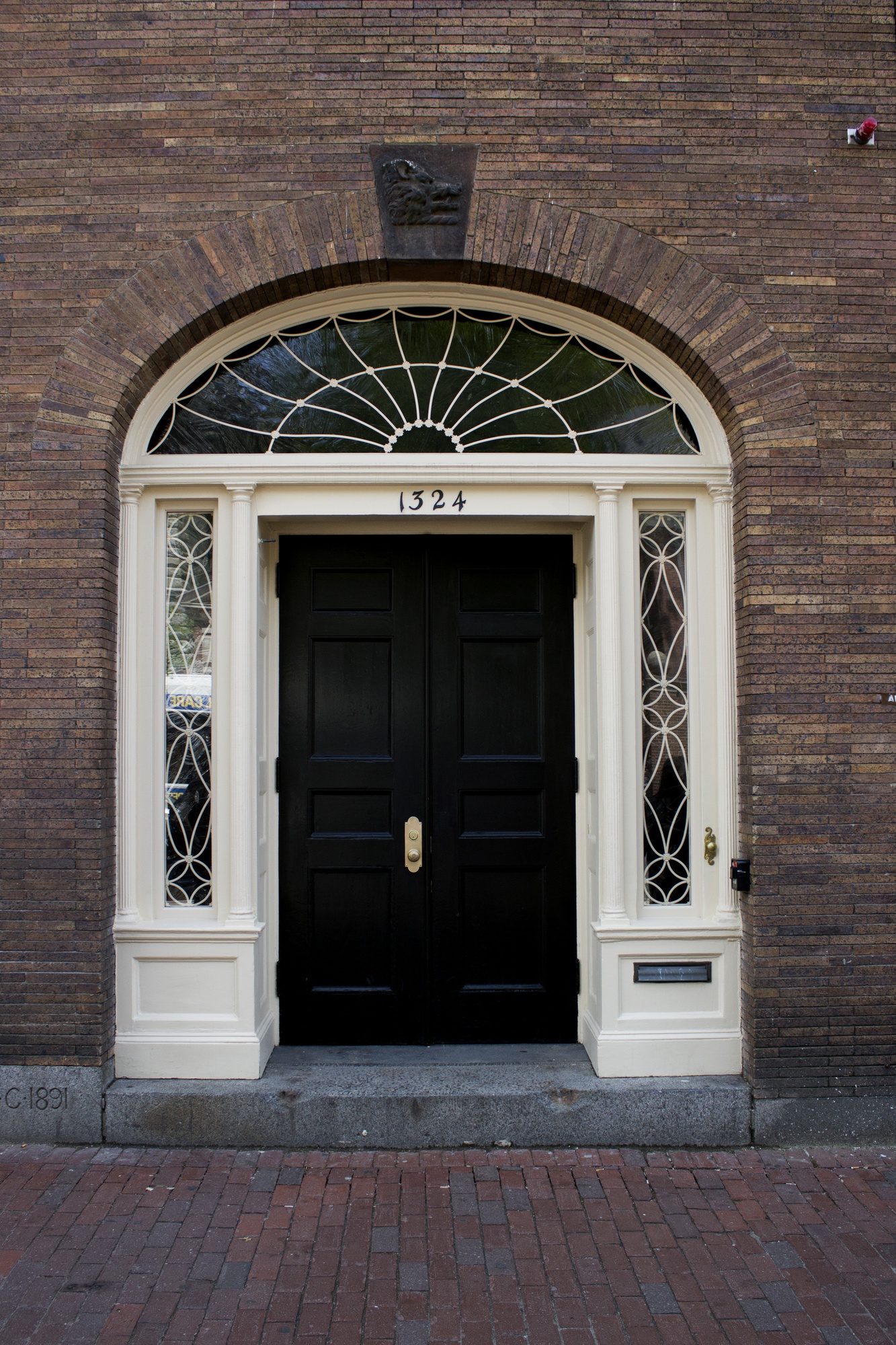 A sophomore hopeful of joining the Porcellian Club may have expected some big changes to the club’s punch process this year. Last April, the club privately committed to opening its punch—a club-specific term for the weeks-long process of recruiting new members. 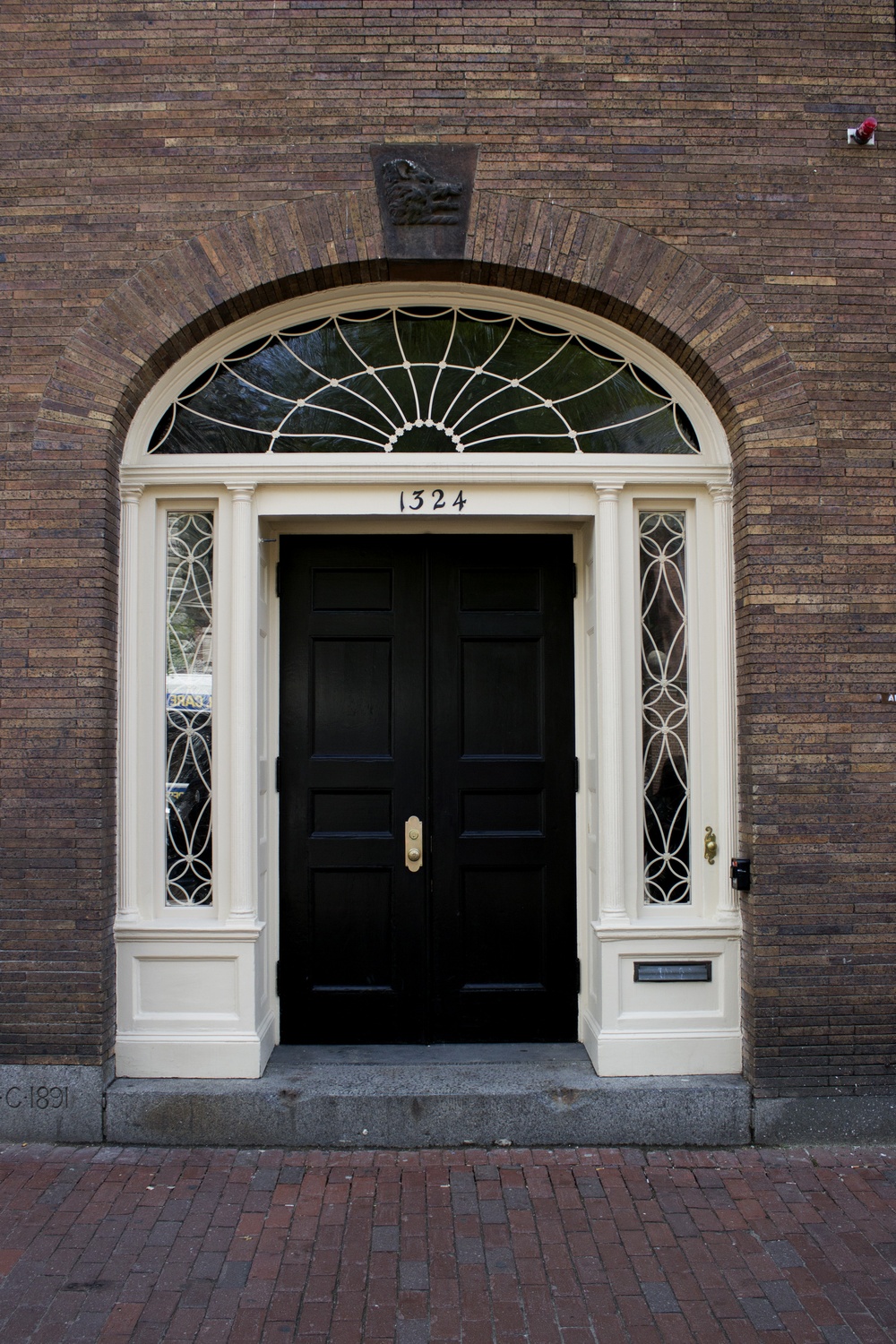 The Porcellian Club is pictured here. By Thomas W. Franck

When this fall’s invitations to the first punch event arrived, though, they looked just as they do every year. Cards handwritten in green ink and slid under the doors of a select group of sophomore men—not the entire class—requested “the pleasure of [their] company” at the Cambridge Skating Rink.

Nowhere did the invitations mention that this year’s punch was supposed to be “open.”

The club, it seems, is testing new definitions for what it means to turn a centuries-old selective process inclusive.

Unlike the all-male A.D. club, which heavily publicized its own open punch with advertisements and an email blast, the Porcellian took a far less public approach to advertising.

Though they may have had trouble finding any details, interested sophomores who had not received an invitation were, in fact, welcome to attend the PC’s first punch event, according to a member of the club familiar with this year’s punch.

The member said some men who were not invited did participate in the event, either telephoning the club beforehand to express their interest or simply showing up at the event after learning the details from invited friends.

Graduate president of the Porcellian David T. Lawrence ’67 declined to comment on the punch; undergraduate leader Johann F. Colloredo-Mansfeld ’17 did not respond to a request for comment.

The Porcellian’s move suggests varying definitions of what constitutes an open selection process on a campus increasingly wary of perceived social exclusivity.

The Sablière society, which this year ran an open punch for Harvard women with the aim of going gender-neutral next fall, intended to distribute a physical invitation to every sophomore woman at the College, according to an early September interview with undergraduate president Reva Nohria ’17. The currently all-female Seneca, meanwhile, also planned to widely publicize, as it does every year, its open recruitment process, which this year will be gender neutral.

Many of the recent moves to open punch were motivated, at least in part, by a new College policy which, starting with the Class of 2021, will penalize student involvement in single-gender social organizations. The Porcellian Club was one of the more public opponents against administrative involvement in the Harvard’s unrecognized single-gender final clubs, with the club’s former graduate board president releasing a controversial statement against the College’s efforts to urge the clubs to go co-ed. Later that month, the Porcellian sent Khurana a statistical analysis questioning a Harvard report that associated final clubs with greater risks of sexual assault.