Professor Offers Ways to Combat Gender Bias in the Workplace 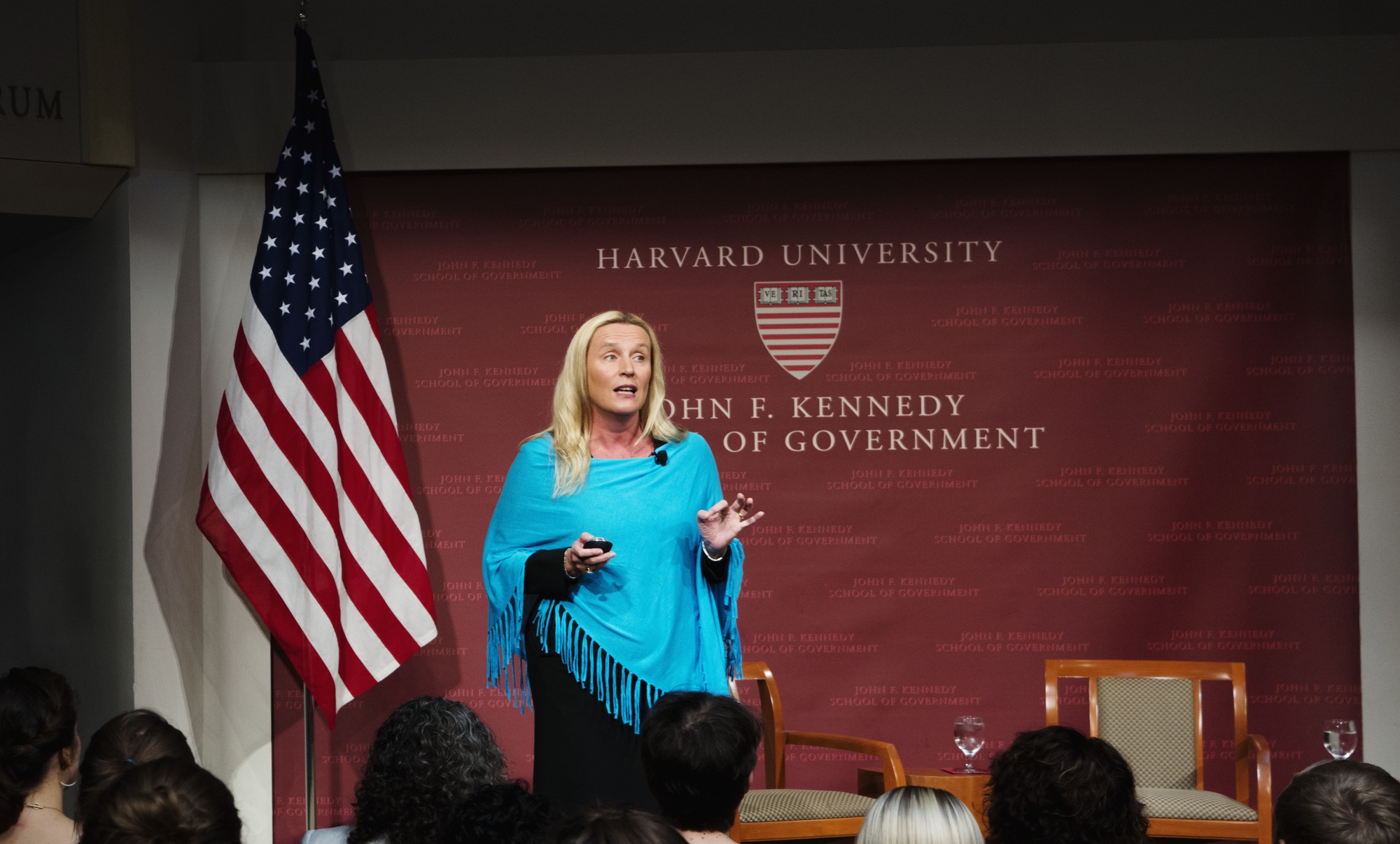 Iris Bohnet, a professor at the Kennedy School of Government, argued that when it comes to combating gender inequality in the workplace, it is more important to build environments that eliminate the potential interference of prejudice rather than trying to change individuals' mindsets.

Speaking at the John F. Kennedy Jr. Forum on Tuesday, Bohnet said she hopes that the greatest achievement of behavioral design will be “to liberate our minds to see talent for what it really is,” rather than reinforcing human impulses to discriminate based on appearance.

Bohnet offered many ways to combat gender biases, and she said the starting point is to be more aware of gender-based prejudice and discrimination.

“Think about the micro-inequities that you or others might be experiencing in your community,” Bohnet said. “Only by doing so will we be able to equalize the playing field in all organizations.”

Another suggestion she made for building inclusive workplaces and organizations was implementing blind evaluations that highlight skills and obscure characteristics like race or gender.

During a question-and-answer session following the talk, some audience members asked how transgender individuals and others who identify as neither male nor female may fit into the discussion.

Chioma Onuoha ’20 said she enjoyed the event but wished it had been more inclusive of those such individuals.

“[Bohnet] focused a lot on just women and didn’t go into the intersection of genders or races,” Onuoha said. “It was still a good conversation to have.”