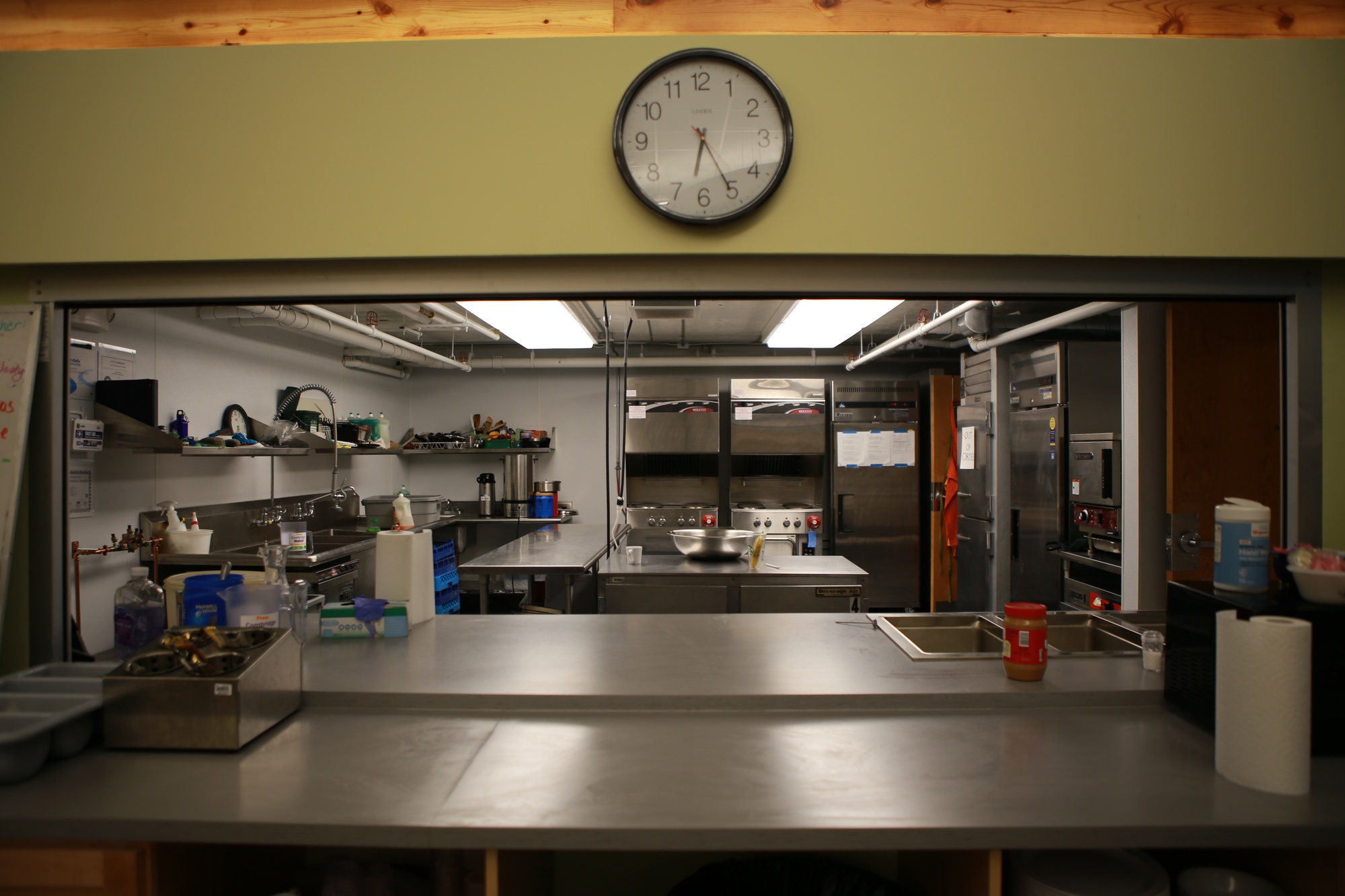 “Doing a summer program seemed like the natural next step,” Garcia says. “We seemed to be needed.”
By Andrew W. D. Aoyama and Sam P. Eisendrath

Opened in 2015 as an offshoot of the Harvard Square Homeless Shelter, Youth2Youth Harvard Square is an entirely student-run homeless shelter serving individuals aged 18-24.

During its first two years, the shelter closed over the summers. However, this year marked an important milestone for Y2Y: The shelter piloted a new summer program, keeping their doors open for six weeks of the summer months.

After all, though the students who staff the shelter tend to leave Harvard Square after their final exams, the problem of youth homelessness remains. Few Cambridge homeless shelters remain open in the summer, which forces many to resort to living on the streets.

“Oftentimes it’s riskier for youth to stay in adult shelters because they haven’t spent as much time experiencing homelessness. They are often harassed or taken advantage of,” Y2Y Staff Director Amie R. Garcia ’19 says. “Generally, it isn’t a safe place.”

Garcia stayed in Cambridge to help manage the shelter’s new responsibilities this year. The Y2Y team appealed to the Phillips Brooks House Association, a student-run public service organization, and were granted funding for a six week session.

“Doing a summer program seemed like the natural next step,” Garcia says. “We seemed to be needed.”

Garcia says that the summer session also created a strong sense of community among the guests themselves. Since Y2Y’s summer staff was significantly smaller than its term-time team, Garcia says that the volunteers and guests formed a close bond as well.

When the shelter opens up again this fall, the staff hopes to foster the same sense of community they saw in the summer. “To see a population that is very dedicated and aware of their situation making the best, it’s inspiring,” Garcia says.