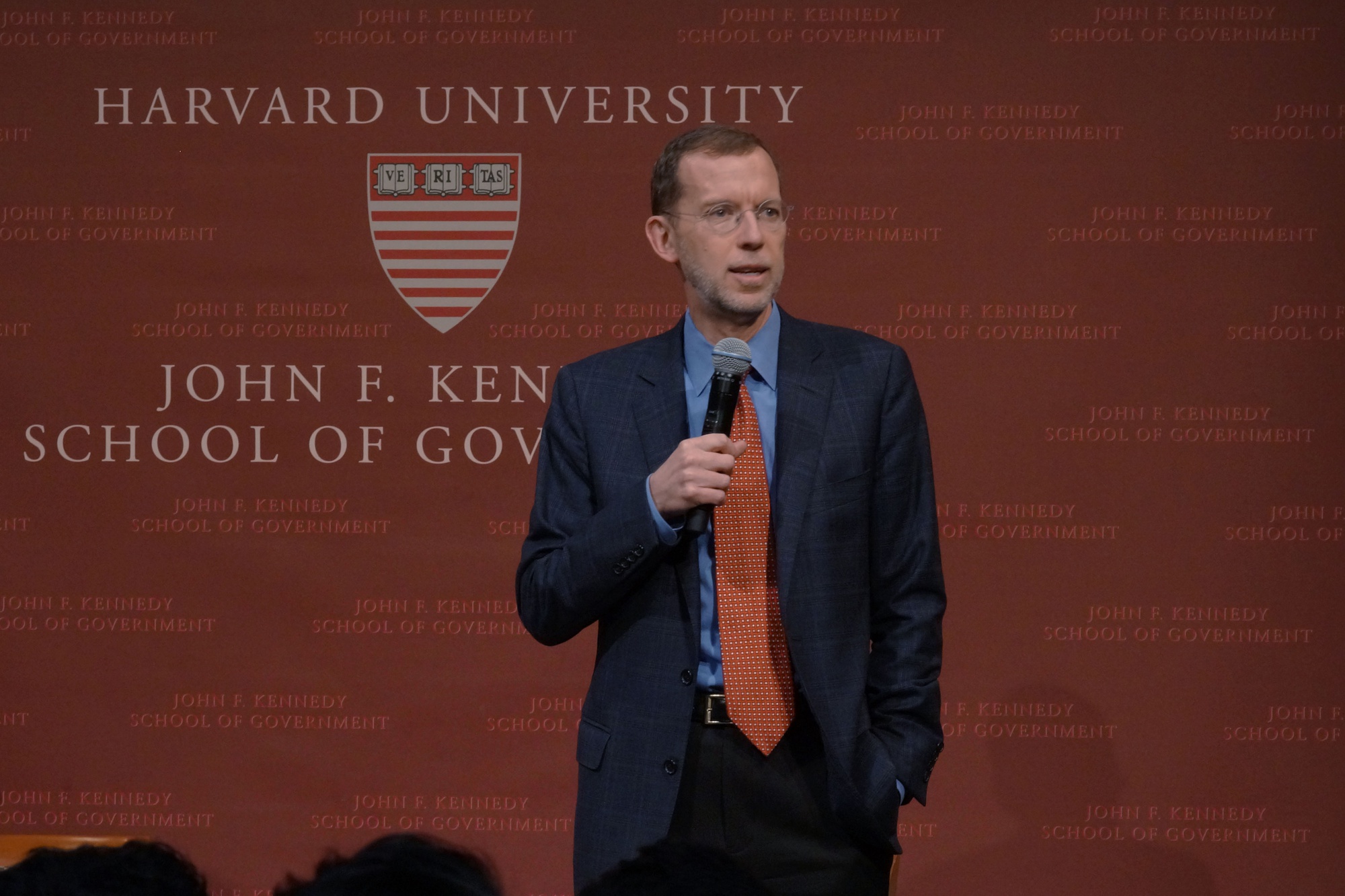 After facing widespread criticism for inviting—and then disinviting—Chelsea Manning as a visiting fellow this month, the Kennedy School of Government has decided to reassess how it uses that term and may not bestow it upon invited guests like Manning in the future.

In an emailed statement, Harvard Kennedy School spokesperson Doug Gavel wrote that the School is “working to better understand our current practices for applying the term 'Fellow', and to establish consistent standards across the School.”

The reevaluation comes weeks after commentators across the country attacked the Kennedy School’s selection of fellows for the fall semester. To start, conservatives and national security officials criticized the IOP for appointing Manning, a former US army soldier and transgender rights advocate, who was convicted of leaking several thousand classified documents to WikiLeaks as a fellow.

The day after announcing the appointment, HKS senior fellow and former CIA deputy director Michael J. Morell resigned and CIA Director Mike Pompeo did not show up at a speaking engagement at the IOP—both in protest of the IOP hiring Manning. They argued that naming Manning a fellow implicitly endorsed her actions. 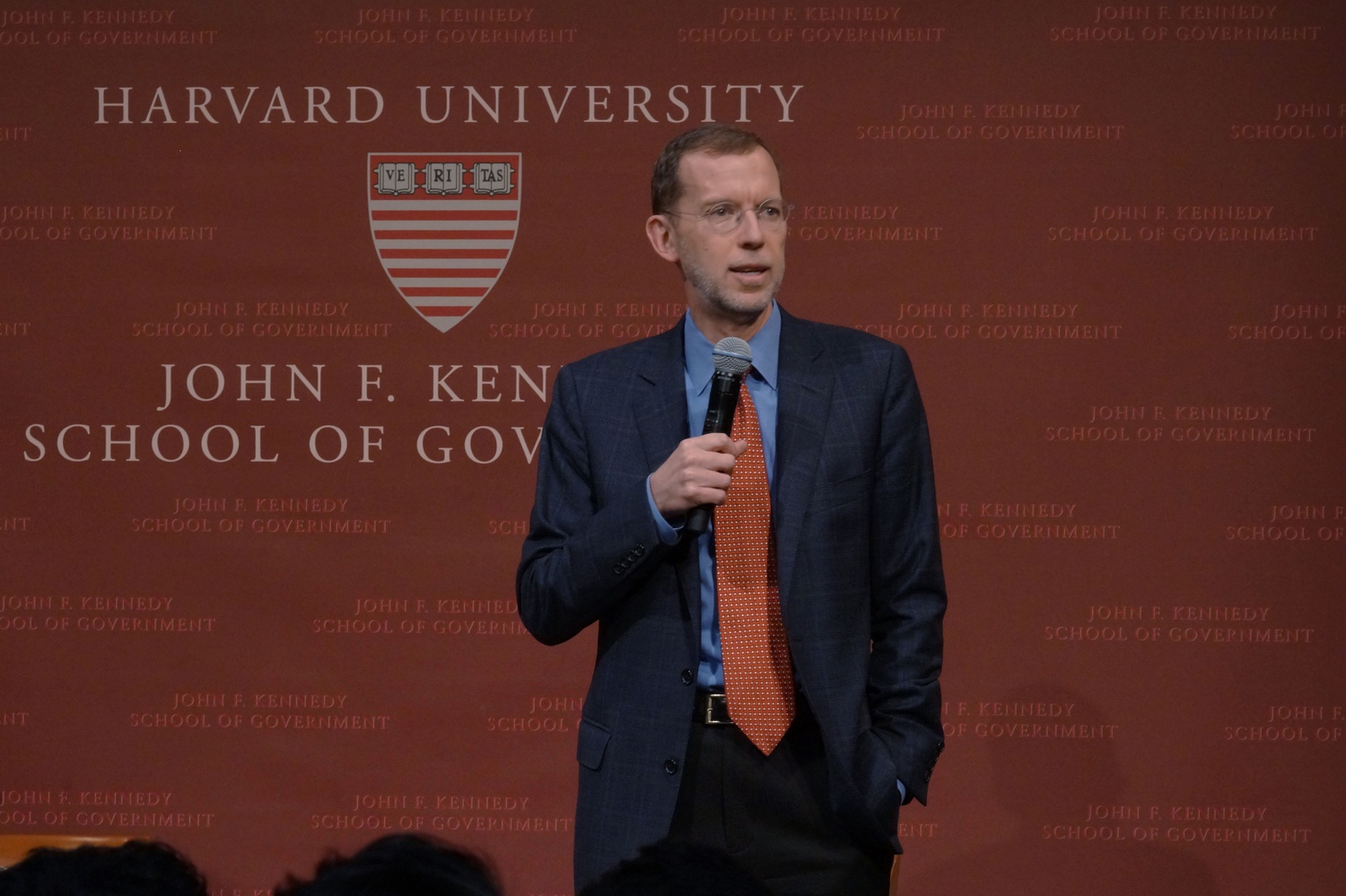 Douglas W. Elmendorf, Dean of the Harvard Kennedy School, announces that CIA Director Mike Pompeo will not be appearing at the Institute of Politics. Pompeo cancelled in protest of Chelsea Manning's appointment as a visiting fellow. By Zennie L. Wey

In an interview Wednesday, Faust said that Elmendorf “wants to scrutinize [the title] much more carefully.” Elmendorf, when announcing that Manning’s fellowship was rescinded, conceded that he had underestimated the honorific the “fellow” title connoted.

“We did not intend to honor her in any way or to endorse any of her words or deeds, as we do not honor or endorse any Fellow,” Elmendorf wrote in the letter announcing his decision to rescind Manning’s invitation to be a fellow at the school. “I see more clearly now that many people view a Visiting Fellow title as an honorific, so we should weigh that consideration when offering invitations.”

Elmendorf declined to comment for this article through a Kennedy School spokesperson.

Faust stressed that the decision about which fellows to invite or disinvite rests with the Kennedy School, not the University's central administration.

“Those kinds of decisions come through processes within the schools,” Faust said. “I think [Elmendorf’s] arguments about [Spicer and Lewandowski] have been that these are two individuals who played rather prominent roles and have made substantive contributions, had substantive influences on the government, and therefore are people who would have something to communicate to an audience at the Kennedy School."

Administrators have enlisted students and faculty to assist in determining who the school should bring to campus and what titles they are given.

“We have been consulting faculty, students and staff in numerous meetings over the past two weeks. We will continue these consultations as we develop standards and procedures for future appointments of Fellows across the Kennedy School,” Gavel wrote. “We hope to have an improved approach in place later this year.”