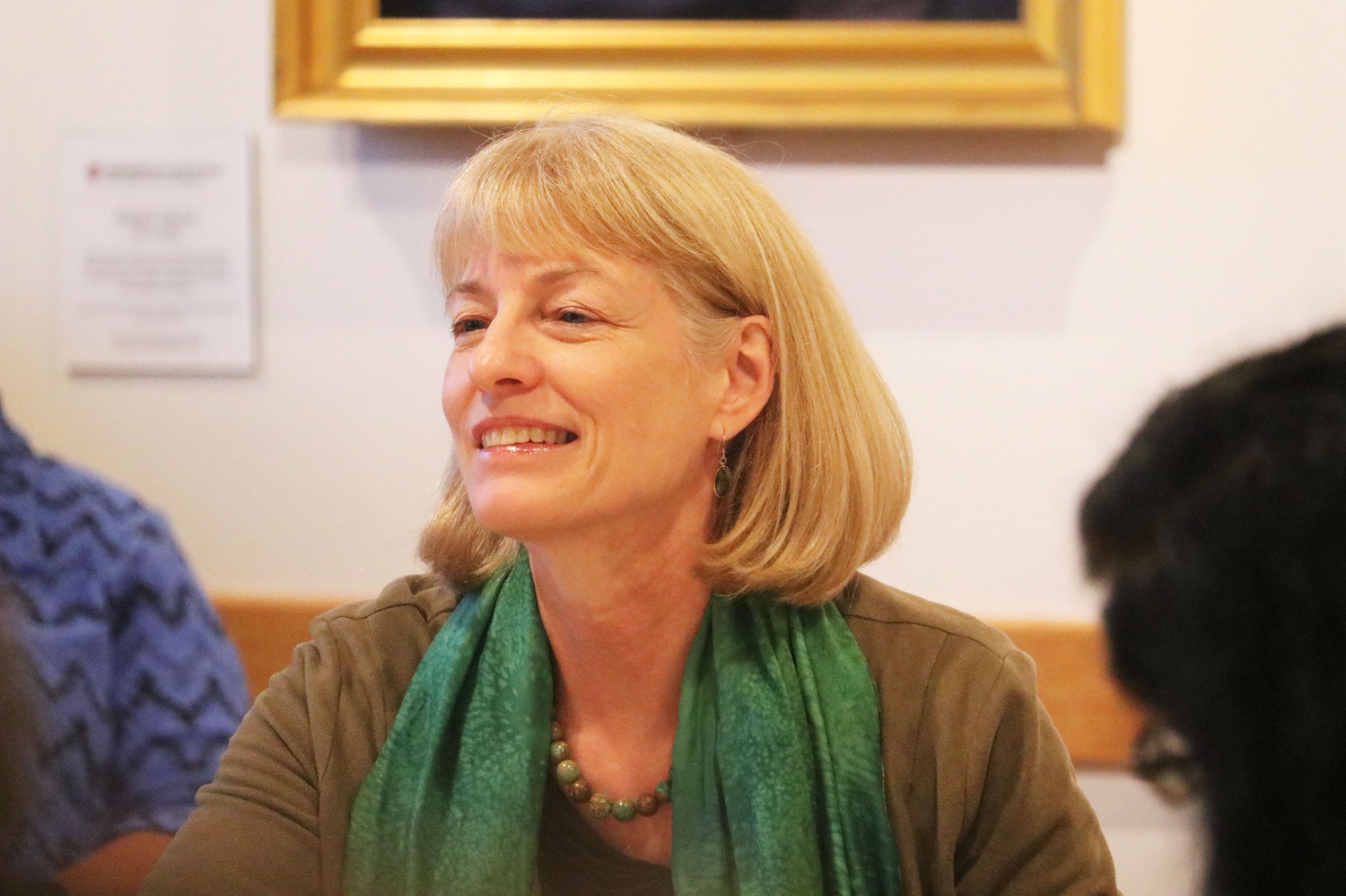 Scholars and activists convened at the panel that used Sikkink’s new book, called “Evidence for Hope: Making Human Rights Work in the 21st Century,” as a source to engage in a broader debate about perceptions of human rights around the world.

Panelists spoke at length about the possible causes of this increase in pessimism, especially in the media. Sikkink pointed to the inherent nature of human rights work as a possible cause for pessimism.

“For most human rights activists, any rights violation is one too many,” she noted. “So it’s hard when you share that to talk about progress.”

Psychology professor Steven A. Pinker said a psychological concept called the “negativity bias” is partly to blame. According to this theory, the human brain is more sensitive to unpleasant than positive news.

But Pinker wasn’t convinced that the pessimistic media coverage of human rights is indicative of a decline in the success of human rights work. Rather, he said media outlets tend to dedicate more coverage to human rights violations than successes.

“News is about stuff that happens, not stuff that doesn’t happen. If you think about what is progress in human rights, it’s stuff not happening,” Pinker said.

During the question and answer portion of the event, an audience member, Kennedy School professor Scott Mainwaring, pushed back against panelists’ argument that respect for human rights has improved around the world.

Mainwaring cited “erosions” of democracy in Turkey, Hungary, and Poland, as well as the United States’ silence on human rights issues during the new administration as reason for “some measure of pessimism.”

Sikkink said she agreed with Mainwaring’s belief that the spread of democracy has “plateaued” in recent years. She acknowledged the United States’ torture program, in which the Central Intelligence Agency used harsh techniques to extract information from foreigners, was a step backward.

But she refused to accept Mainwaring’s belief that scholars should approach human rights trends with negative attitudes. Outside of the United States, she argued, cooperation among Western nations to preserve human rights has not decreased.

“I’m afraid that pessimism is not going to help us,” she said.

“The stakes of this debate are high,” Sikkink added. “Progress is not at all inevitable.”