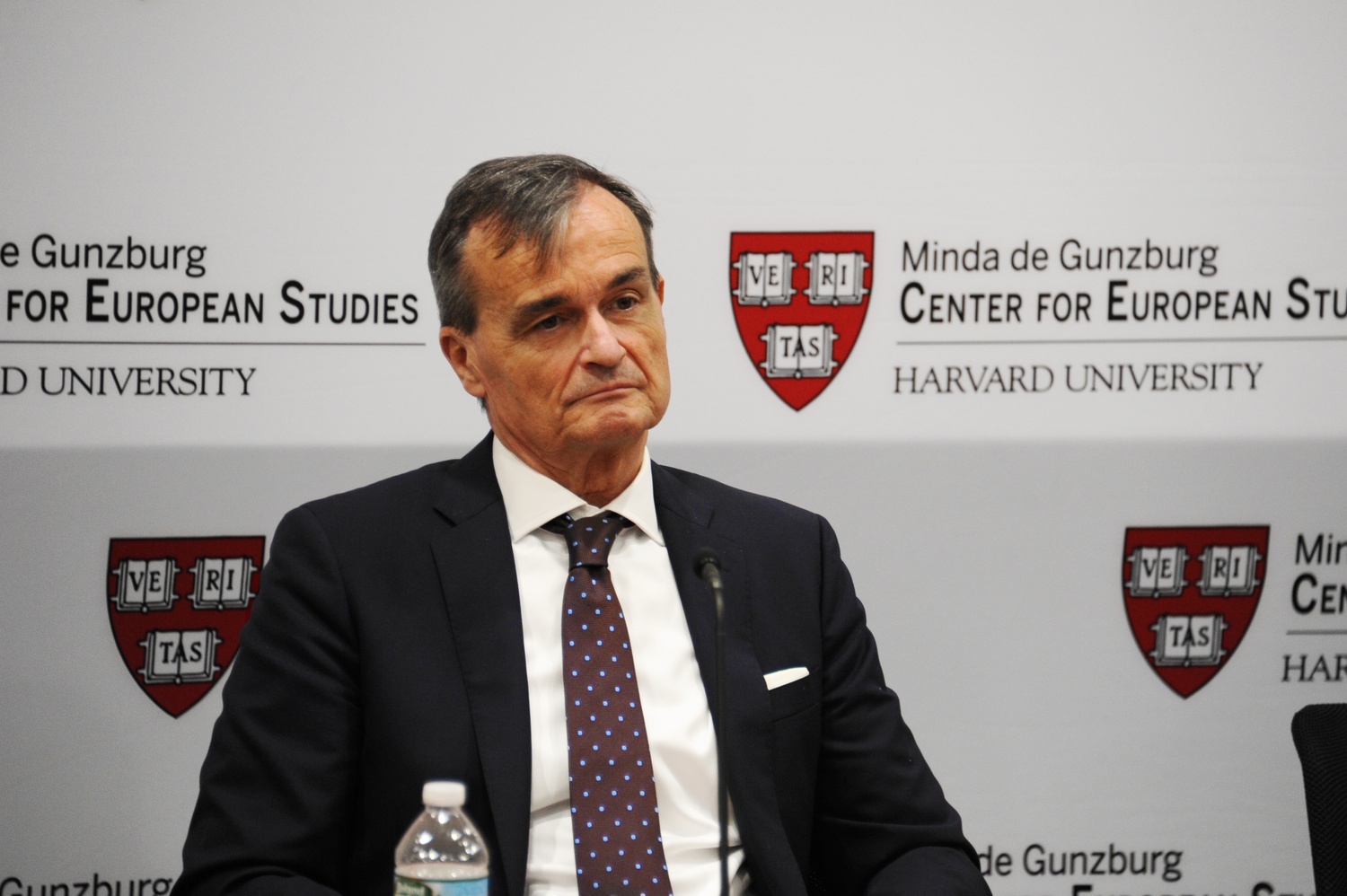 Harvard’s first-ever Worldwide Week brought together hundreds of students, faculty, and staff in a weeklong series showcasing the University’s impact across the globe.

The Office of the Vice Provost for International Affairs worked with Harvard schools, research centers, academic departments, and student organizations to host various events throughout the week, all highlighting scholarship spanning several continents.

The week kicked off on Sunday with an international festival at the Science Center Plaza, where Harvard affiliates gathered to enjoy a sampling of international food, dance, and music.

Mark C. Elliott, Harvard’s vice provost for international affairs, said he hopes that this week will start conversations about the importance of partnering with scholars outside the Boston area.

“Harvard’s stated mission is to educate global citizens,” Elliott said. “I can say pretty confidently that there is no university in North America that has a greater reach around the world than does our fair institution.”

At a panel discussion on Monday called “Are You a Global Citizen?” Harvard professors debated the meaning of global citizenship. Some, like Dean of the College Rakesh Khurana, said they see global citizenship as rooted in economics and trade, while English professor Homi Bhabha explained it in terms of morals and ethics.

At a Worldwide Week event on Wednesday, called “The Future of Cities,” urban planning experts gathered at the Graduate School of Education to discuss issues of intensified urban growth and rapid technological change in a globalized world.

The panelists drew on their experiences in Africa, Latin America, Asia, Europe, and the U.S. to share their views on urban sprawl, climate change, and socio-spatial inequality.

University President Drew G. Faust, in her opening remarks at the event, said that Harvard’s mission has always been global, but it is crucial now more than ever that the University work to advance its global outreach, given the popularity of isolationist rhetoric in the United States.

“Harvard’s robust commitment to internationalism is not an incidental or dispensable accessory, but integral to all that the University does in the laboratory, classroom, and in the world,” Faust said.

Todd Washburn, Harvard’s senior assistant provost for international affairs, said that because Harvard is a decentralized institution with many schools, the provost’s office is always looking for opportunities, such as the Worldwide Week events, to build bridges across schools and disciplines.

“I’d like to provide a space for people at the University to make connections that may lead to interesting collaborations, and I hope to encourage them to think about working globally or how their work might impact the wider world,” Washburn said.

The next Worldwide Week event, an Askwith Forum event on Friday called “Learning to Change the World,” will feature faculty members from the Graduate School of Education who will present their research and discuss the ways in which it advances the school’s global mission.

Worldwide Week will continue on Saturday at a reception called “Internationals of Harvard,” featuring refreshments and photography, and conclude on Sunday with “In Between,” a one-man show written and performed by Israeli-Palestinian playwright Ibrahim Miari.