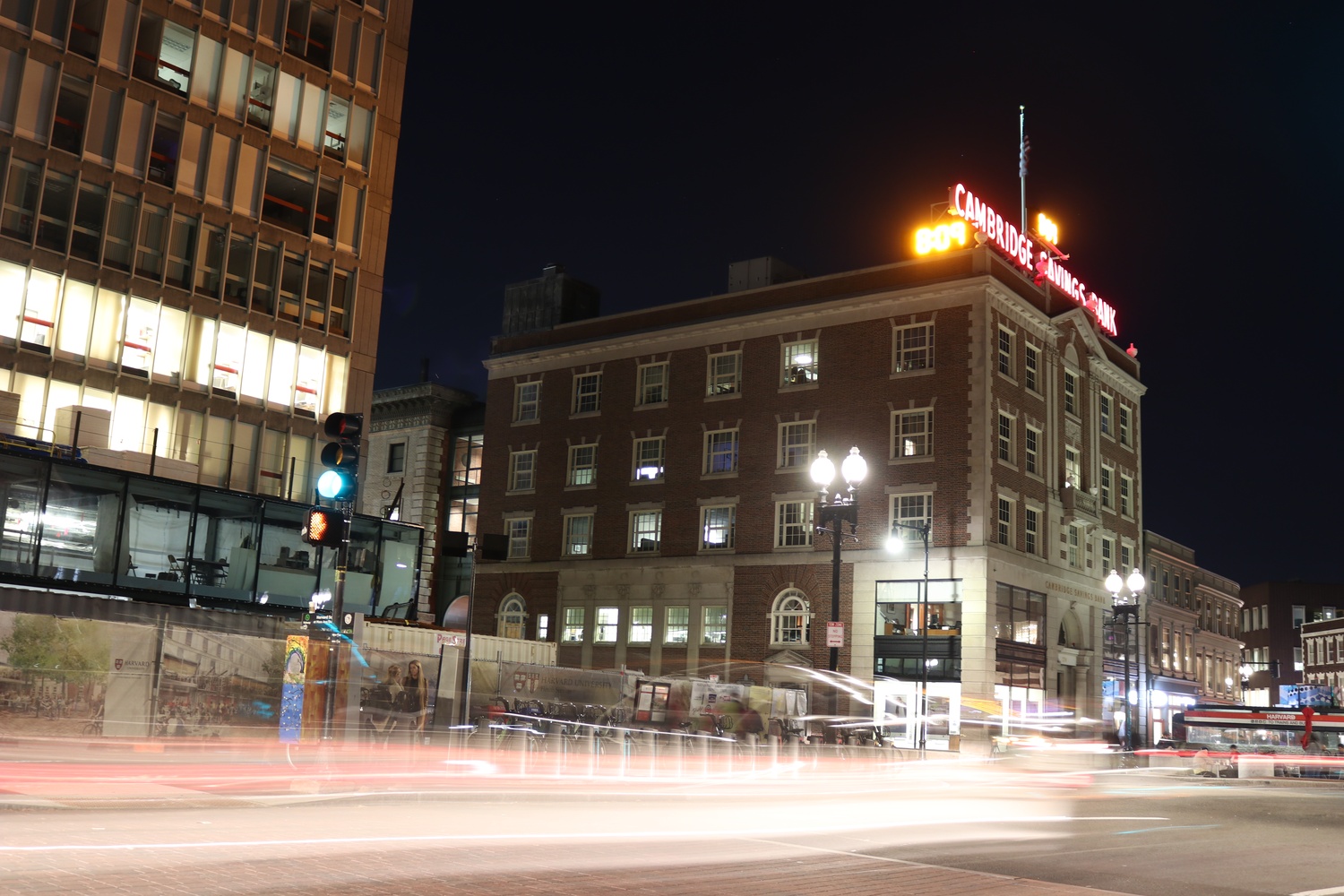 The assessed value of property in Harvard Square nearly doubled between fiscal years 2012 and 2017, an explosive growth that has contributed to rising rising rents and high turnover among Square businesses.

Though the City of Cambridge does not publish data about rent rates paid by tenants, the rise in appraised property values provides a window into the economic forces reshaping Harvard Square. High foot traffic, as well as proximity to Harvard and public transportation, have driven property values skyward.

“It’s having a big impact on small and independent businesses that are already struggling to compete in the market that has a lot of incursion by online shopping,” Cambridge City Councillor Jan Devereux said. “It’s a problem.”

In the last several months, a string of Square businesses have shuttered or relocated. Family-run newsstand Crimson Corner moved several blocks after 54 years at the heart of Harvard Square, the Quad-adjacent University Wine Shop plans to move later this month after 30 years in business, and Schoenhof’s Foreign Books, Wagamama, and Kaju Tofu House have all shuttered within the past year.

Paul DeRuzzo, who owns the University Wine Shop, said that an increase in rent during recent lease negotiations with his property owner prompted his plan to move the store. 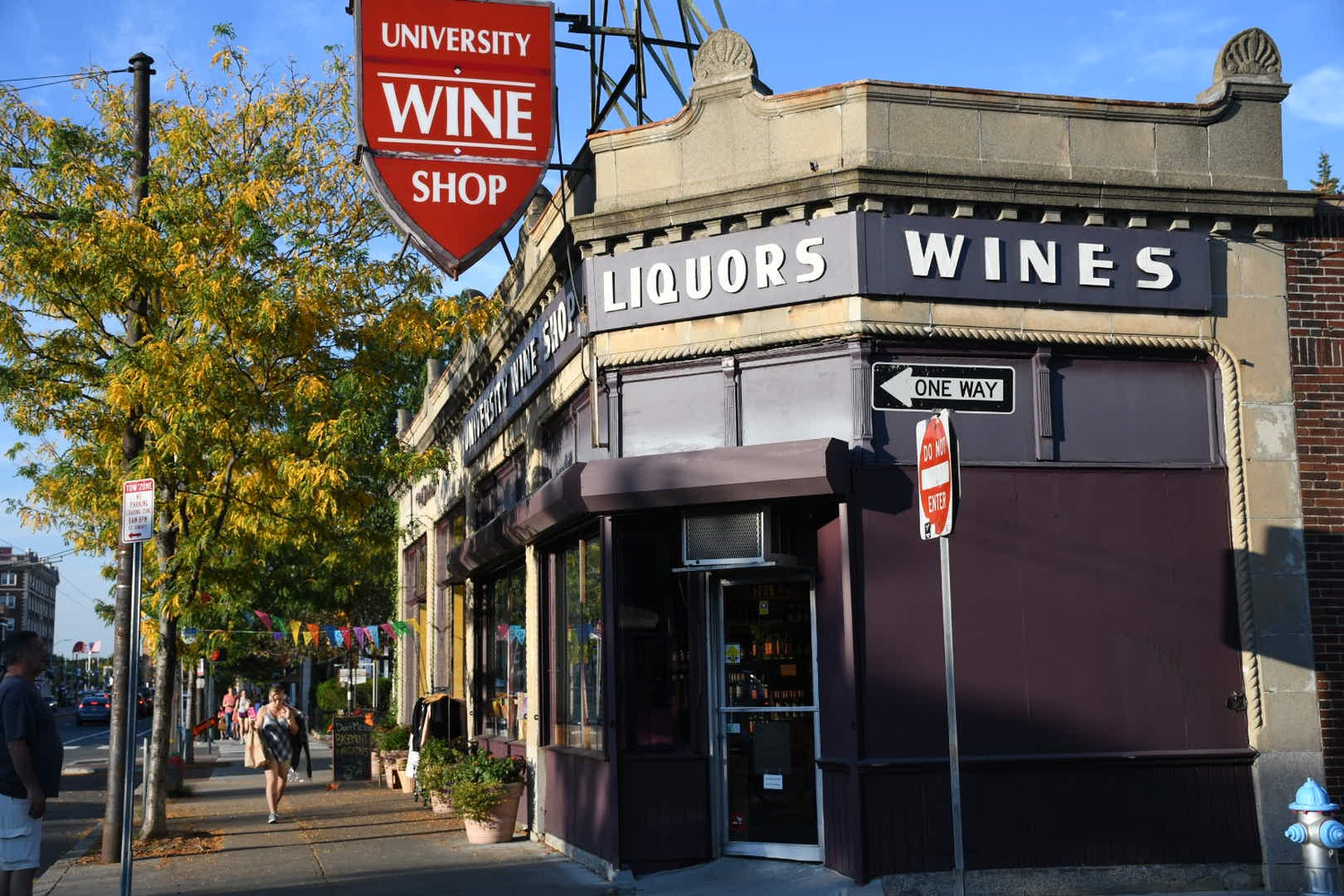 The Quad-adjacent University Wine Shop plans to move later this month after 30 years in business. By Megan M. Ross

“The rent they were asking for was too high and we went back and forth numerous times and it didn’t look like they were going to agree,” DeRuzzo said. “They didn’t agree to lowering the rent until we were going to move.”

DeRuzzo added that he thinks rents in Harvard Square, a brief distance from his store’s location on Mass. Ave., are “absolutely ridiculous.”

“I don’t know how any business can sustain that rent,” DeRuzzo said. “All the people in these neighborhoods are afraid that what happened in Harvard Square is going to happen here, and the rest of the way down the Ave. There’s going to be no small businesses.”

Crimson Corner recently relocated from the corner of Mass. Ave. and JFK St. to 35 Brattle St., partially due to rent increases. Owner Chris Kotelly said that he has seen rises in rents recently.

“Within the last three to five years there’s been a dramatic increase, and I feel that part of that is because the property values of these buildings have gone up dramatically,” Kotelly said. “I think at some point the rents probably would—I hope would—level off, because it’s just not sustainable.” 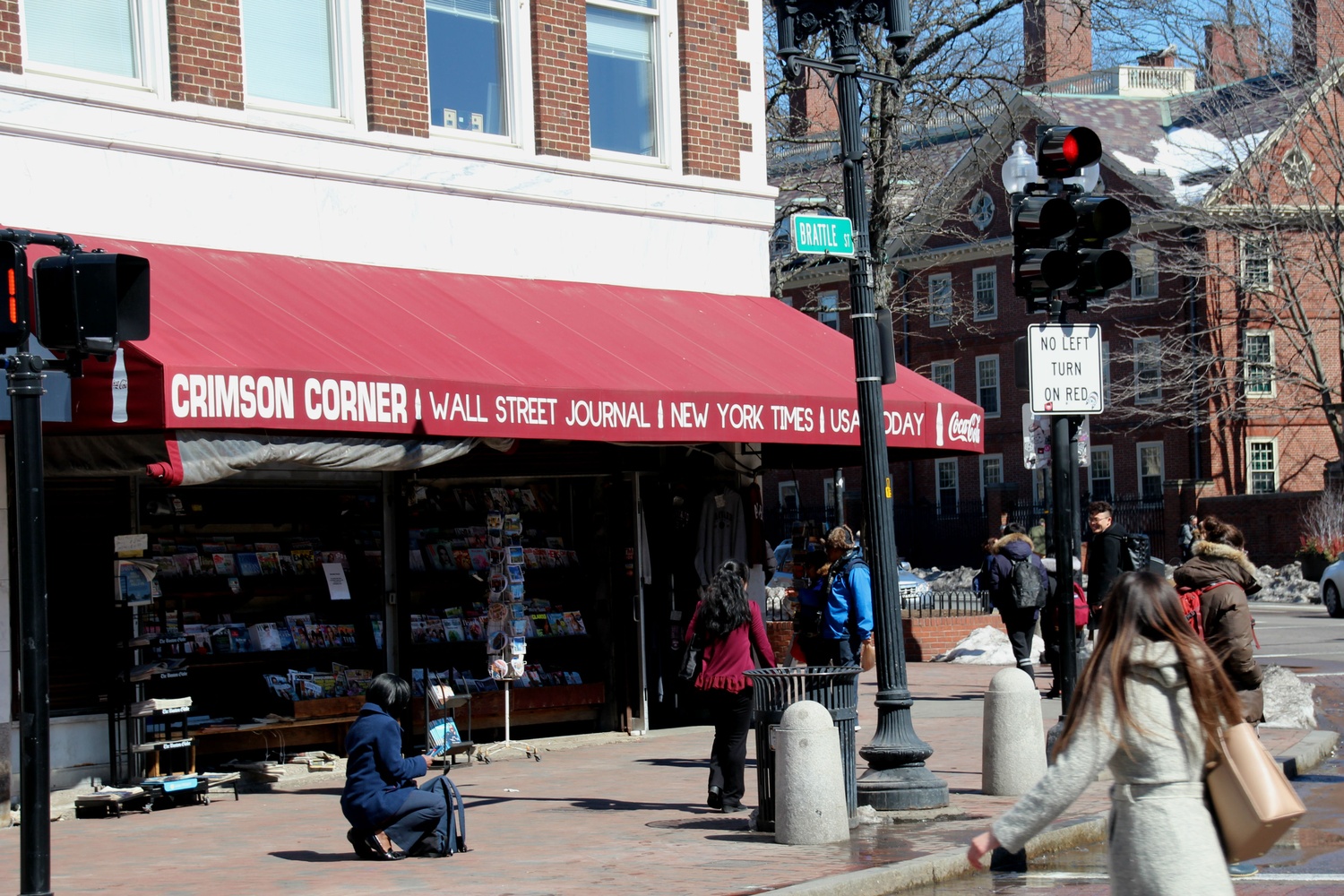 Daniel Eastman, the general director of Schoenhof’s Foreign Books, said the data on increasing property values “does not surprise” him. The foreign language bookstore had occupied its Mount Auburn St. storefront since 1983.

“One can see the dynamics that could create those figures,” Eastman said. “Definitely for small businesses, retail, I don’t see too much diversity possible with the prices.”

Denise A. Jillson, executive director of the Harvard Square Business Association, said that while the situation could be better, the Square is “healthy”—not overwhelmed by vacancies—and the rents are suitable for the location.

“I think it’s kind of the place to be seen in the area. A lot of businesses don’t really care what they’re paying if they’re big chains, they just want to have a presence there,” Kanter added. “I think that developers see that as a great opportunity. Harvard Square is still iconic, no question about it.”