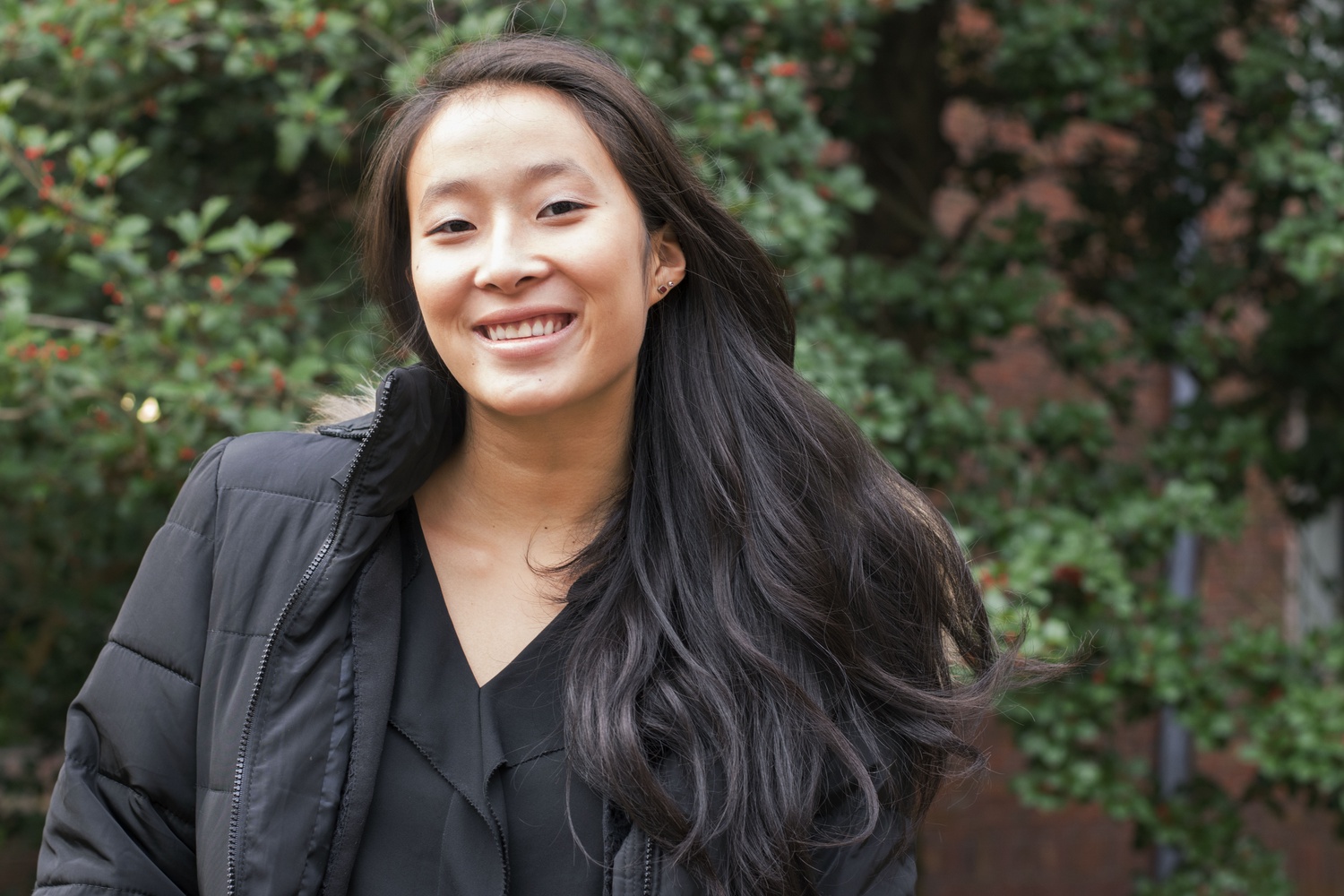 Okamoto was one of two Harvard sophomores gunning for spots on Cambridge governing bodies. Both lost in the preliminary counts.

Okamoto and her campaign team, as well as close family and friends, gathered at a small viewing party at The Middle East restaurant in Central Square as the technical problems facing the election commission unfolded into a hours-long delay.

As Okamoto ate her dinner in Lowell dining hall Wednesday evening, two friends came up to hug her. She said that her entire day had been filled with interactions like these.

“It’s just been a whole day of everyone saying, ‘I’m so sorry,’” Okamoto said. “But honestly, I’m feeling good.”

Sophomore William H. MacArthur ’20, a Cambridge local, ran for the Cambridge School Committee. Even though the vote didn’t turn out the way he had hoped, MacArthur said, he has full faith in the elected school committee members. 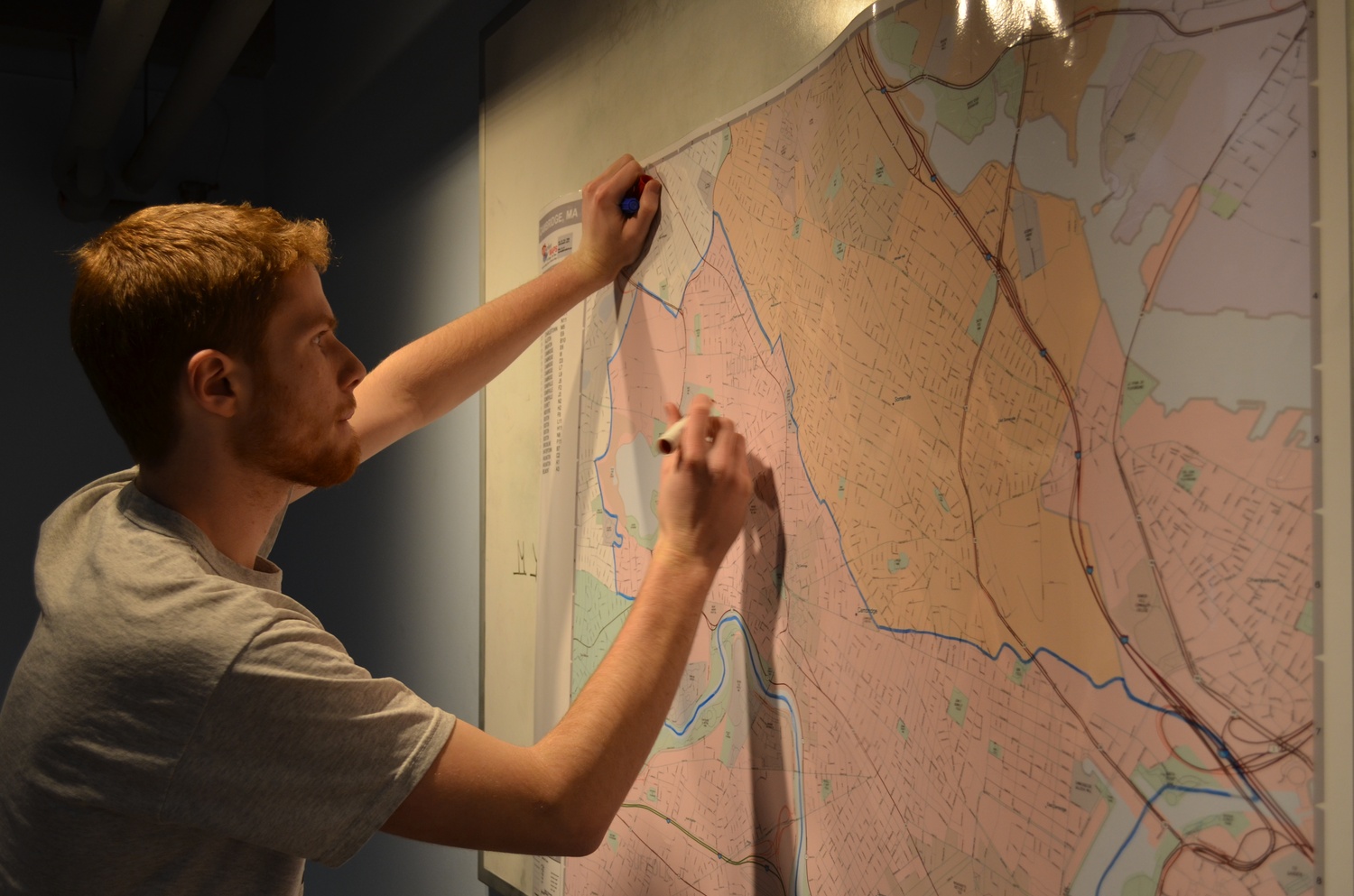 Will H. MacArthur '20, a Cambridge local, ran for the Cambridge School Committee. By Ellis J. Yeo

“I was obviously hoping for a different result, but I’m feeling personally pretty good,” MacArthur said. “I’m proud of the number of...votes that I got.”

The election’s conclusion means a return to normal Harvard life for the two candidates. For MacArthur, this will include more time for school and friends, “and just being a person, which is good,” he added.

Looking further ahead, both candidates said that they don’t plan to run for the same positions again.

“Aspects of this were fun, lots of aspects weren’t, and in terms of my own personal happiness and well-being, I think my ideal outcome is never running for it again,” MacArthur said.

Okamoto said that she doesn’t see herself re-running right now because the newly elected candidates in the City Council supply the perspectives that she thought she would bring, she said. She added that she wouldn’t run just because she wanted a position, because running the campaign is the “most terrifying and exhausting thing that you could do.”

“I don’t think anyone should run for a office because they want the title. I think it really has to be issue based, and I’m really trying to hold myself accountable to that,” Okamoto said.

Despite the outcomes, both candidates said that they’re both glad that they ran in this election.

“I don’t really have regrets about running,” Okamoto said.