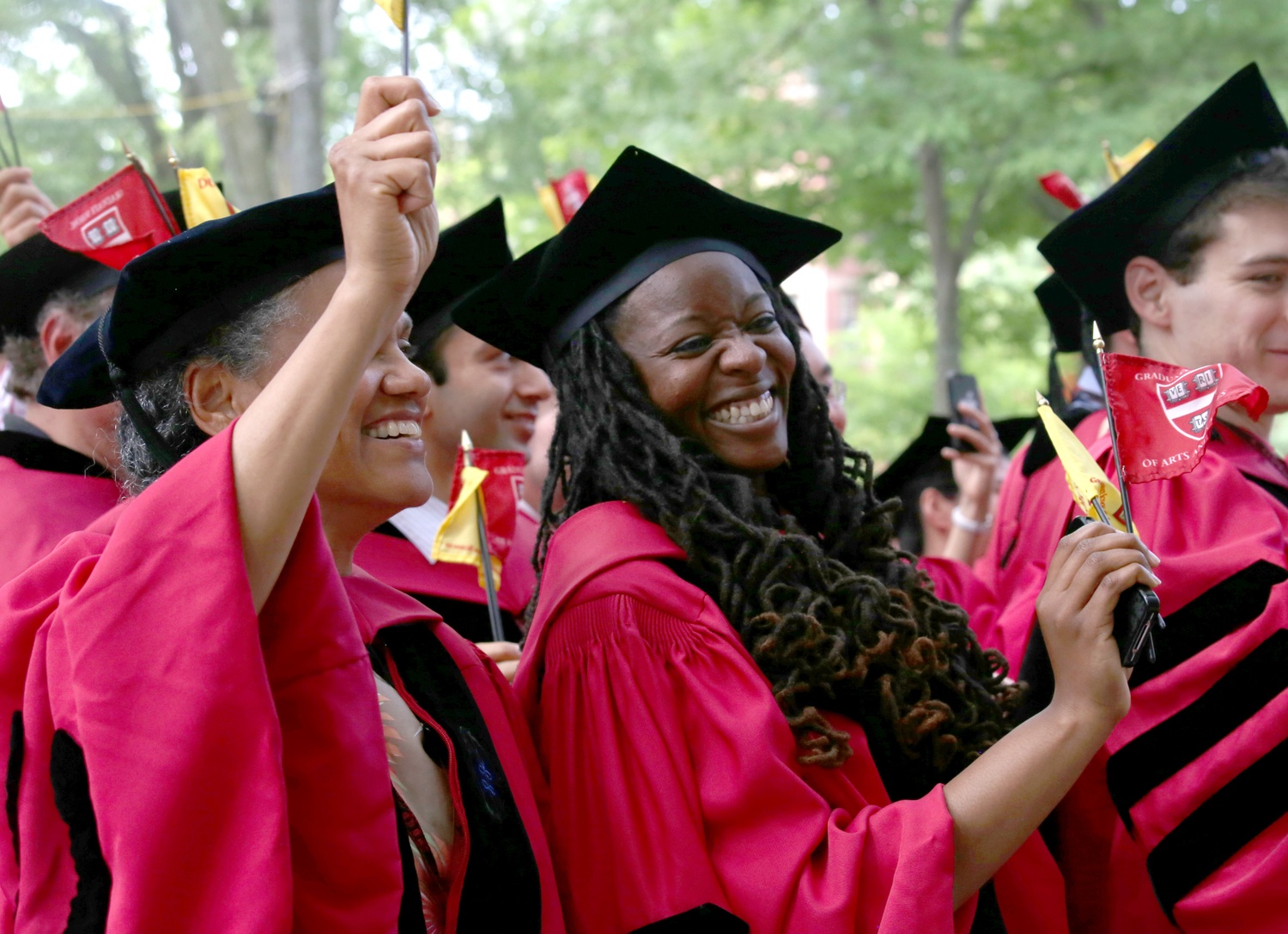 As some Harvard graduate students have loudly opposed a Republican tax proposal that could slash students’ earnings, others say they are concerned about the plan’s “devastating” elimination of deductions for interest on student loans.

While some Harvard graduate students—including all Ph.D. students—receive full tuition support from the University, many undergraduate and professional school students take out loans to fund parts of their education. The striking of the deduction, which allows eligible students to write off up to $2,500 of student loan interest from their taxes, could particularly affect students who neither receive grants from the University nor have outside funding to cover their tuition.

“By targeting student loans, this bill devalues the role that education and research plays in our society by hitting low-income students most unable to afford an education with liabilities they already struggle with,” wrote Harvard Graduate Council president Kevin Tian in an emailed statement.

Students said they are concerned that eliminating the loan deduction would disproportionately impact low-income and minority students.

“Many of the students who are part of the African American community here are first-generation college students or first generation middle-class students,” said Victoria Asbury, a graduate student in Sociology. “Many of our families don’t have the wealth to finance our education. This tax plan is going to make it so that they have even less money to help.”

While Harvard’s undergraduate financial aid program boasts a “no loan” policy, hundreds of students every year still take out loans to cover the costs of their education. For example, roughly 300 students in the Class of 2015 took out loans during their time at Harvard, Sally C. Donahue, Harvard’s financial aid director, said in 2015.

Donahue added that the average debt at graduation was just over $5,200, compared to a national average of $35,051.

Law School student Suzanne Schlossberg said that the striking of the loan interest deduction would also discourage students from pursuing lower-paying jobs in the public sector after graduation. In the Law School Class of 2016, the average student loan debt burden was $153,172, according to the Law School’s website.

“By taxing tuition assistance and eliminating the student loan interest deduction, this plan will harm students, public interest lawyers, and the individuals and communities they serve,” wrote Schlossberg, who serves on the Law School’s student government.

“Graduate students already pay higher interest rates than undergraduates to borrow from the federal government, and in recent years the cost of borrowing has increased even further due to the elimination of subsidized federal loans for graduate students,” Lafler wrote.

The House’s proposal also separately strikes the exemption for “qualified tuition reductions” given by a University to its employees and paid graduate students. By including these reductions as a part of income, the bill could potentially increase some graduate students’ taxes as much as four-fold, according to a tax law expert. The Senate’s bill, however, preserves both the loan interest deduction and the tuition exemption.

Student criticism of the tax bill comes as other Harvard affiliates also advocate against it. On her latest trip to Washington, D.C., University President Drew G. Faust urged members of Congress to vote against the plan. In recent weeks, she has spoken to Senate Majority Leader Mitch McConnell, Senate Minority Leader Charles E. Schumer '71, and alumni in Congress about the bill.

On Wednesday, Harvard Graduate Student Union-United Auto Workers, Harvard’s student unionization effort, organized a rally and phone bank against the Republican-led plan. Union supporters called their representatives and told them not to support the tax bill.