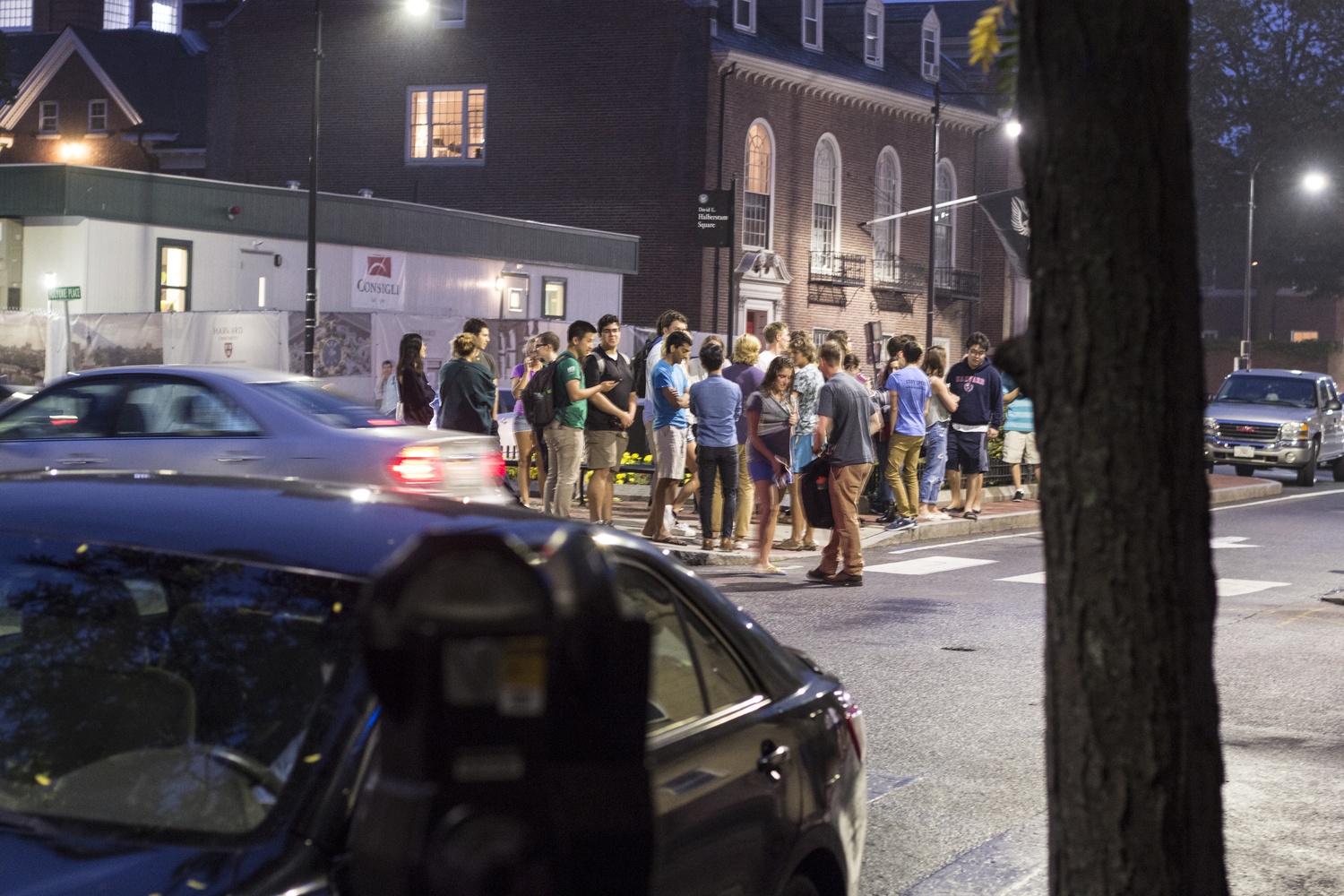 The Cambridge Fire Department responded to a smoke complaint in Adams House’s Claverly Hall at 3:58 p.m. Tuesday, according to Acting Chief of Department Gerard E. Mahoney.

Mahoney said the source of the issue was smoke due to “a telephone charger cord that overheated.”

“An occupant of the building pulled a pull station activating the fire alarm system due to the odor of smoke,” he added.

Emily Shen ’20, who lives in Claverly, said she was unsure if the alarm was real when it first went off. “I wasn’t sure what to make of it because sometimes the alarm goes off even when nothing is wrong,” Shen said. “I was dumbfounded and pantsless and just sitting on my bed, but eventually I put on my pants and my coat and brought my backpack with me downstairs.”

The Fire Department cleared the scene at 4:16 p.m.