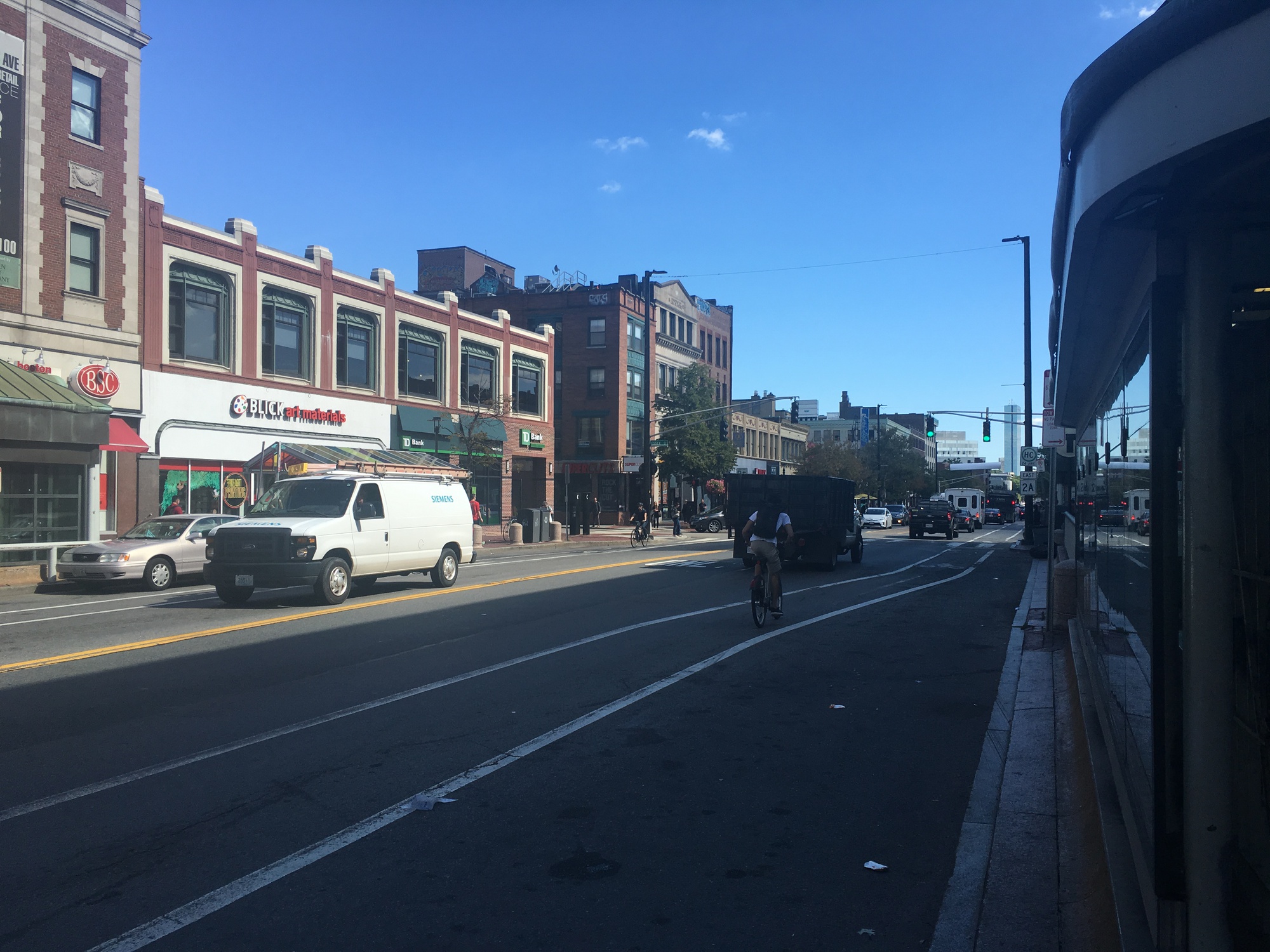 The famous red bullseye will hit Central Square March 8 when the popular retailer Target opens its first Cambridge location on Massachusetts Ave., just down the street from Harvard.

Currently, Target’s nearest locations are in Somerville, Watertown, and Fenway, so the Central store—about a mile from the Yard or one stop on the Red Line—will be more convenient for Harvard students and Cantabrigians. 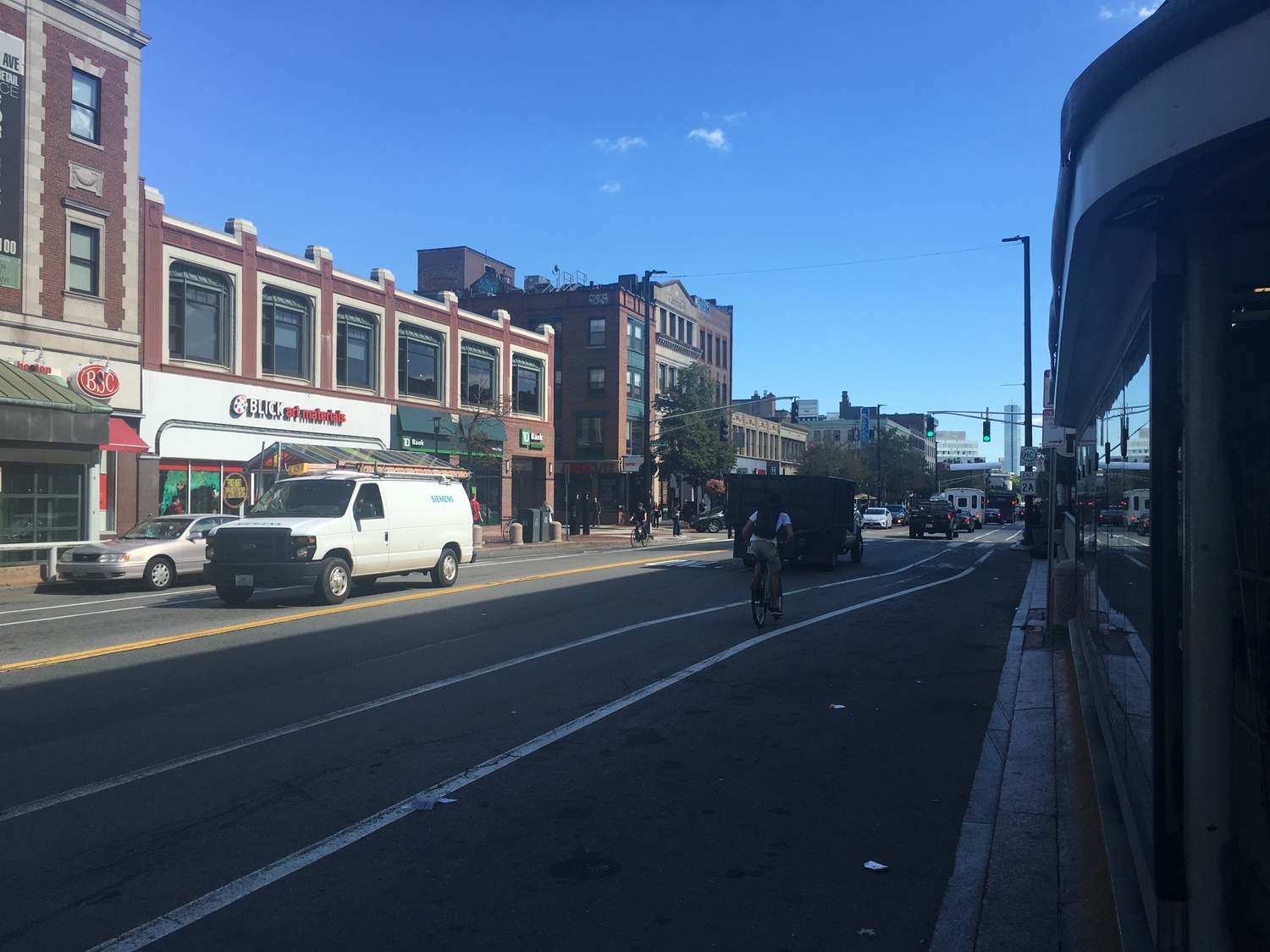 Target spokesperson Kristy Welker wrote in an emailed statement that the store in Central, while three times smaller than its Somerville counterpart, will be two stories and stock all the essentials, including fresh groceries, cosmetics, technology items, and home products—all useful for the surrounding college students.

“Central Square was ideal for Target because of its proximity to Harvard and MIT, and its location in one of the densest urban neighborhoods in the Boston area,” Welker said. “The location is also close to mass transit, making it accessible to urban guests.”

Target enthusiast Tess Saperstein ’18 said she was excited to hear the news.

“I was dumbfounded. The excitement overwhelmed me,” Saperstein said. “I was in a daze for a few minutes because I was thinking only of the future and the beautiful possibilities that it will bring.”

Marissa Rodriguez ’19 said she was similarly thrilled. “I saw the signs in Central so I was very, very excited, and I thought to myself, ‘I don’t have to travel as far for Target.’ Yay!” she said.

Saperstein and Rodriguez said they both used to walk to the Somerville Target a mile and a half away from campus, so the Central Square location will be a welcome addition.

“When I saw that it was coming in March of this year, I was like, ‘Wow, truly someone is smiling down on me,’” Saperstein said. “Target is the greatest grocery store slash clothing provider slash furniture provider slash everything.”

Target will serve as an affordable outlet for groceries, clothes, and home items in an otherwise relatively expensive retail neighborhood. Low-cost food and nearby grocery stores in particular are difficult to find near the Square—the U.S. Department of Agriculture labels Harvard Square a “low access zone” due to the lack of groceries available nearby.

“I hope this makes getting off campus and shopping a little more accessible,” Rodriguez said. “Right now the only option is CVS, which is really expensive, but it’s because they’re convenient.”

Saperstein agreed. “I think something really great about this is the fact that Harvard students, including myself, would actually have access to fruit, which is very exciting,” she said. “I like the idea of being able to get groceries that aren’t as expensive as Broadway Market and aren’t as kind of suspicious as the ones in plastic containers at CVS.”