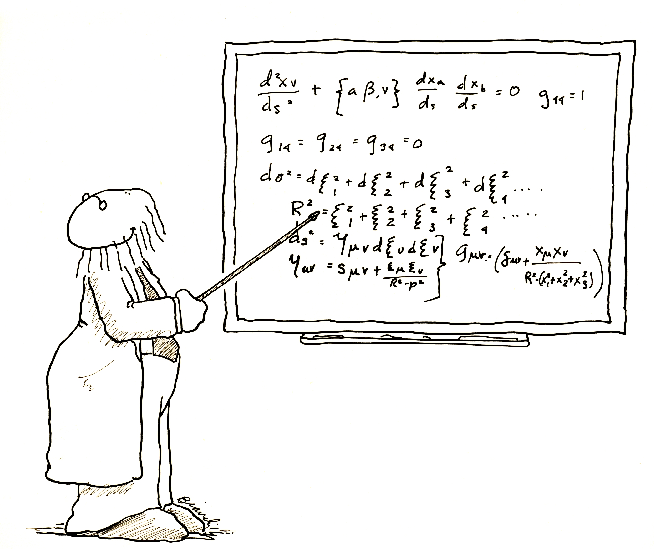 Though many undergraduates love the week for the flexibility it provides, for Harvard administrators, shopping week means not knowing the size of each course until the Course Registration Deadline.
By Abigail L. Simon

Shopping week is a “bureaucratic headache,” say Stephanie Kenen, the Associate Dean of Undergraduate Education and Administrative Director of the Program in General Education.

Though many undergraduates love the week for the flexibility it provides, for Harvard administrators, shopping week means not knowing the size of each course until the Course Registration Deadline. “First, we sit down the spring before... and we look at enrollments and Q scores, and we try to take an educated guess at predicting how big a class might be,” Kenan adds, “and then we assign a certain number of sections for that class.” The system’s accuracy is “all over the place.”

This semester, enrollment numbers were unusual due to changes in the Gen Ed program that meant many upperclassmen returned to campus with fewer remaining requirements.

Unsurprisingly, Kenen says, these changes meant that student enrollment in Gen Ed classes was “way down overall.” On the other hand, Kenen notes that sometimes “there are certain courses that just go viral, and they explode, and we never see it coming.”

Kenan believes that this year is “the worst year [regarding enrollment variations] since we switched from the old program to the new Gen Ed.” Compared to previous years, Science of Living Systems 20: “Psychological Science” and Societies of the World 24: “Global Health Challenges,” for example, had drastic decreases in student numbers, while Science of Living Systems 19: “Nutrition and Global Health,” Culture and Belief 35: “Classical Mythology,” and United States in the World 34: “The Civil War from Nat Turner to Birth of a Nation” showed spikes in enrollment.

Teaching fellows say that they bear the brunt of these variations. Typically, teaching fellows are assigned to classes at least a month in advance, but, when course size fluctuates, TFs often have to be relocated at the last minute. “Those TFs [who are moved] have generally had lower Q scores because they’re not prepared,” says Kenen. “It’s very stressful for graduate students to not know what their teaching appointments are going to be, or look like.”

In SLS 20, student numbers dropped from around 225 to around 70. As a result, half of teaching fellows initially assigned to the course were moved to different courses. One of those TFs is Caterina Magri, a graduate student in Psychology. After being assigned to teach SLS20 this December, she was switched into Psy 1002: “Evolving Morality.” “It was a bit stressful at the beginning of the week, because it wasn’t clear how many classes were going to be available for the TFs,” Magri says.

James Bursley is a TF who remained on the SLS 20 staff. “The reassignment of teaching fellows from SLS 20 to other courses was carried out very chaotically and with little regard for the needs of TFs from the Program in General Education” he says.

Magri and Bursley were worried that they wouldn’t be able to teach courses within the Psych department at all. “[Celia Raia, the Graduate Coordinator for the Psychology department] was sending out the options to teach classes that were in other departments, completely out of my area of expertise,” Magri says.

Bursley agrees: “This semester, we were being offered teaching positions in courses that were totally unrelated--say philosophy courses and anthropology courses and a course on game theory or something.” He worries that “many [TFs] were assigned to courses they never would have volunteered to teach, to the detriment of both the TFs and their students.”

Bursley and Magri also note that the strenuous reassignment process lasted beyond the end of shopping week. Magri says, “I was only able to attend the meetings of the class I had to teach at the end of the second week of classes, which is a bit late.”

“Because so many TFs only learned what course they would be teaching well into in the semester, they had to catch up on the material of the new course,” says Bursley, “They in effect performed the TF duties of two courses for part of the semester.”

Ultimately, though, both Bursley and Magri are pleased with the outcome. Bursley is glad that he doesn’t have to learn to teach a new course on top of research commitments; Magri is glad to be teaching Psy 1002. “I can imagine,” she says, “there are other people where the solution hasn’t been so positive.”

On the other hand, some courses far exceeded their enrollment measures, creating a completely different set of problems. Keating McKeon is the head TF for CB35: “Classical Mythology,” a class that tripled in size from the Gen Ed estimate, reaching a count of 191. “It’s certainly been a very time-consuming, and at times, stressful process,” he says. “We were looking at maybe ending up with 4 classrooms, suddenly we’re looking at 12-13 sections.”

Similarly, Joshua Petimar, the head TF for SLS19: “Nutrition and Global Health,” says that Gen Ed predictions had allotted 17 sections to the course, but they ultimately ended up with 23.

This left both McKeon and Petimar scrambling to hire and organize more TFs. “It was stressful in the sense that we only had a weekend” says Petimar. “For me, that was a very stressful time, because we had to come up with the teaching staff and then we had to figure out sectioning for all the students.” Like McKeon, he also hired more TFs than usual who were new to the course.

The General Education office has considered solutions to the problems that shopping week poses for TFs and enrollment. “We’ve had different ideas thrown around,” Kenen says. “There was an attempt probably about 10 years ago to have a hard pre-registration, but that failed. Then, for a while, we did what we called preterm planning... but it was pretty useless because people didn’t take it seriously.”

“Without some sort of pre-registration, I don’t see how we’re going to fix this problem,” Kenen says. “[TFs] can be extraordinary teachers with and for you,” she says, “but again, not if they can’t prepare… A prepared teacher is a good teacher, and when we shove them into another class, they’re not going to be prepared, and they’re not going to be able to teach you as best they can.”