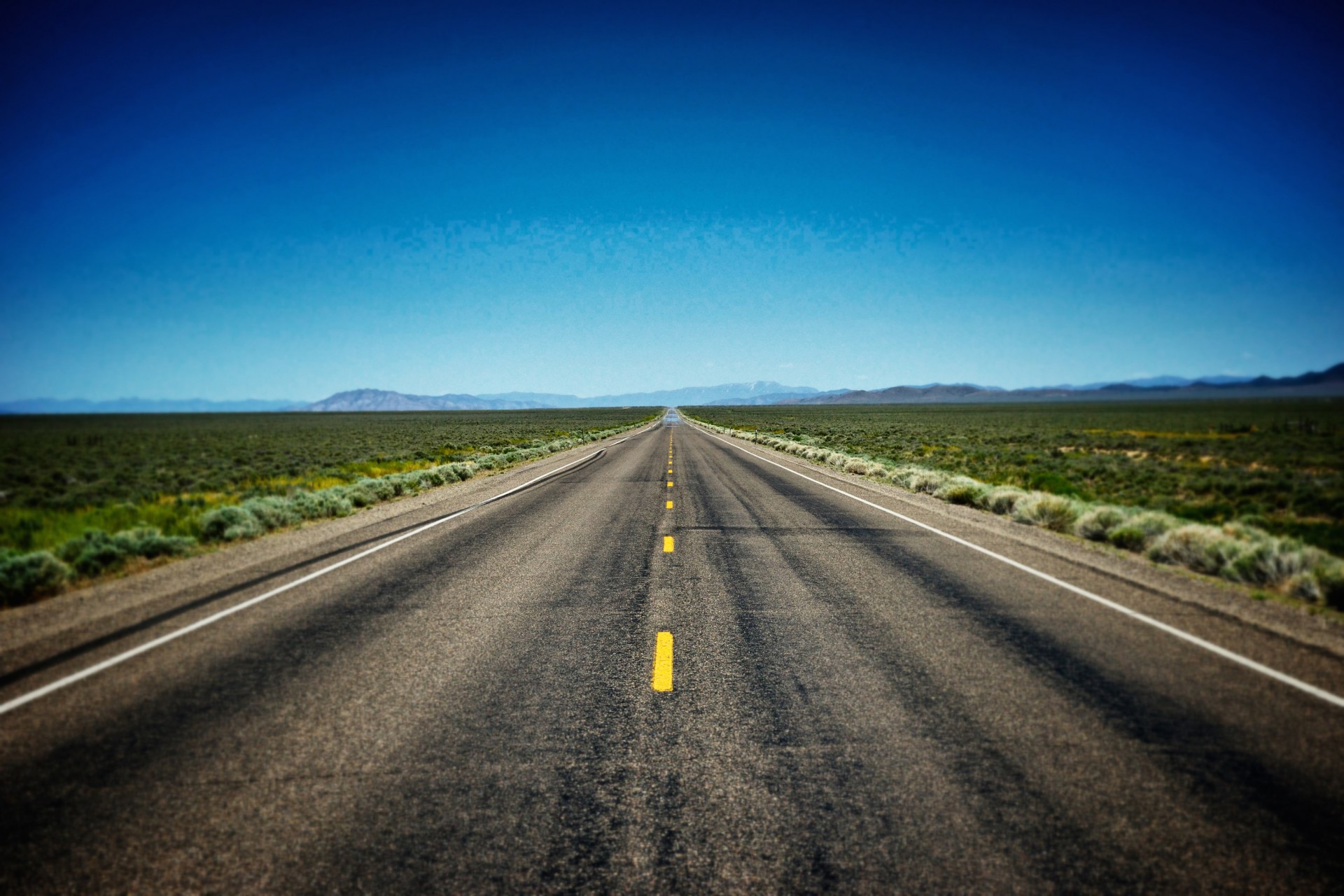 It was all okay, because with that car I could leave everything behind, and pick up anything that mattered along the way.
By Cleo M. Harrington

I remember the first time I put my foot on the pedal and the black Ford F150—my black Ford F150—lurched forward under the subtle pressure of my toes. Lovingly called “Smoky,” the car was passed down from my dad. The driver’s seat was stuck on the setting for his height. My leg was practically straight reaching for the brake. It smelled like an American Spirit blue pack. Smoky was perfect.

Within our first month together, I scraped the entire side of the truck against a giant white “mom car” in my rival high school’s parking lot. For the next two years, Smoky bore a gentle ripple down the right side of its glossy black exterior, from front wheel to back.

Every day, Maddie, Pip, and I ate lunch sitting on the cream leather seats. Junior year, the crevices in the passenger seat filled up with bagel crumbs and Maddie’s tears—her boyfriend broke up with her and moved on too quickly. We’d yell at him and flip him off as he walked by. The windshield, a clear thin sheet of glass, sheltered us from the world.

That summer, Smoky racked up some serious mileage. The three of us drove all over Southern California—joy bouncing off the windows and soaking into the carpet. I took a 90 degree turn on the freeway one night to make our exit. We screamed and laughed because we were invincible, and nothing could touch us.

Fall brought the last year of high school and acceptance to college, but the finality of it all seemed far away. Driving slowly late at night through my neighborhood streets, experiencing love for the first time, I held Pip’s hand. Us against the world. This was never going away.

Senior year also gave me my first taste of sadness. Smoky was there every morning waiting for me as I slammed the driver’s side door shut and turned up the music, so loud it hurt my ears. Driving to school, I watched the hood of the car drink up the street in front of me.

But it would all be okay, because Maddie would climb in and start blabbing about why she was positive she was going to hell. We would laugh, our legs stretched out on the dashboard.

It was all okay, because every morning at 7:40a.m., Pip would slide in next to me, and I would be effortlessly enveloped in our world.

It was all okay, because with that car I could leave everything behind, and pick up anything that mattered along the way.

And in the end, I did leave everything behind, including Smoky. I flew across the country and left the car in the driveway—filled with the tears, the final words of break ups, the crumbs, the sweat from dancing, and the music that accompanied every horribly beautiful part of love and friendship.

On my first trip home from college, I climbed into the driver’s seat once again. It didn’t smell like an American Spirit blue pack anymore, but rather my final two years at home.