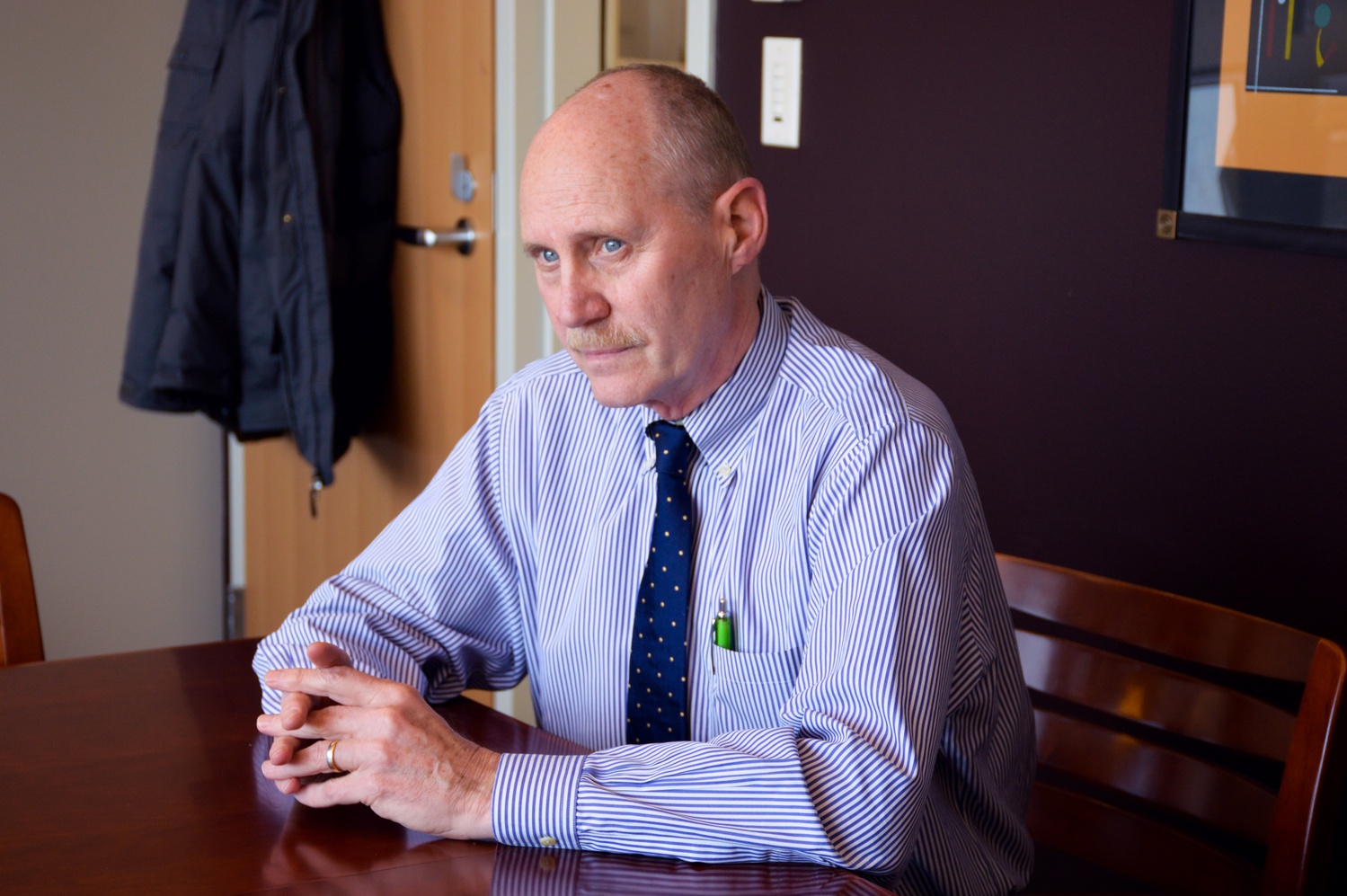 About a year after mumps first arrived on campus, Harvard University Health Services Director Paul J. Barreira said there are currently no confirmed cases of the virus on campus.

Last spring, a months-long outbreak culminated in 66 total cases of mumps at Harvard. Although the disease died down by the start of the fall semester, HUHS confirmed five active cases of mumps on campus in Dec. 2016.

HUHS confirmed the first two active cases of mumps at the College and Divinity School in Feb. 2016. The disease had infected 58 Harvard affiliates by the end of the 2016 spring semester and spread to nearby universities like Boston University and Tufts.

Barreira said mumps outbreaks are not uncommon at large universities.

“You’ve got this dense living arrangement, and you’re all sharing water bottles and everything else so it’s easy to spread the virus,” he said. In spring 2016, HUHS encouraged mumps patients to quarantine themselves at the Harvard Inn, and many infected students spent their spring breaks in isolation.

According to the Center for Disease Control and Prevention, mumps cases were more frequent in 2016 than they had been in nearly a decade. Massachusetts was one of eight states that reported more than 100 cases of the disease.

Barreira said the mumps outbreak at Harvard fit the typical pattern of spreading of disease across universities.

“There’s huge numbers of students who get infected and then it dwindles. Then the following summer and semester, there’s just a little bit of cases like the kind that we had, but generally the larger outbreak doesn’t recur,” he said.

Barreira said last semester’s cases—which infected two at the College and two at the Business School—were unsurprising, adding that he “would not be shocked to hear a few more cases going around” currently.

Barreira said it’s likely that some past mumps cases at other universities went unnoticed because many developed countries include vaccinations against the disease in their immunization programs.

“They don’t particularly think about it as mumps because it’s actually pretty rare,” Barreira said, adding that at Harvard, nurses and doctors “suddenly became experts at looking what [mumps] looked like.”

Barreira said everyone at Harvard is required to vaccinate against mumps. Because the vaccine has a roughly 80 percent success rate, however, some students could have been infected even with the vaccine.

Barreira added that HUHS does not anticipate a large number of mumps cases in the near future.