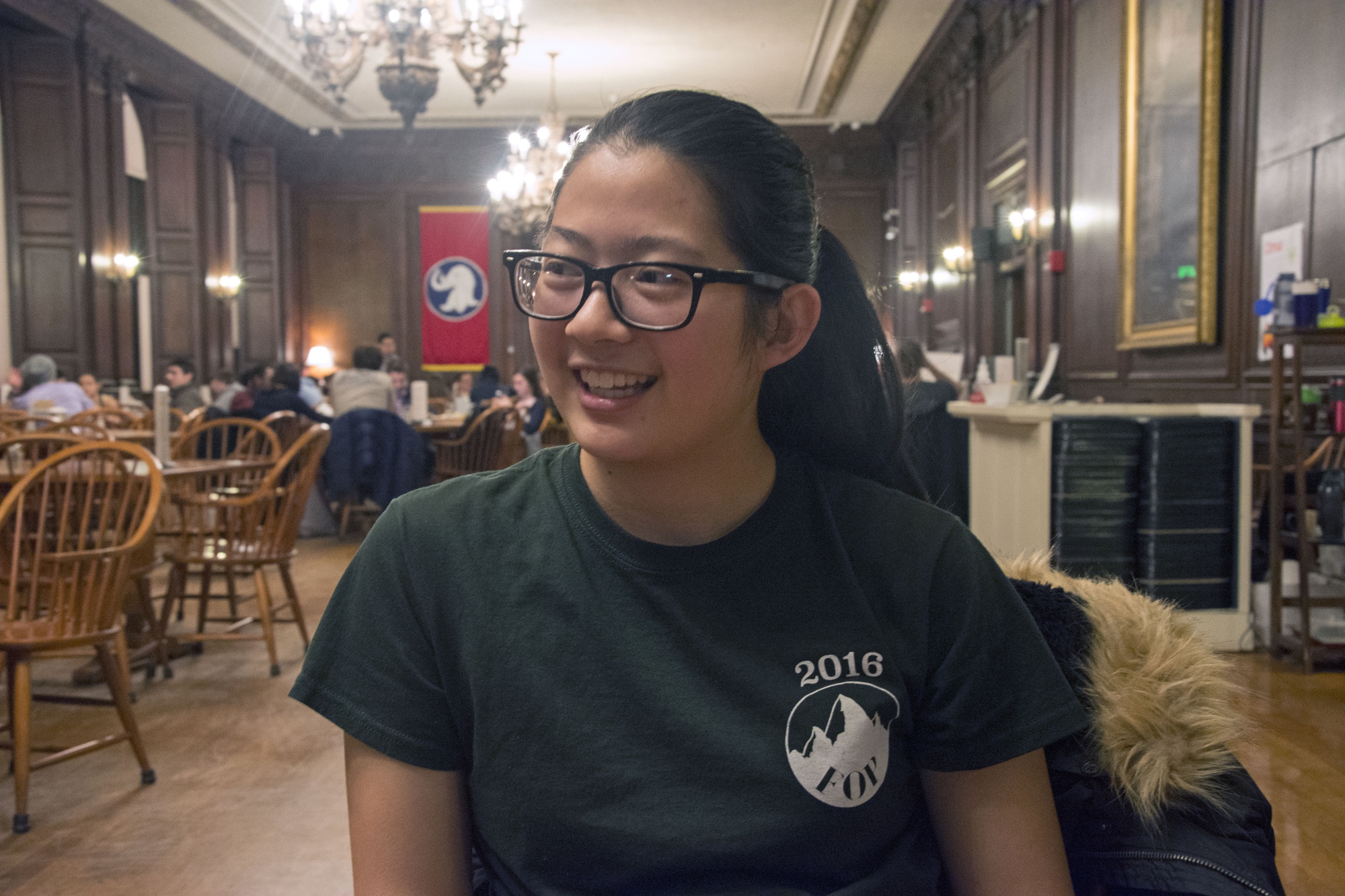 Most meme groups are anonymous—save for a few friends in any given group, they’re populated by strangers who don’t know each other beyond a profile picture or an “about” page. With the Tweens group, the rule is reversed: Most members go to the same school, live on the same campus, and know each other, or at least know of each other, in real life.
By Tarpley Hitt

In early February, Rebecca Chen ’20 started “Harvard Memes for Elitist 1% Tweens”, a Facebook meme page modeled after two similar university-based groups: “UCLA Memes for Sick AF Tweens” and “UC Berkeley Memes for Edgy Teens”. The page’s premise was much like those of its predecessors: Harvard-related memes only.

In the page’s earliest days, this meant content was usually Harvard-specific, taking up familiar student subject matter—Lamont bag searches, quotes from Rakesh Khurana, Ec10 textbook prices—and reformatting them into popular meme templates. Within weeks, the page’s guidelines were relaxed to include memes relatable to any student, so long as a Harvard crest was photoshopped somewhere on the image.

But even without the stringent standard, the emphasis on Harvard-centric references underscores something about the group that makes it (and other university pages) somewhat unique in internet culture. Most meme groups are anonymous—save for a few friends in any given group, they’re populated by strangers who don’t know each other beyond a profile picture or an “about” page. With the Harvard Memes group, the rule is reversed: Most members go to the same school, live on the same campus, and know each other, or at least know of each other, in real life.

The relative absence of anonymity poses an interesting question for a meme group, an online space which is, by nature, prone to teasing, trolling and outright hostility. Do (or should) the standards of internet conduct change when the users actually know each other?

In the days following its founding, the meme page’s membership snowballed. Within a week, the page had upgraded to a closed Facebook group to accommodate the onslaught of new users. By early March, there were more Harvard Memes members than Harvard undergrads. The most popular memes could accrue likes in the thousands.

As the group’s popularity surged, Chen attempted to moderate posts lacking Harvard-specific content with a comment which became her signature: “Please photoshop something Harvard onto this meme.” She deleted memes which did not comply. Chen says her comments were made out of courtesy, so members would know why their meme was removed.

Alex Lee ’17, who joined Harvrd Memes when it was still a page, says he was bothered by what struck him as inconsistent moderation. In response, Lee started something called a “tag group,” or a Facebook group whose title serves a common quip and can be tagged in a meme’s comment section whenever applicable. Lee’s tag group was called “Please Photoshop Something Harvard Onto This Meme” in homage to Chen’s comments.

“I started this group as an almost reductio ad absurdum protest to point out how ridiculous it is to have that rule,” says Lee. “I think it’s fine to post things without Harvard on them as long as they relate to Harvard culture.”

Tag groups usually exist purely for tagging purposes, but the Photoshop group quickly rose in popularity. This was due in no small part to the appearance of Martin Shkreli, the former pharma-CEO responsible for the enormous 5000% hike in the cost of critical AIDS drug Daraprim, among the main group’s new members.

The so-called “pharma-bro” garnered trolls, who spurred conflict between those who received his posts with enthusiasm and those who found them deeply offensive, laying the groundwork for a series of similar arguments which unfolded in the following days.

Most of these fights fell in line with a discourse familiar to contemporary college campuses, with one side calling for increased moderation of posts which played into racial stereotypes or targeted marginalized groups, while the other championed freedom of expression.

“The Shkreli incident caused a lot of other trolls to crawl out of the woodwork and post things that people found offensive,” Lee says. The Photoshop moderator says he was first bothered by a meme which made fun of Asian tourists.

“It turned me off to the group a little because it got hundreds of likes,” Lee explains. “I think ultimately it plays into this narrative of the dehumanization of Asian tourists [at Harvard] and, to a greater extent, Asian people in America.”

Lee and those who agreed with him began to use the Photoshop page as a space where they could be sure users would not post offensive content.

On the other side, some students from the main group felt the Photoshop crowd was overly sensitive. William Franklin Morris IV ’17, a senior currently on leave who became notorious for endorsing “free speech” on Harvard Memes, says he was bothered by the impulse to delete something on the grounds of personal offense.

“Censorship would be one thing if a post was clearly wrong, but I think there should be a high threshold for what that is,” Morris explains. “I didn’t think the memes were crossing it.”

Lee, Morris, and those who flocked to either side of the argument carried out their debate as meme groups do—through memes and comments on both the main and tag pages. But unlike most online forum feuds, the players involved in these disputes had real-life connections. When arguments escalated, some participants used information from in-person interactions to fuel the fire.

“People were going after my life,” says Morris, whose controversial comments in Harvard Memes put him on the fiery end of a few such flame wars.

Soon after, a member of Photoshop wrote a long post expressing his unease with the personal attacks. The conflicts cooled.

In the time since, the posts which once incited tension have been replaced by tamer, more wholesome memes. They are friendlier than those of the typical online forum. Perhaps the groups and their members have altered their online behavior to account for the real life proximity of their community.