‘Girls’ Grows Up in Its Final Season 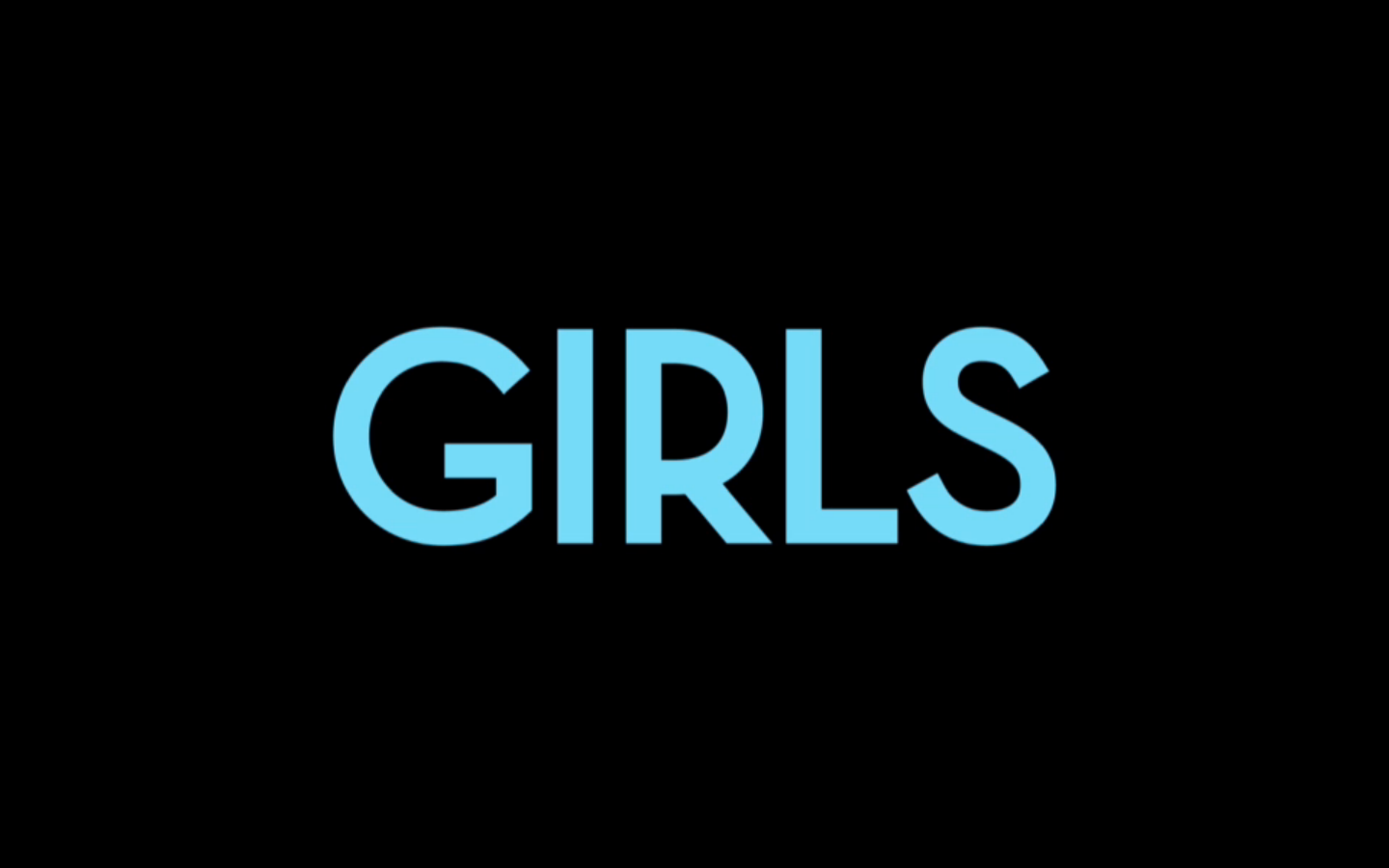 In the final season of Lena Dunham’s often controversial, often hilarious, TV series, the self-professed “voice of her generation,” Hannah Horvath, finds herself (for the first time in a long time) on what seems like an upward career trajectory that might finally lead her towards maturity.

The episode opens with a major event in Hannah’s newly revived writing career—her story is published in The New York Times column, “Modern Love.” The audience sees Marnie reading it while sitting on a toilet, and Jessa naked with Adam. The message is clear: “Girls” aims to be as provocative in terms of its displays of human bodies as it has been in its first five seasons. However, these displays are perhaps the opposite of what has been termed “sexposition” in a certain HBO show that involves far more dragons and murder—in contrast, bodies on “Girls” can be seen as a statement of purpose, a testament to the sincerity of its satire.

The majority of the plot of the first episode revolves around Hannah’s assignment to write a feature on a surf camp for wealthy, aimless women. Her editor describes her angle quite bluntly, making it completely obvious that the true reason she was chosen for the task is that she is not skinny. But such normally uncomfortable insensitivity is masterfully made entertaining by Chelsea Peretti of “Brooklyn Nine-Nine.” That same truly funny scene sees Hannah displaying some of her writerly talent in a pithy observation (she describes herself as “witty, yet narcissistic.”), but the rest of the episode hints towards Hannah’s personal growth out of her millennial bumblings at the surf camp.

Hannah’s surf trip to Montauk initially just makes fun of wealthy women who have the time to engage in such decadence (decadence that has adapted to the age of homemade kombucha and omnipresent kale salads)—but that is actually of marginal importance to the more important themes of the episode (and likely the season). The true cultural commentary comes not from these cartoonish, manic, and often completely silent women. It comes from the equally melancholic and funny transformation that Hannah undergoes when she encounters laid back surfer “dude” Paul-Louis, played by “The Night Of” alum Riz Ahmed. She has to confront her own romantic expectations and projections with Ahmed’s Paul-Louis, and surprisingly, she does seem to move past her romantic expectations with fewer mental obstacles than in earlier seasons—an indication of at least some progress away from girlhood, towards adulthood.

Despite the more pensive moments in the later half of the unusually long episode, there is also a lot of physical comedy in Hannah’s attempts at surfing and her uninhibited dancing that results in her spilling drinks all over herself and the dancefloor. This scene in fact feels pleasantly reminiscent of her raves with Andrew Rannells’s delectably mean-spirited Elijah in earlier seasons. The show’s cinematography also remains consistent with the indie aesthetic that permeated the earlier seasons, although there does seem to be an innovation in the form of sweeping shots of Hannah and Jean-Louis making out on a beach, a style that looks borrowed from director Paolo Sorrentino, newly arrived at HBO.

Of course, the episode also lays the groundwork for what will likely be the plot for the rest of the season. Marnie undergoes another confrontation with her Fleetwood Mac-obsessed soon-to-be ex-husband. (Interestingly, most cultural criticism the show attracts seems to focus on the self-absorbed immaturity of the titular girls, but it is the men on the show who are almost without exception laughably infantile—the annoyingly yet characteristically self-centered Adam only meets his match in Jessa.) Additionally, Marnie’s new relationship with Ray is tested by the fact that he moves in with his former girlfriend Shoshanna. This meandering of plot between Marnie and Hannah stops the episode from achieving the almost poetic beauty of some of the most successful episodes of the fifth season—such as the Marnie-centric and very cinematic “The Panic in Central Park”—but even without such a perfect manifestation of Aristotelian unity, the episode is a very strong opening to the show’s final season.