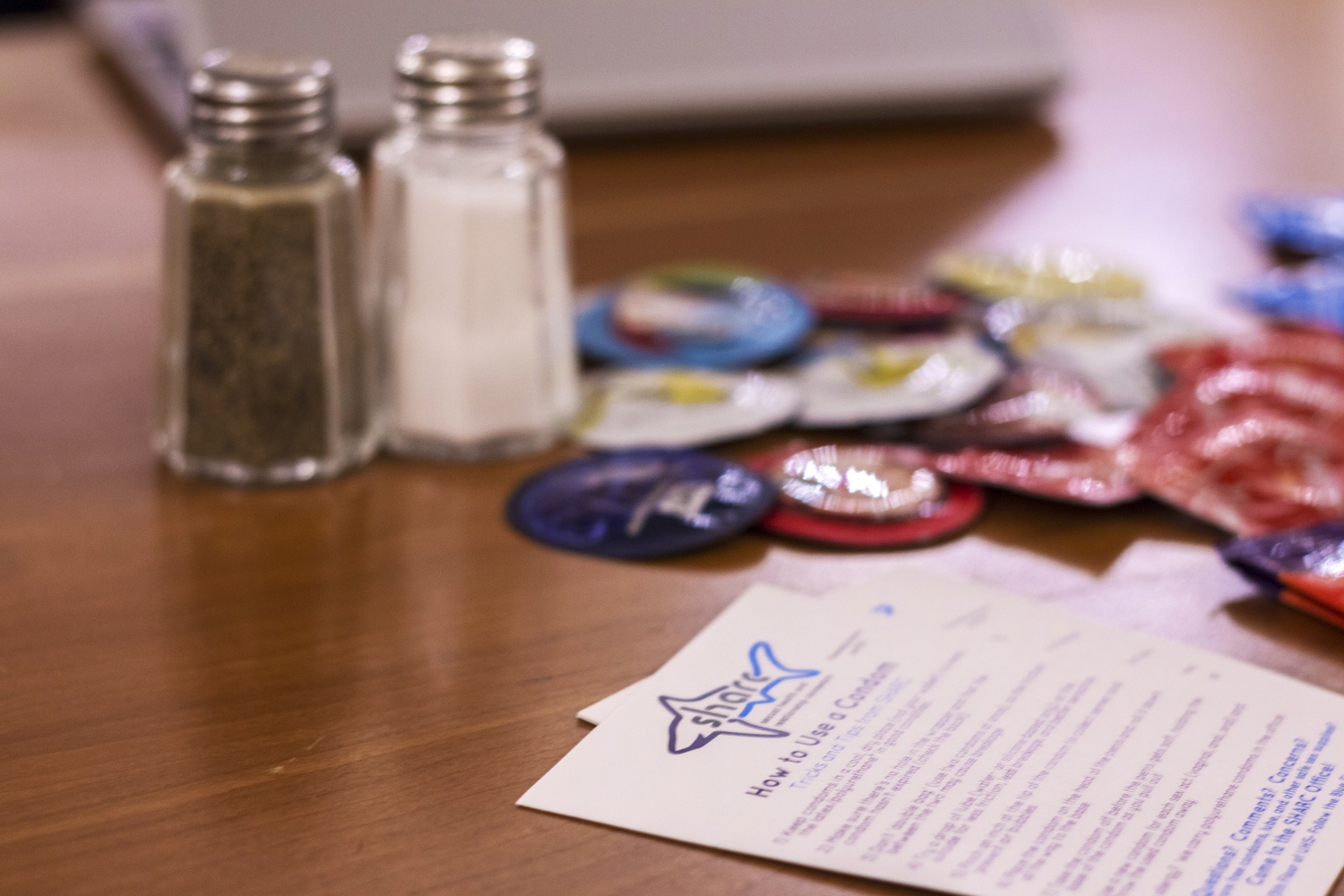 After a Harvard University Health Services survey found high rates of unprotected sex among undergraduates, the Sexual Health and Relationship Counselors are shifting their focus from peer counseling to peer education.

Amanda J. Ayers, a health educator in HUHS’s Department of Health Promotion and Education, wrote in an email that the department and SHARC “noted areas for improvement around student-reported sexual behaviors” in the survey data, and that she believes the transition will help spread “safe and healthy sexual behaviors” across the College.

Nora P. O’Neill ’18, who co-directs SHARC, agreed with Ayers, adding that the survey results revealed that SHARC was most needed on campus as a peer education group.

“The survey showed that a lot of people aren’t really aware of the resources on campus and also aren’t aware in general of how important it is to get tested for STIs and use protection,” she said.

While the switch will not officially occur until fall 2017, SHARC has already started planning more peer education activities. Previously, SHARC offered services similar to peer counseling groups such as Room 13 and Eating Concerns Hotline and Outreach, which provide free and anonymous counseling to undergraduates in areas like eating concerns and mental health.

O’Neill and Bella T. Roussanov ’19, the other co-director of SHARC, said they have already spoken with leaders of other peer counseling groups about expanding some of their services to ensure that students can still find counseling on sexual health and relationship issues.

“There are definitely other peer counseling groups that are able to take up what we are leaving behind,” O’Neill said.

SHARC’s previous activities made the transition a natural next step, Roussanov said.

“We were kind of unique in that we were doing both [counseling and education] in some ways. We’ve always been doing peer counseling, but we’ve also been doing workshops, and more outreach,” she said.

“I think [holding office hours] is a little more peer education-y than peer counseling because we are sitting in public with condoms around and people can just come up and ask us questions,” O’Neill said.

The group recently collaborated with HUHS’s other peer education groups to host “Spring Into Wellness,” where SHARC and the Harvard Health Peer Advisors and Liaisons shared tips for having a healthy spring break.