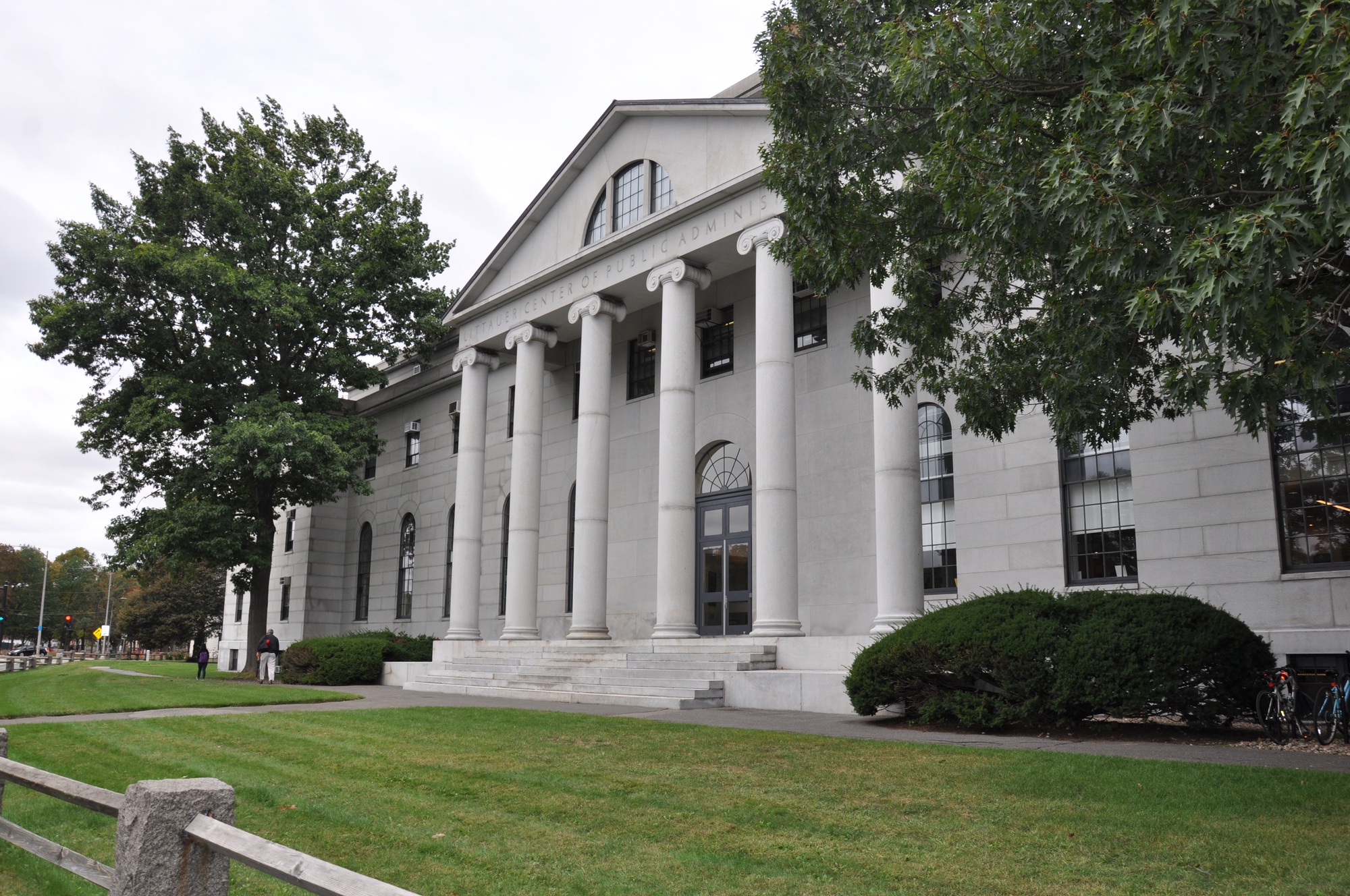 After its recent losses of faculty to MIT and Stanford, Harvard’s Economics department is looking to hire two junior faculty members and increase the diversity of its faculty.

In recent years, well-known Economics faculty like Raj Chetty ’00 and Drew Fudenberg ’78 have left the University, while the department has had trouble attracting replacements. On top of these departures, Economics department chair David I. Laibson ’88 has noticed a troubling lack of diversity in the department. To him, the department has “a lot of work to do.” Harvard currently only has two female Economics professors with tenure.

“Our senior ranks are distressingly homogeneous… that’s obviously something that is of grave concern and something that we’re actively trying to address,” Laibson said. 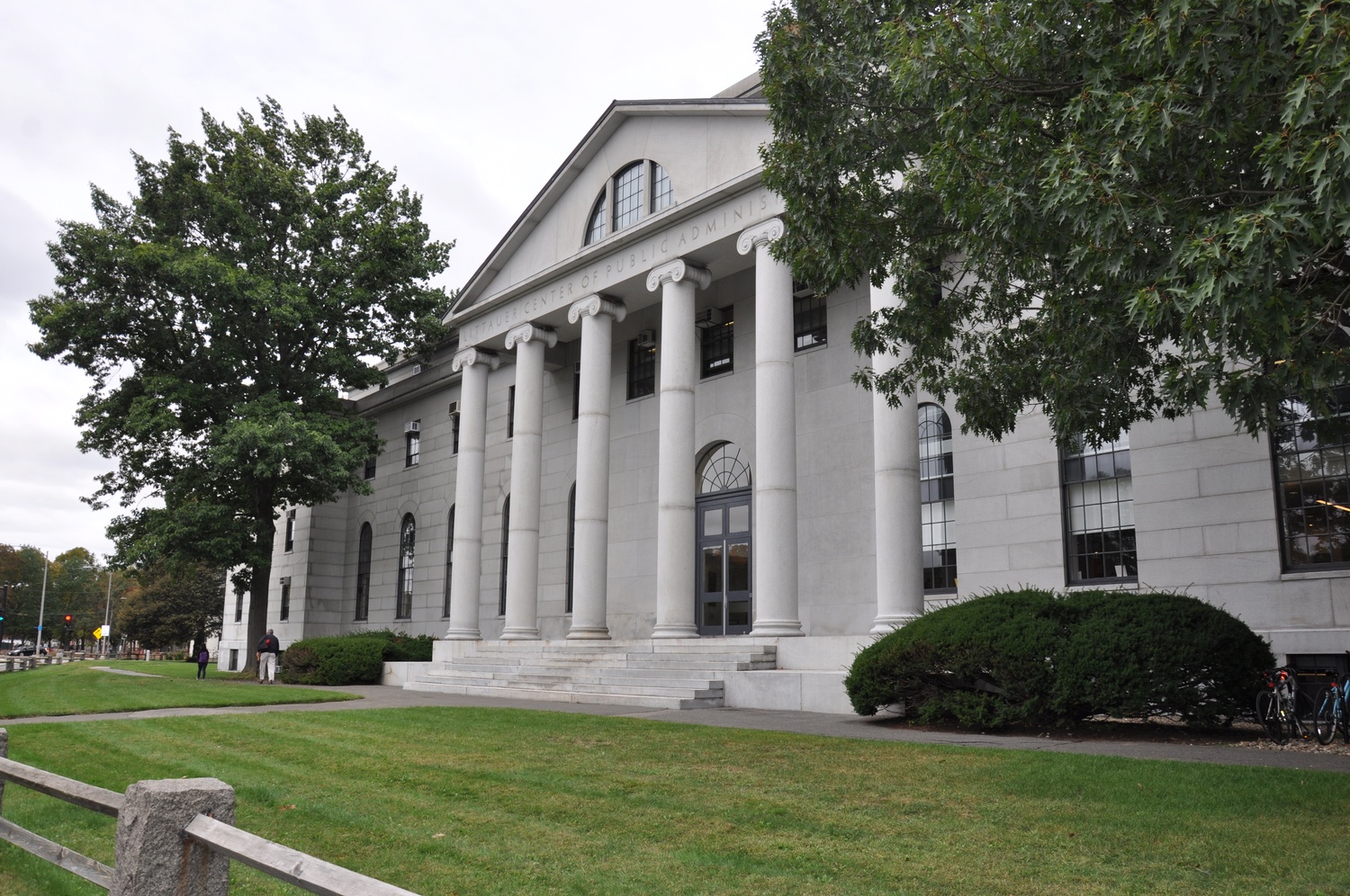 The Faculty of Arts and Sciences at large has also recently pushed for a more diverse faculty body. Dean of Faculty Affairs and Planning Nina Zipser said in Feb. that faculty diversity, especially along gender lines, remains “concerning.”

As part of this effort, the Economics department has been working with Psychology professor and faculty development administrator Mahzarin R. Banaji in order to recruit female faculty and faculty of color. For the past two years, she has led seminars with the department about best hiring practices to ensure diversity. Banaji’s academic work focuses on implicit social biases against factors like race, ethnicity, and gender and their role in human decision-making.

Banaji has also held seminars for the Economics department to better identify and hire qualified and diverse candidates. The seminars presented past research on minority hiring, and examined PhD programs at universities to see “what the distribution of the talent looks like.” She added that many people tend to underestimate the number of women with Economics doctorate degrees.

According to Laibson, the Economics department has incorporated information from Banaji’s seminars into their hiring process. The department finalized hiring for junior faculty in February, Laibson said. He said he expects to know a final list of incoming faculty later this month.

The Economics department is also in the process of recruiting Heidi L. Williams, a professor at MIT who previously studied at Harvard. Economics faculty voted on her senior appointment at Harvard in 2016, and is waiting for a decision.

Laibson said he is excited at the prospect of Williams joining the department.

“As a side benefit of gaining this terrific scholar, we’ll also improve our diversity,” Laibson said.