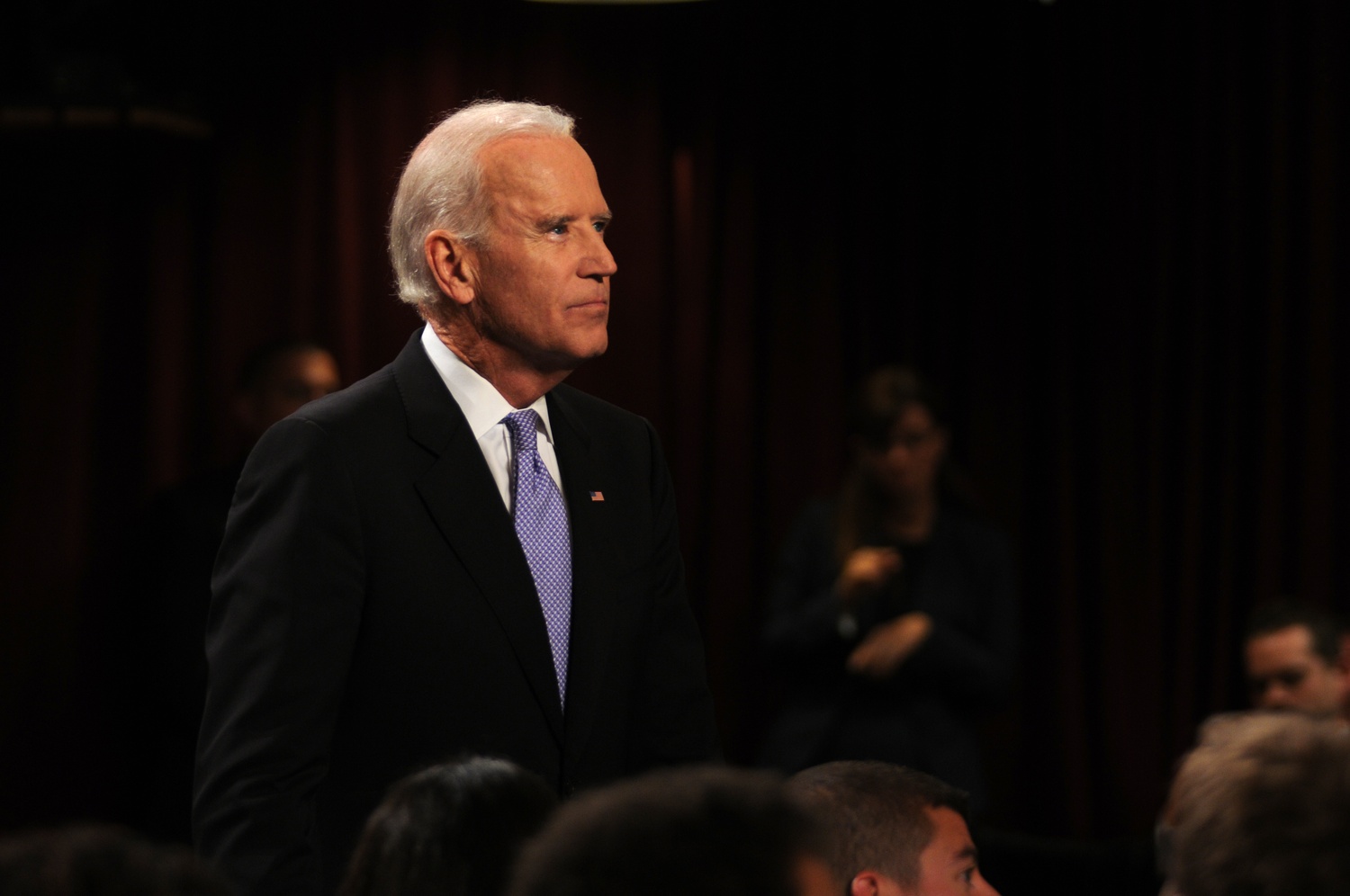 Joseph R. Biden Jr., a six-term U.S. Senator and former Vice President of the United States, will speak at the College's 2017 Class Day in May. By Y. Kit Wu
By Kenton K. Shimozaki, Crimson Staff Writer

Joseph R. Biden Jr., the 47th Vice President of the United States, will be the College’s 2017 Class Day speaker.

Biden represented Delaware in the U.S. Senate from 1972 to 2009, when he became Vice President of the United States under then-President Barack Obama. Since departing the White House, he and his wife, Jill Biden, established the Biden Foundation to promote educational programming and policy analysis in a wide array of areas, including cancer research, economic inequality, and higher education.

Biden will speak to graduating seniors from the Class of 2017 in Tercentenary Theatre on May 24, one day prior to the University’s 366th Commencement exercises. Facebook founder and Harvard dropout Mark E. Zuckerberg will return to campus the next day to deliver the Commencement address, Harvard announced last month.

“I am honored to be invited to be a part of this special day at Harvard. Today’s generation of students is the most engaged, the most tolerant, and the best educated in the history of the United States of America,” Biden wrote in a press release Wednesday. “I am grateful for the opportunity to speak to this year’s graduating class about the great power they hold to shape our nation’s future.”

The six-term U.S. senator visited Harvard’s Institute of Politics in 2014, where he spoke candidly about American foreign policy and the future of the United States. The University of Pennsylvania named him the Benjamin Franklin Presidential Practice Professor in February, and he will lead the Penn Biden Center for Diplomacy and Global Engagement, the university’s new Washington, D.C.-based center focusing on diplomacy, foreign policy, and national security.

“It is an absolute honor to welcome Vice President Biden to Cambridge for Class Day,” Avni Nahar ’17, program marshal on the Senior Class Committee, wrote. “His decades-long career in public service is incredibly inspirational for all of us as we consider the impact we want to make in our communities as citizens and citizen-leaders post-graduation.”

Biden was selected by a subcommittee chaired by Nahar, an inactive Crimson Blog editor, and Victoria H. Jones ’17.

The tradition of Harvard College seniors inviting a guest speaker began in 1968. Class Day speakers are often graduates of the College and have included a cast of actors, comedians, politicians, and journalists. Last year, actress Rashida L. Jones ’97 reminisced about lighthearted memories from her undergraduate years while calling for political action when she spoke to Harvard’s seniors at Class Day.

In addition to Biden’s address, the Class Day exercises will include the Harvard and Ivy orations given by graduating seniors and presentation of the Ames Award.