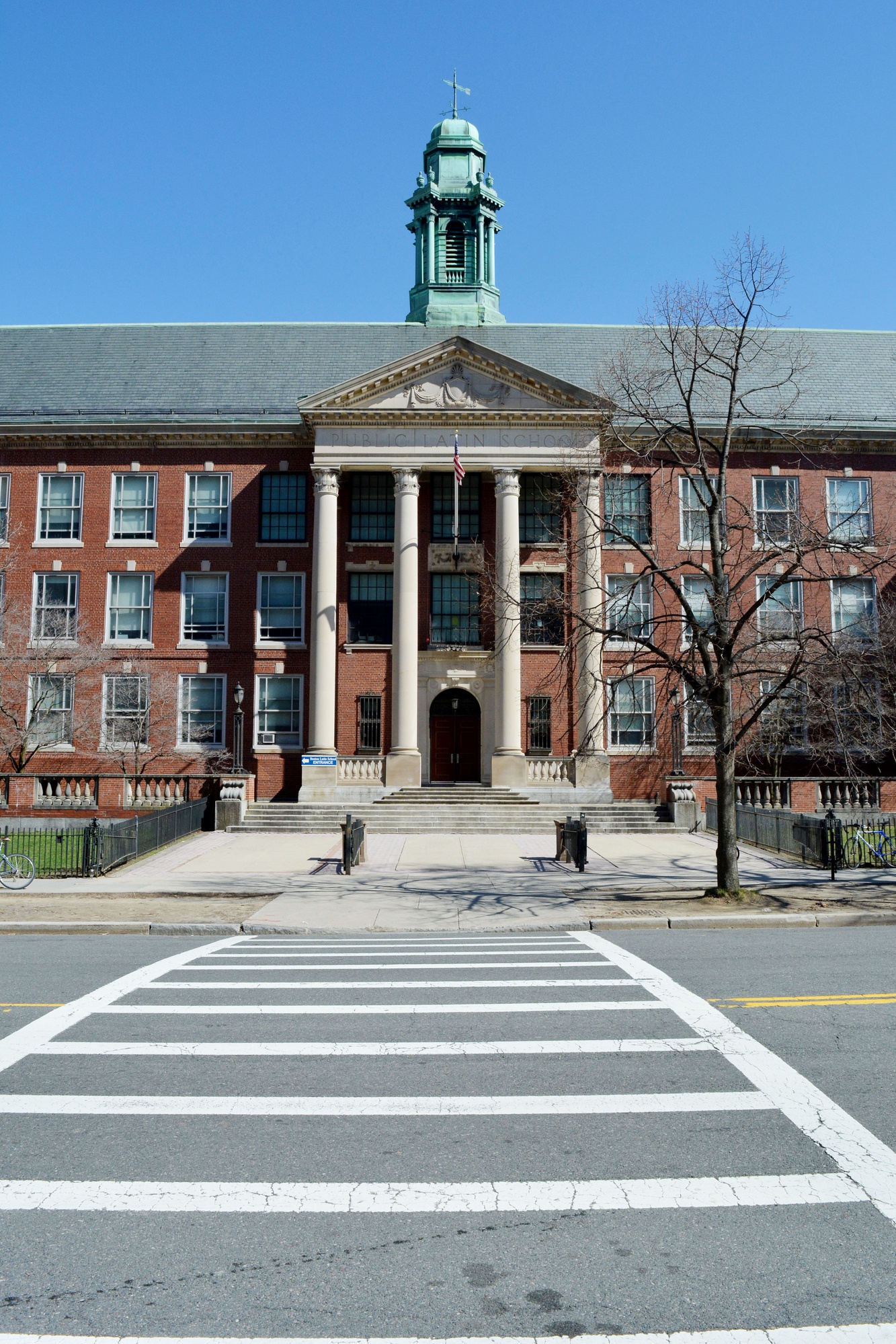 Boston Latin School, a prestigious public high school, requested to stay out of a lawsuit accusing Harvard of discriminating against Asian Americans in its admissions processes after the plaintiff of that lawsuit delivered them a subpoena earlier this year.

BLS, founded one year before Harvard College, is the oldest public school in the United States and is consistently one of the largest feeder schools for Harvard’s students. 26 BLS students matriculated to the College Class of 2020.

Filed by the anti-affirmative action group Students for Fair Admissions, the subpoena requests the deposition of a representative from BLS to speak on the “racial composition of applicants, admitted persons, and enrollees to Harvard.” It also asks that someone from BLS discuss alleged discrimination against Asian-American applicants at BLS in admission to any college, Harvard’s race-conscious admissions policy, and any communications with Harvard concerning the suit or SFFA. 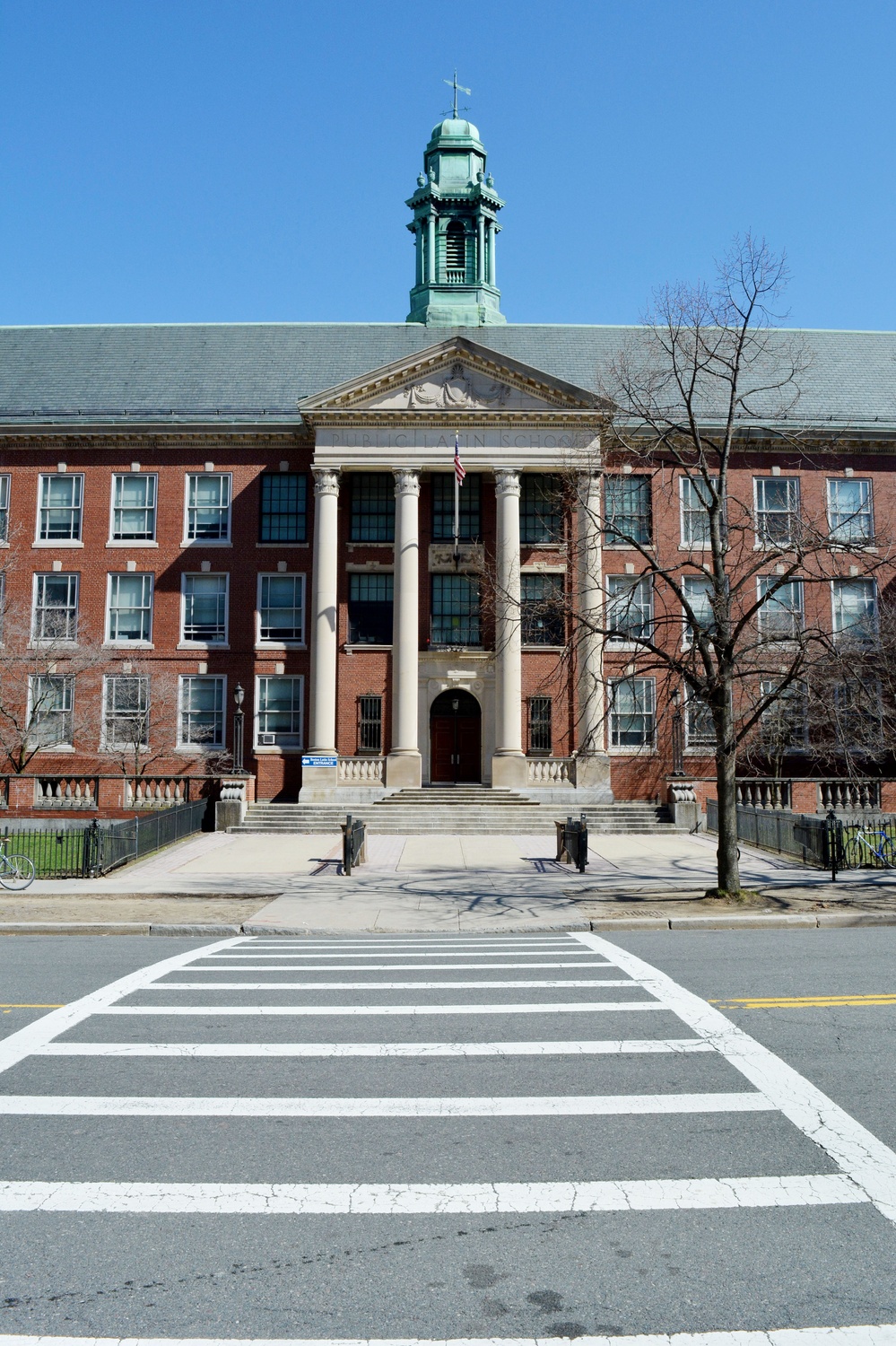 Boston Latin School is located near Harvard Medical School. By Saul A. Urbina-Johanson

SFFA, in the subpoena, has additionally requested that BLS produce all documents relating to communications over a six-year period between BLS and various other parties regarding race-conscious admissions at Harvard, alleged discrimination against Asian-American students, and other matters of the case.

In response, BLS has filed a motion to quash the subpoena, claiming that the school has had no involvement in the case and that SFFA cannot use the subpoena as a “fishing expedition."

BLS stated in the motion, dated April 6, that they found no students or BLS staff were involved in discrimination or other “improper acts.”

The motion further argues that the information requested in the subpoena is more conveniently accessible through Harvard and public sources and that SFFA has not demonstrated the relevance of the requested information to the case.

“The subpoena poses an undue burden on the non-party witness,” BLS wrote in the motion, “and invokes serious privacy concerns under state and federal law.”

BLS believes that the subpoena may create a “chilling effect,” as the requested information is reported to be private and personal to students and their families. Per the Family Educational Rights and Privacy Act, the confidentiality of students’ education records are protected, and written approval is typically required to release such records.

The lawsuit, which was filed in Nov. 2014, is currently in the discovery period, as both sides continue to gather evidence for their case. On Apr. 12, legal counsel representing SFFA wrote a letter to the court requesting a conference in early May to resolve the motion to quash and other pending issues in order to meet the June 20 deadline for discovery.

This was the first motion to quash filed in the lawsuit. Representatives from SFFA and Boston Public Schools declined to comment on the motion.