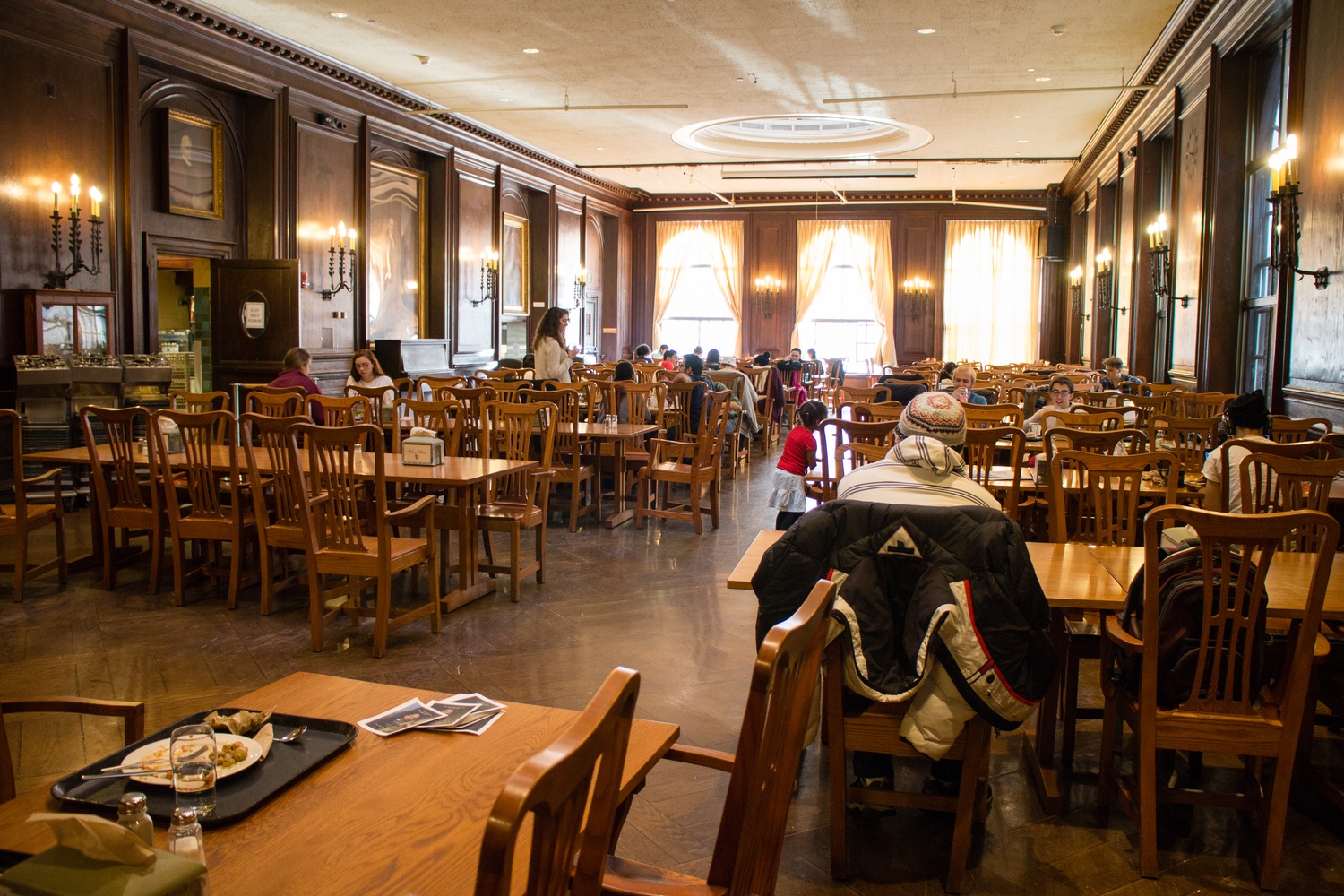 The College’s Committee on Student Life considered the potential challenges of creating "inter-House dining societies" at its meeting Thursday, arguing that inclusivity and diversity of membership should be a priority going forward.

While The CSL’s discussion on “inter-House dining societies” focused on gathering initial ideas and airing potential concerns, Dean of the College Rakesh Khurana has signaled that the College may begin considering how to enact the proposal as early as this summer.

The idea to create “inter-House dining societies” was included in 46-pages of recommendations for implementing the College's penalties on members of single-gender social organizations.

Composed of around 40 students, the “inter-House dining societies” would have weekly meals in dining halls and plan on and off-campus “social activities” such as “a visit to a cheese cellar.” The report also suggested these groups could “eat in elegant attire” and “read Chaucer out loud.”

At the final CSL meeting of the term, students and Faculty Deans expressed skepticism about the money and space that the proposed “eating clubs” would require—a turn of phrase that members began using during Thursday’s meeting, noting the proposal’s similarities to Princeton’s eating clubs.

John G. “Sean” Palfrey ’67, an Adams House Faculty Dean and CSL member, said that he thinks two priorities of the “inter-House dining societies” should be inclusion and diversity. He added that the groups could serve as an opportunity for students across class years to socialize.

“If we will support this and make this happen, the membership has to be open. There has to be policies that say diversity is something we care about,” Palfrey said. “This is a great opportunity for freshmen to meet upperclassmen. Here is the opportunity to do that.”

Throughout the meeting, members said they were worried that students dismiss the idea as a top-down mandate from the administration.

Dean of Students Katherine G. O’Dair stressed that the proposal is still in its early stages and that one of the goals of the CSL is to give feedback and advice about emergent campus issues.

The policy to penalize single gender social groups is also under review by a faculty committee and University President Drew G. Faust recently indicated that the sanctions may be simply an “interim step” as part of a broader effort if the current single-gender social organization policy proves ineffective.