Report Shows Increase in Faculty Diversity Over Past Ten Years 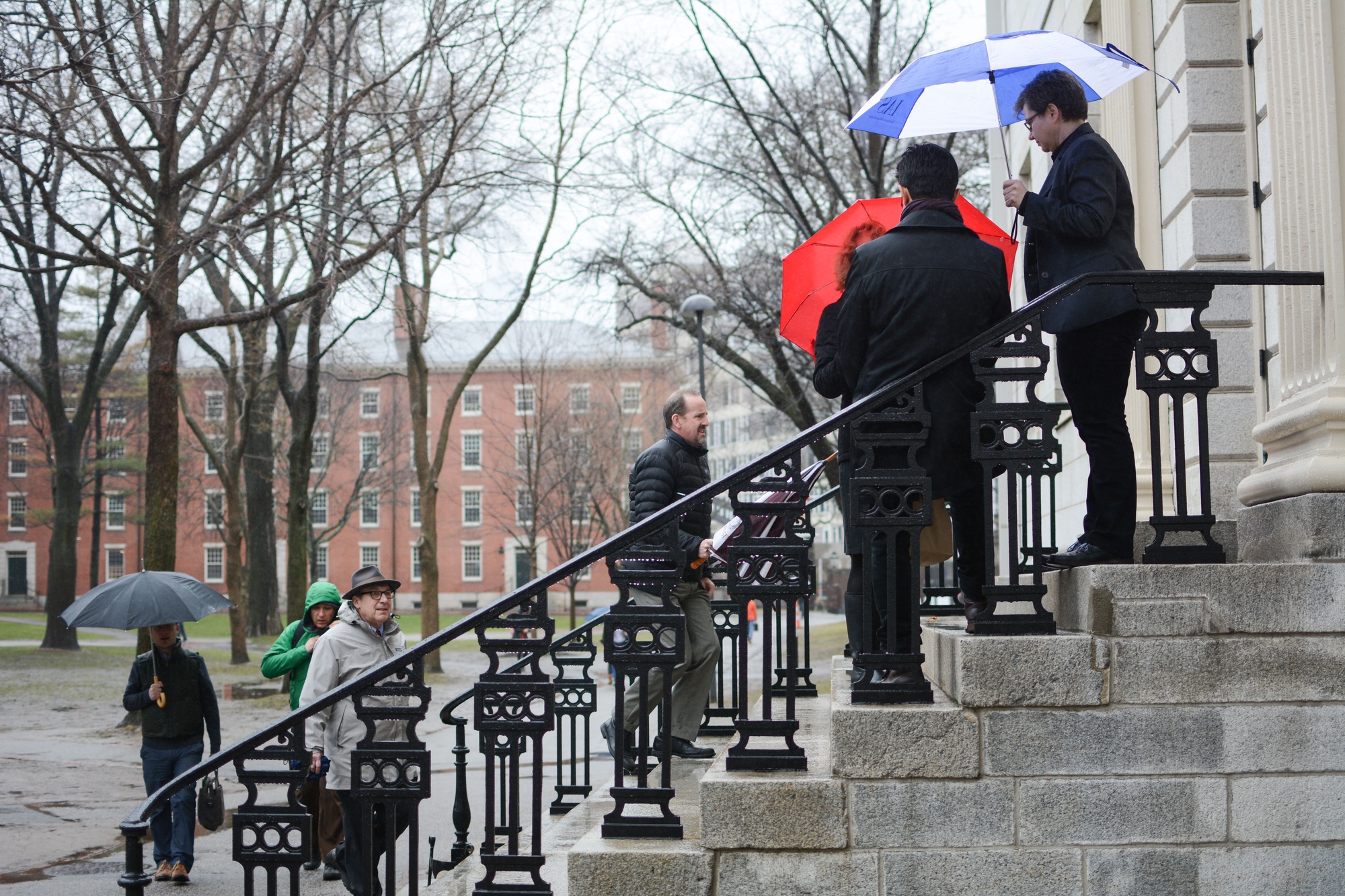 The proportion of Harvard’s tenured faculty who are women or people of color jumped from 30.8 percent to 39.2 percent over the past decade, according to the Office of Faculty Development and Diversity’s annual report.

The report, released on Monday, provides demographic statistics for each of Harvard’s schools and the four divisions of the Faculty of Arts and Sciences. It shows sizable increases in the proportion of minority men and women among the faculty—though these gains are built on “admittedly smaller bases,” according to the report—as well as “modest to negligible” increases in the number of white female professors since 2008.

In addition to demographic shifts among tenured faculty, the proportion of tenure-track faculty that are women or people of color rose from 52.2 percent to 57.7 percent over the past 10 years. 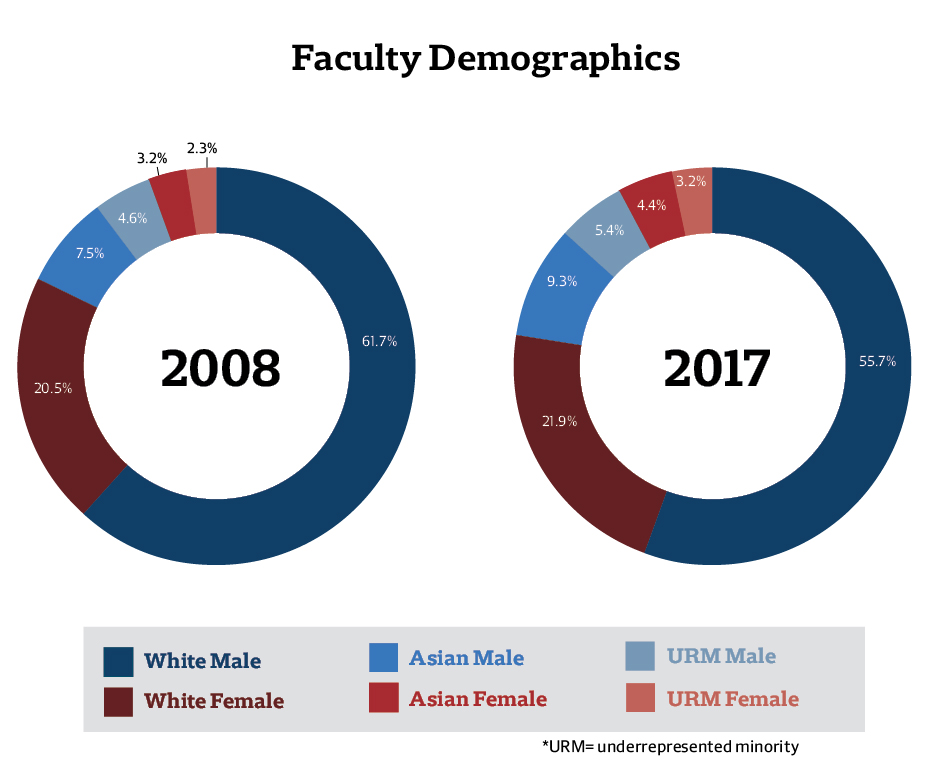 In 2005, FAS adopted a “tenure-track” system, a stark departure, Singer said, from the days where the University would mainly recruit “stars from afar”—or from already-established academics at peer institutions. The new system allowed the University to recruit from a younger, more diverse talent pool and provide mentorship to academics during the early stages of their careers.

“Up until 10 years ago, we didn’t do any of this. When I was hired, I was told ‘assume you will not get tenure. If you buy a house, get an adjustable-rate mortgage, because you’re not going to be here over the long haul,’” she said.

In addition to University-wide data, the report also provides more specific numbers for women and minority faculty for most of Harvard’s 12 schools.

Women on the tenure track make up 63 percent of the Arts and Humanities division of FAS and 60 percent of the Law School. SEAS, meanwhile, also trails all other schools among tenure-track women, with 20 percent.

Singer attributed the differing rates of representation to problems with larger demographic trends within certain fields.

“I think the biggest source of variation in the schools is due to the pools of people who are going into the fields,” Singer said.

Singer’s office works with the various schools during their searches for new faculty members.

“I review all the tenure-track appointments in the professional schools, so there’s an accountability built in so the deans know that I’m going to be watching and I’m going to give them feedback about their reports: why is this the third white guy, and why does the short list always include one woman and she’s never good enough?” Singer said.

Singer’s office does not collect data on BGLTQ faculty trends, because it is illegal to ask employees about their sexual orientation. However, Singer said she works to support BGLTQ faculty members in the same way that she does women and minorities.

Currently, Harvard’s faculty is not growing: The number of tenure and tenure-track faculty at the University is roughly the same as it was ten years ago—1,470 in 2008 as compared to 1,483 today. Singer said anemic growth can pose an obstacle to greater diversity.

“It’s slow. Would I like to snap my fingers and say ‘let’s go hire!’ But we’re not in that position because we’re in a period of real stability in terms of size of the faculty,” she said.