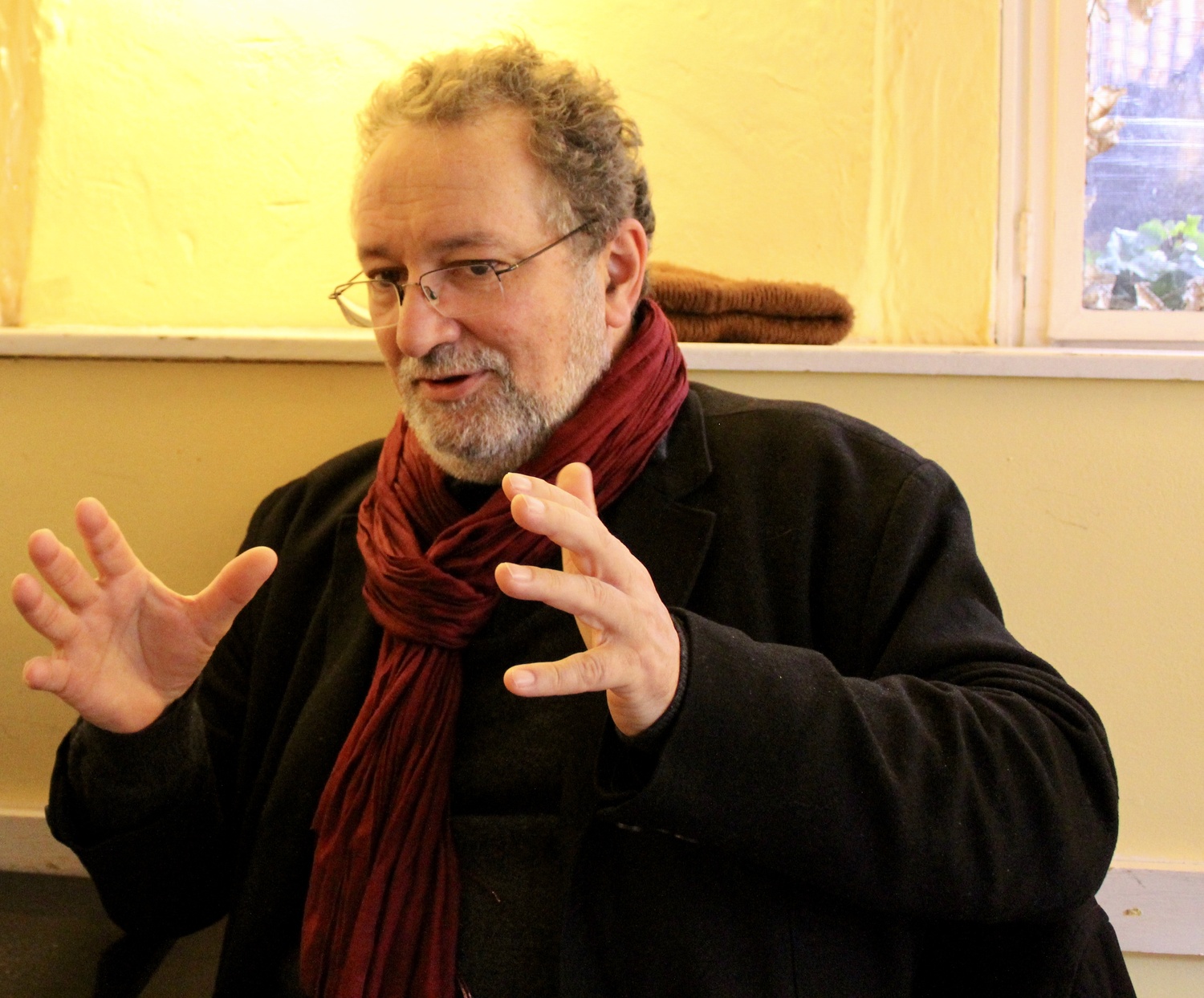 Jean-Michel Billard, better known by his Frodo Baggins-inspired penname Jean-Michel Frodon, started his career as a journalist and film critic in France in the early ’80s. Between 2003 and 2009, he was the chief editor of “Cahiers du Cinema,” the oldest film magazine in publication and one of the most influential ones in the world. Currently a professor at Sciences Po Paris and a writer for slate.fr, Frodon collaborated with Harvard Film Archive to curate its ongoing series, “Contemporary French Alternative.” He talked to The Crimson about his perspective on current cinema.

The Harvard Crimson: The program you helped curate at Harvard Film Archive is called “Contemporary French Alternative,” which of course presumes a certain mainstream in France. What is this mainstream with which you are contrasting these films? How are they different?

Jean-Michel Frodon: There is first a French mainstream cinema, which hopefully you never see here. It’s like any country’s mainstream cinema: formula movies. Then there is what could be called mainstream French auteur films, which are generally speaking great. But the idea is to show more, to show newcomers, people who are not on a regular basis being shown abroad even at festivals. … All the films in the program were released in France between Jan. 1, 2015, and June 30, 2016. In French we have this expression that you extract a carrot from the ground to analyze the composition of the ground. We created this program to testify to the layers that compose the French art cinema of this day.

THC: France has a cultural exception policy in which film, as well as other arts, receives governmental subsidies. There has always been controversy over whether this model protects art from commercial intrusion or makes art more elitist and alienated from the audience. What’s your opinion?

Then there comes the question about to what extent filmmakers are paying attention to audiences. Art is not made according to the public demand. This is a market approach. Art is meant to create what has not been created, so it’s impossible to expect. If it’s expected, it’s not art. It is industry. It is reproduction of the same things, formula movies, the sequel of a sequel of a sequel, which is the contrary of art. This is not to say the audience doesn’t count. The audience does count. But it counts after.

THC: Do you think the purpose of film, and art in general, is to make a political or social impact, or should it focus on personal expression?

JMF: I think art should escape this binary approach. If something is an artistic work, it does have a political meaning even, or maybe better, when it does not have a political purpose. A work is artistic when it reaches something that echoes with the world we live in, and in this sense has a political stance, whether it’s a painting of flowers or it’s addressing the fight of the workers. It is not the explicit discourse or lack of discourse of the artist that matters. It is whether he or she through artistic endeavor reaches something real.

THC: What do you think of the relationship between film theory and film practice? Would you recommend filmmakers to familiarize themselves with theory?

JMF: I would neither recommend nor not recommend. As we know, some of the best filmmakers never read a book of film theory, and many did read a lot. There is no direct connection and no rule. If there is a rule, it is that filmmakers should learn from watching movies. For those who read film theory, the question is the ability to read and not turn reading into guidelines… to swallow it and make it your own. It is like being fed with intellectual content. Other filmmakers are fed by visual content like paintings and landscape, or listening to music, or falling in love, and it’s as fruitful.

JMF: Honestly I have nothing to say. I have very little experience with VR. I did watch it, but I wasn’t interested. I’ve been seeing technology that is said to revolutionize filmgoing and filmmaking for about 50 years now, and seeing a film in a theater still remains the central experience in the field of cinema. I remember that in the early ’80s there were theme parks where you watched films on moving armchairs, and we were told that of course everyone wanted to be shaken by the armchair according to what’s happening on the screen. But it never became the average way of watching a movie. ... We’ve been told for ages that video games are overcoming cinema, but where is that happening? Of course video games are very much there, but they did not dismiss the joy of sitting in the dark in the theatre. Both are acceptable. They cohabit.

THC: Latin American cinema has shown impressive vitality in the last few years, and some of the most original recent films come from that continent. Do you think Latin America represents the future of world cinema?

JMF: It’s very interesting what’s going on in Latin America, because it doesn’t fit with the usual pattern of the operation of a new film movement. Usually it comes from a country with a few leading filmmakers who embody this movement. This is what happened in Taiwan, in Iran, in mainland China, and it happened already in Argentina at the beginning of the 21st century. Now, what we see in Latin America is interesting films popping up all over the continent, from Mexico to the south of Chile. You have difficulty naming directors, because there’s no leading figure. Probably now the country that is the most creative is Colombia, but neither you nor me could name one great director. I don’t know what to say beyond that, because on one hand it can be a good thing not to rely on two or three leading figures, but on the other hand it can be more fragile.

—Staff writer Tianxing V. Lan can be reached at tianxing.lan@thecrimson.com