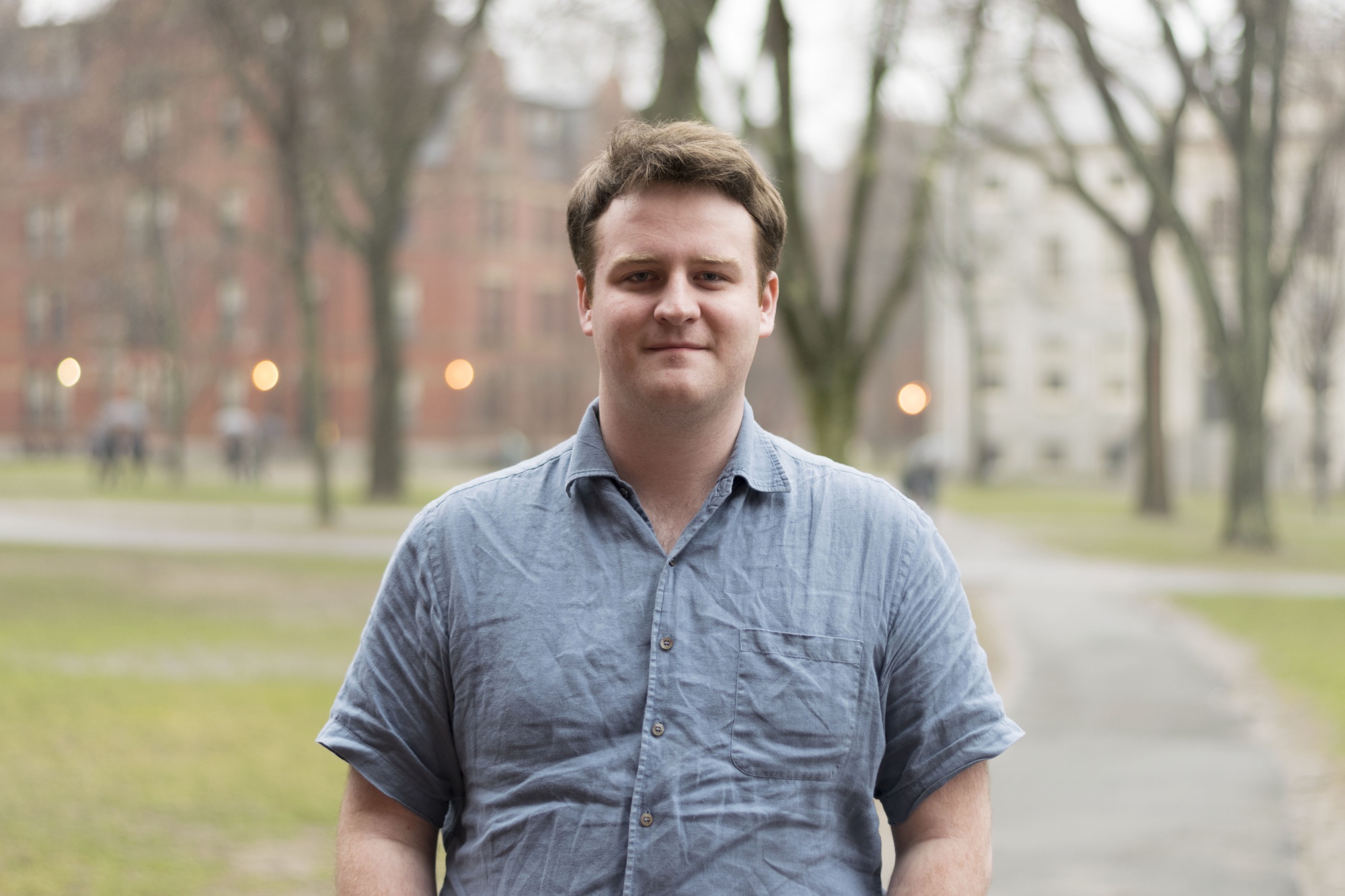 Amid a nationwide debate about the status of free speech on college campuses, a new undergraduate group has vowed to “test” the limits of those values and invite what some say are hateful speakers to campus.

Recently formed, the Open Campus Initiative espouses “support for freedom of thought, speech and association.” So far, the group has invited widely criticized right-wing speakers to campus, though its president Conor Healy ’19 said they hope to host liberal speakers as well.

Jordan Peterson, a psychology professor at the University of Toronto who claims that gender nonconformity threatens free speech, will come to campus next week.

The group has also invited Charles A. Murray ’65, a conservative political scientist who has drawn criticism for his work alleging intellectual inequality among racial groups, to speak in the fall. Murray drew national attention earlier this year when a campus protest at Middlebury College disrupted his speaking appearance there and briefly turned violent. 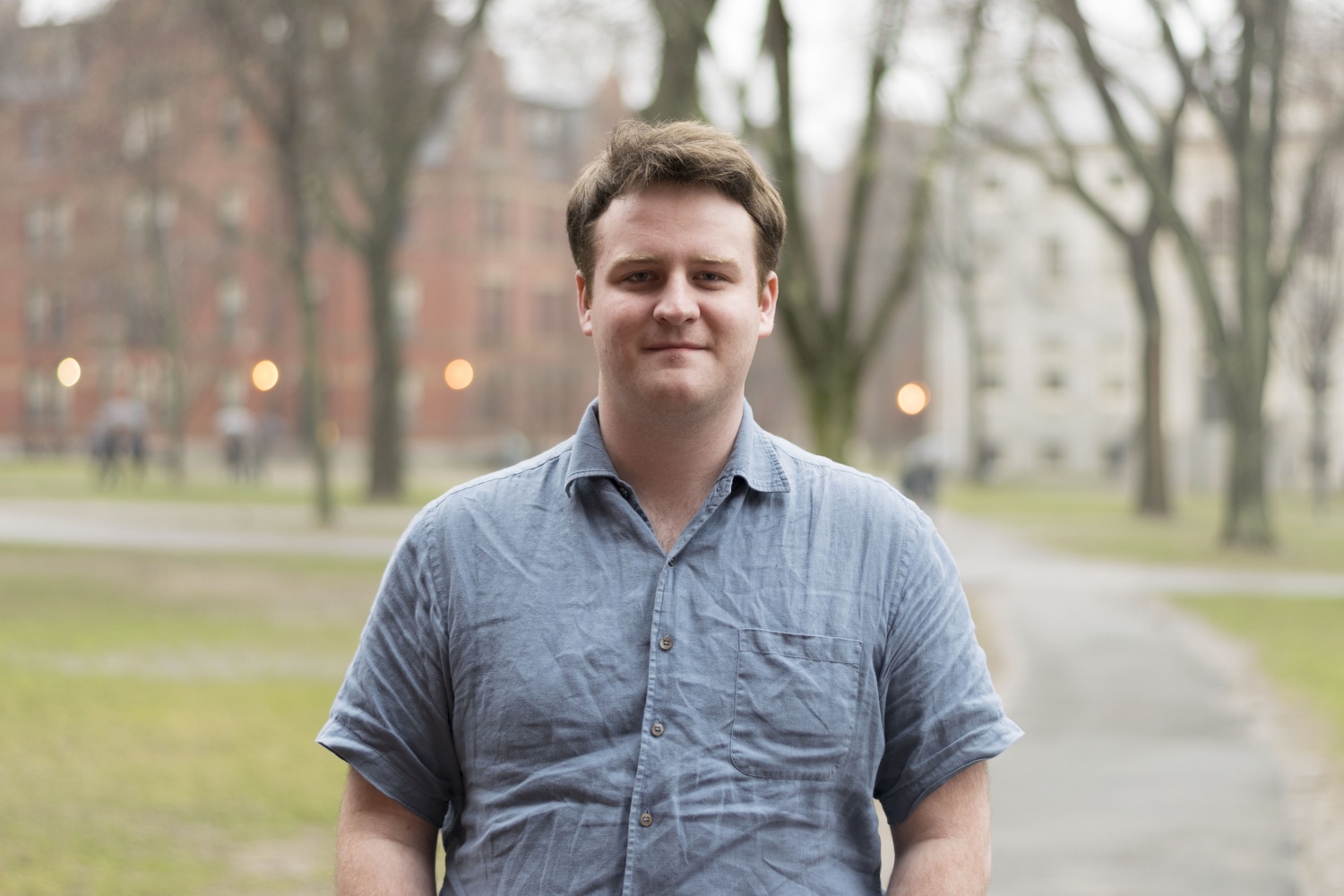 “We’re a group on campus that expresses support for freedom of thought, freedom of expression, freedom of association. We think one of the great ways of doing, or rather promoting that on campus is by holding speaking events that other groups are unwilling to have,” Healy said.

Already, though, students have started to criticize the Open Campus Initiative and its choice to invite Peterson to speak at Harvard, arguing that giving a platform to his stances constitutes hate speech.

“If you substituted any other protected class of people for the trans people he’s talking about, it would be appalling, and the only reason it’s not appaling is because we allow violence against trans people to be normalized,” Lily M. Velona ’18 said.

Peterson has publicly stated that he will not use pronouns other than “he” and “she” and actively opposes Canada Bill C-16, which aims to extend the Canadian Human Rights Code to protect people from discrimination on the basis of “gender identity and gender orientation.”

Helene Lovett ’19 is organizing a group of students to create a response against the event, and although the group has not finalized any plans, they felt the event crossed a line.

“Personally I think a ‘shut it down’ attitude is just going to play right into this rhetoric, but I want to call this out, it’s completely unacceptable,” Lovett said.

After Peterson spoke at University of Toronto campus in October, several transgender and black students reported receiving threatening and hateful messages, which both Lovett and Velona said worries them.

“When you’re inciting violence, whether intentional or not, it’s not just an intellectual debate anymore,” Lovett said.

Healy said the group invited Peterson and Murray because they are both academics with “something to contribute,” adding that the group looked forward “to challenge them on some of their more so-called problematic views.”

“Some people see it as stirring the pot. I mean, the very fact that people see it that was is part of the reason why we these events are important, because we have fundamental disagreements, I suppose, with a lot of people about what it means to be a student on this campus,” Healy said.

Former Dean of the College Harry R. Lewis ’68, who alleges the College’s penalties on members of single-gender social groups violate students' freedom of association, serves as the faculty adviser to the group. Lewis did not comment on the group’s selection of speakers.

Pointing to a 1990 Faculty of Arts and Sciences resolution to protect the ability of groups to hold speaking events without interruption, Healy said “part of what we’re trying to do as a group is test that commitment that the University made several years ago.”

Velona said they believed that freedom of speech was one thing and debating transgender people’s humanity was another.