Adams House to be Renovated After Lowell 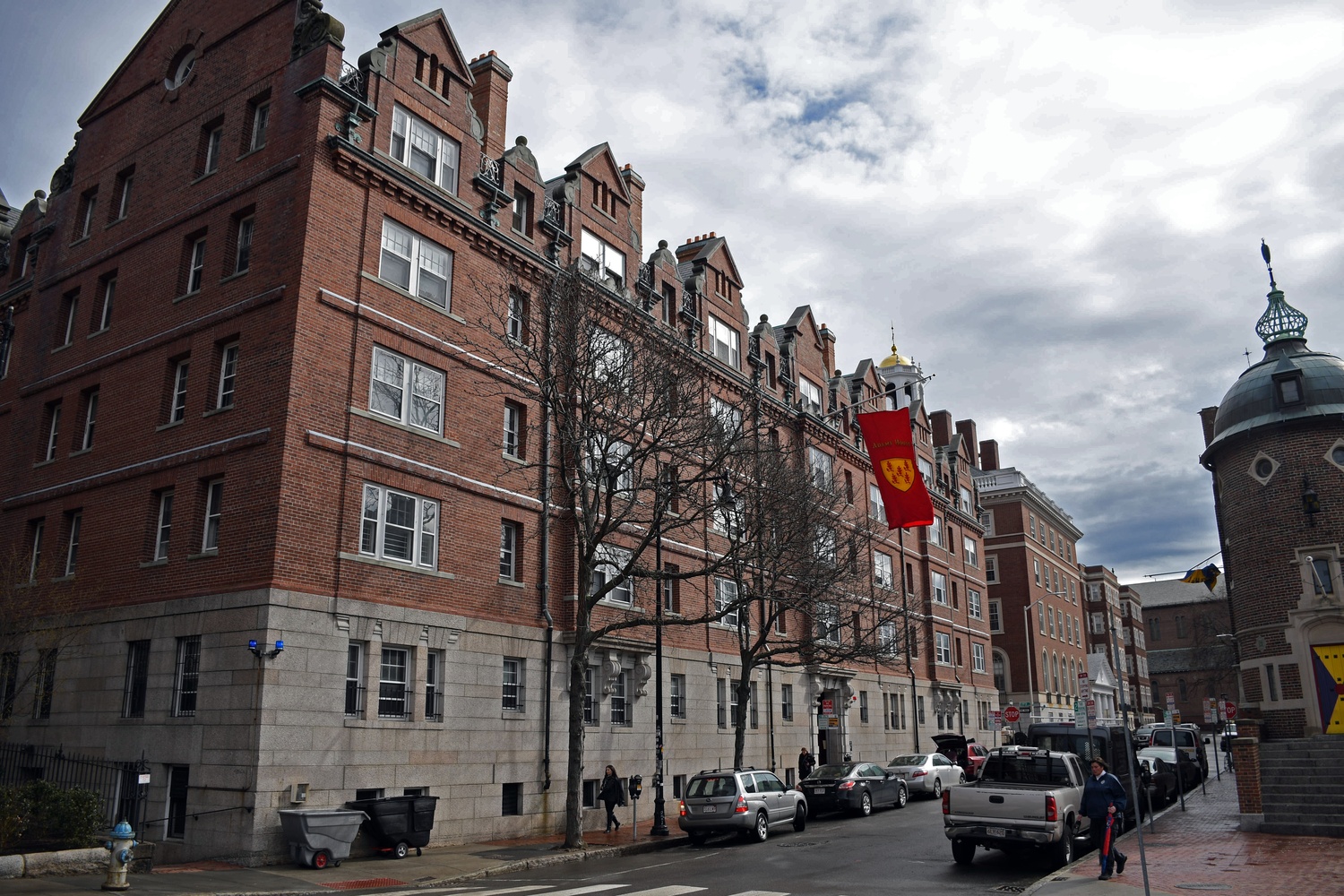 Adams House will be the next project in the Faculty of Arts and Sciences's House renewal effort. By Megan M. Ross
By Kenton K. Shimozaki, Crimson Staff Writer

Harvard is expected to renovate Adams House as the sixth installment in the more than $1 billion project to modernize and renovate the College’s upperclassmen Houses.

“We see this as a great opportunity to bring the infrastructure of Adams House into the 21st century,” the Palfreys wrote. “The House will be able to support student life in ways that our current spaces simply cannot.”

Renovations will likely include facilities such as “refurbished residential suites, additional social spaces,” and “music practice and performance venues,” the Palfreys wrote. Beginning as early as fall 2017, students, staff, and alumni will have the opportunity to give feedback on potential designs, according to the email.

Facing a struggling endowment and lukewarm support from donors, the Faculty of Arts and Sciences has incurred debt to pay for the expensive project. Building additional student social spaces in the Houses has been a common feature of the FAS House Renewal project as College administrators push to re-center social life in the Houses.

Although the Palfreys did not discuss a specific timeline on Wednesday, the email indicated that renovations will not begin until after the completion of Lowell House in fall 2019.

Winthrop House is currently under construction and will reopen in August with the expansion of a new wing. Renovations on Lowell House will begin in the summer and last for two years—the first House renewal project to span multiple academic years.

Smaller-scale renovations of Quincy House’s Stone Hall and Leverett House’s McKinlock Hall were the first two installments in the House renewal project. Dunster was the first House to be entirely renovated, and a fully-renewed Winthrop House will reopen in fall 2017.

Adams House—one of the original seven Houses—is composed of separate residential buildings that were built during the late 19th and early 20th centuries. Though the buildings of Adams House were acquired by Harvard in the early 20th century to establish the House system, Apthorp House, the residence of the Faculty Deans, was constructed in 1760 and is the oldest part of Adams.