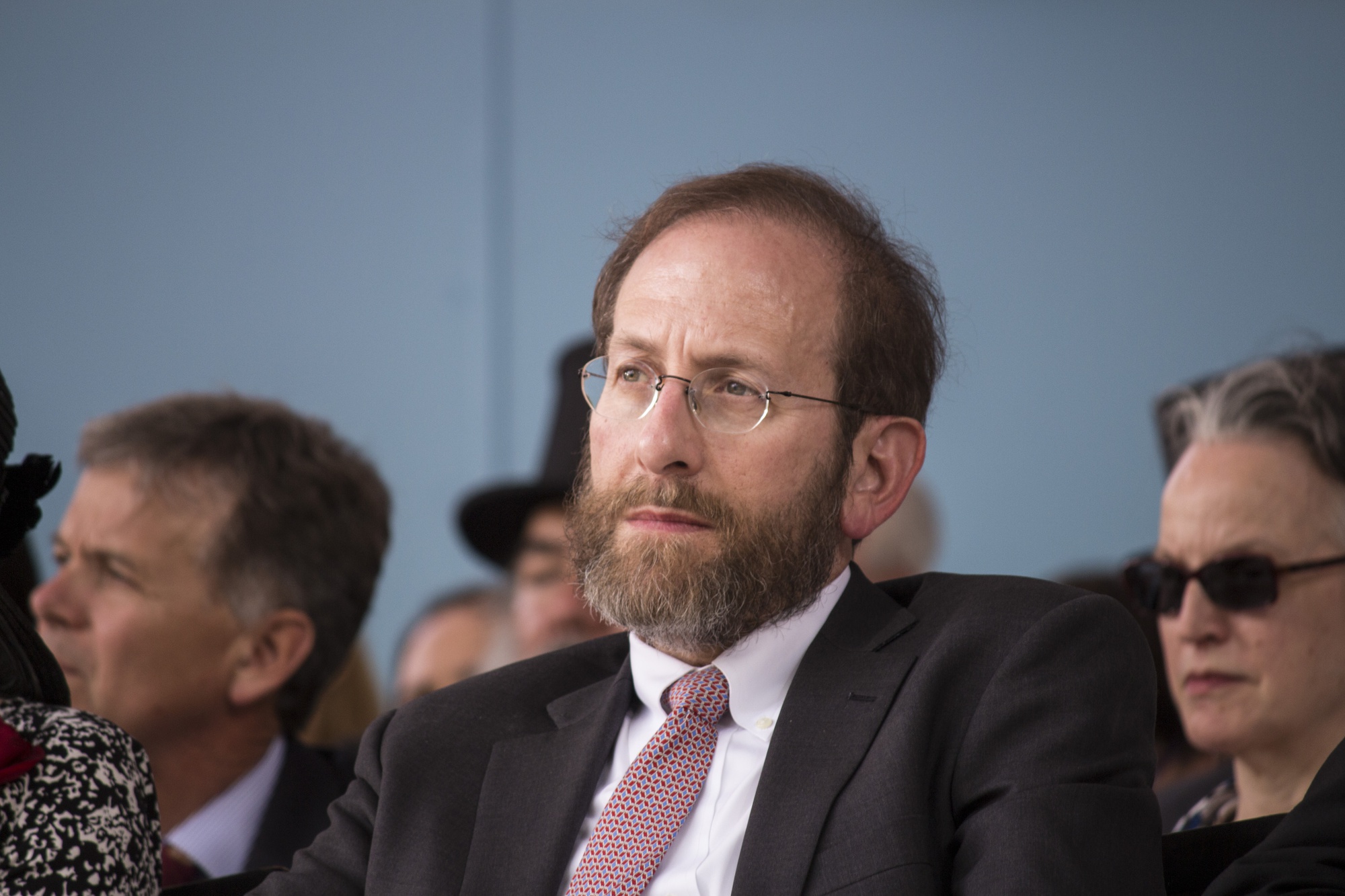 With federal research budgets in jeopardy under President Donald Trump’s administration, University Provost Alan M. Garber ’76 assured the Faculty of Arts and Sciences that Harvard administrators are talking with legislators to prevent proposed cuts from passing.

At the Faculty’s monthly meeting Tuesday, Garber said that branches of the University—including Harvard Public Affairs and Communications, its public relations and lobbying arm—are working to ensure that Harvard will not suffer from major cuts.

"Public affairs is deeply involved with various academic organizations trying to make sure our voice is heard,” Garber said. “Rest assured that we will be devoting considerable time and effort to do our part to ensure that the [fiscal year 2018] budget will not reflect all of the proposed cuts coming from the administration."

Trump has proposed significant reductions to the National Institutes of Health and suggested completely eliminating funding for the National Endowments for the Arts and Humanities. Since November’s election, University President Drew G. Faust has made multiple trips to Washington, D.C. to speak to legislators, including Speaker of the House Paul Ryan and Senate Majority Leader Mitch McConnell, to defend federal research funding.

"Key people in Congress have clearly expressed resistance to some of the ideas about budget cuts the administration has put forward,” Garber said.

Faust was not at Tuesday’s meeting and instead attended the funeral of major Harvard donor David Rockefeller ’36, according to FAS Dean Michael D. Smith, who chaired the meeting in Faust’s stead.

Also at the meeting, Dean of Undergraduate Education Jay M. Harris withdrew his April motion requesting the Faculty create a committee to implement a new course requirement called “Thinking with Data.” The proposed requirement—which would expose undergraduates to the principles of data analysis—was met with widespread resistance from the Mathematics department at last month’s Faculty meeting, with many suggesting it may oversimplify material taught in math courses.

The Faculty also approved a number of changes to the College’s student handbook. Among the changes was a clarification on the College’s marijuana policy in light of recent state-wide recreational legalization: The drug, while legal in Massachusetts, is federally illegal and therefore will remain prohibited on Harvard’s campus.

Without any questions or comments, members of the Faculty also voted to approve the FAS and Extension School courses of study for the 2017-2018 year.