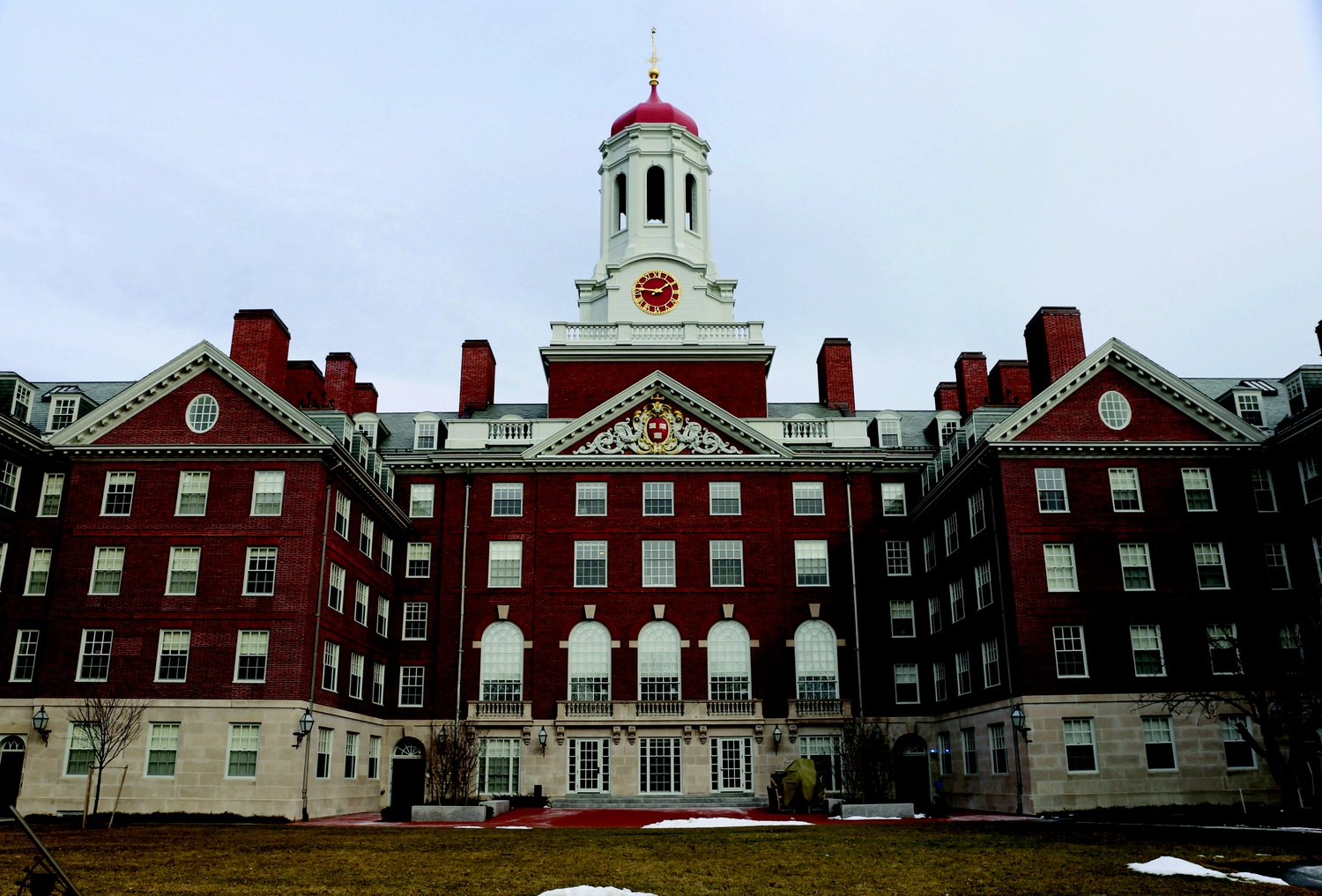 The College appointed three new resident deans Tuesday—one in Winthrop House, one in Eliot House, and one in Dunster House—ending a months-long search that began in February 2017.

Resident deans act as the principal link between undergraduates and College administrators. Among other responsibilities, they serve as students’ academic advisers, represent students before disciplinary bodies like the Administrative Board and Honor Council, and fulfill other administrative duties.

“I encourage each of you to reach out to our new [resident deans] to welcome to this great community,” O’Dair wrote in her email.

Chavers, who attended New York University before earning a Ph.D. in African American Studies and Literature at Harvard, will move into Winthrop in July, according to O’Dair. She succeeds Gregg A. Peeples, a Government lecturer who has served as Winthrop’s live-in administrator since 2006.

Leonard, who earned undergraduate and graduate degrees from Birmingham-Southern College, the University of Limerick, and Brown, will also move into her respective House in July. She replaces Michael R. Canfield, a lecturer on organismic and evolutionary biology who has worked in Eliot House for more than a decade.

Uy—who holds degrees from the University of California at Berkeley, the University of Oxford, and Harvard—is slated to move into Dunster House in July as well. He brings College-specific experience to the role, having previously served as interim resident dean in Lowell House.

In an interview Tuesday, Uy said that he was “looking forward to a new chapter in Dunster House.”

Chavers and Leonard did not immediately respond to requests for comment Tuesday afternoon.

Although resident deans act as half-time faculty members, conducting classes and giving lectures, their duties have grown increasingly administrative in the past few decades. The role was plunged into controversy in 2013 when then-Dean of the College Evelynn M. Hammonds conducted secret searches of resident deans’ email accounts.

In 2014, Interim Dean of the College Donald H. Pfister approved a number of changes to the resident dean position. The administrators were renamed Allston Burr House deans, required to have earned a Ph.D., and were formally relieved of teaching responsibilities during their first semester in the role.