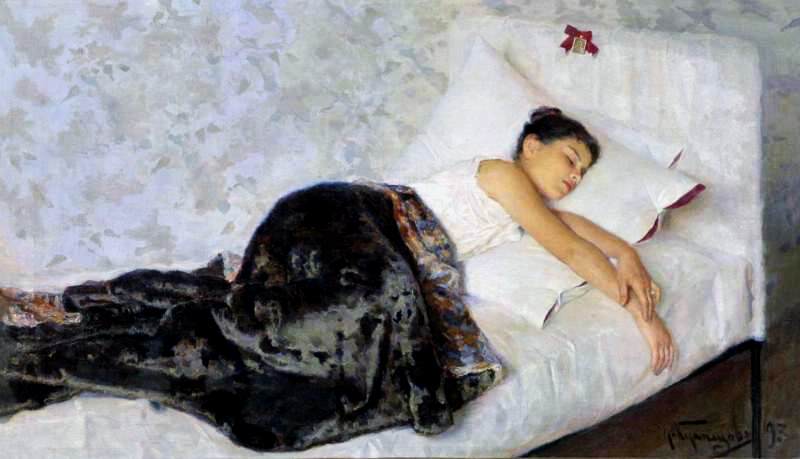 ​Sleep. We spend almost a third of our lives doing it. It’s incredibly important, yet there is still so much we don’t understand.
By David H. Xiang

Sleep. We spend almost a third of our lives doing it. It’s incredibly important, yet there is still so much we don’t understand. Why do we need sleep? What happens to our brains during sleep? What function does sleep serve beyond bodily rest?

In attempt to unravel these mysteries, I caught up with two faculty experts from Harvard Medical School, Steven W. Lockley and Robert Stickgold.

Both professors are currently researching issues related to sleep.

Lockley’s main interests lie in understanding the circadian clock and its relationship with sleep.

Specifically, he works closely with blind people in order to examine how absence of light input affects their circadian rhythms. Sometimes, blind people will develop non-24 hour sleep disorders. For example, in some cases, their clock will be 24.5 hours long—meaning that for them, every day feels like it’s pushed back 0.5 hours.

Lockley is also working on two more projects, both funded by the National Aeronautics and Space Administration. One project attempts to identify biological characteristics consistent among people vulnerable to sleep loss. “[We’re trying to] predict who might become fatigued if they have unusual work schedules, or work night shifts,” Lockley says.

His last project involves the impact of light on astronauts at the International Space Station. The results will be used to help NASA design and install new lights with varying wavelengths and intensities, optimized for certain times of the day. For example, he discovered that “low level blue light can help reduce fatigue while driving.”

While Lockley focuses on light and circadian rhythms, Stickgold studies the role of sleep in memory and emotional processing. “While we sleep, the brain is spending the entire night processing recently learned information: stabilizing it, integrating it with older information, extracting patterns from it,” Stickgold says.

He explains that memory is selective. “Sleep processes memories that are inadequately processed during wake,” he says. “Somehow, the brain has the sense that there is more to be gotten out of the information.”

Dreams are even more sophisticated components of memory processing, according to Stickgold. “Dreams help the brain imagine or identify how that information might be useful in the future. We dream about things that have happened in the past to prepare us for the future,” he says.

Though dreams are not always strictly realistic, Stickgold insists they are “metaphorical transformations” that serve a purpose. “If you start paying attention to the dreams and identify the waking sources to your dream, you’ll be able to attribute waking events to the dream,” he says.

These experts are clear: Sleep is important—not just for processing existing information, but for teaching us things we don’t yet know.

“Sleep plays a much bigger role in memory processing that we had expected,” Stickgold says. “We have evolved to form memories so we can take advantage of our past experiences, and use them in the future.”