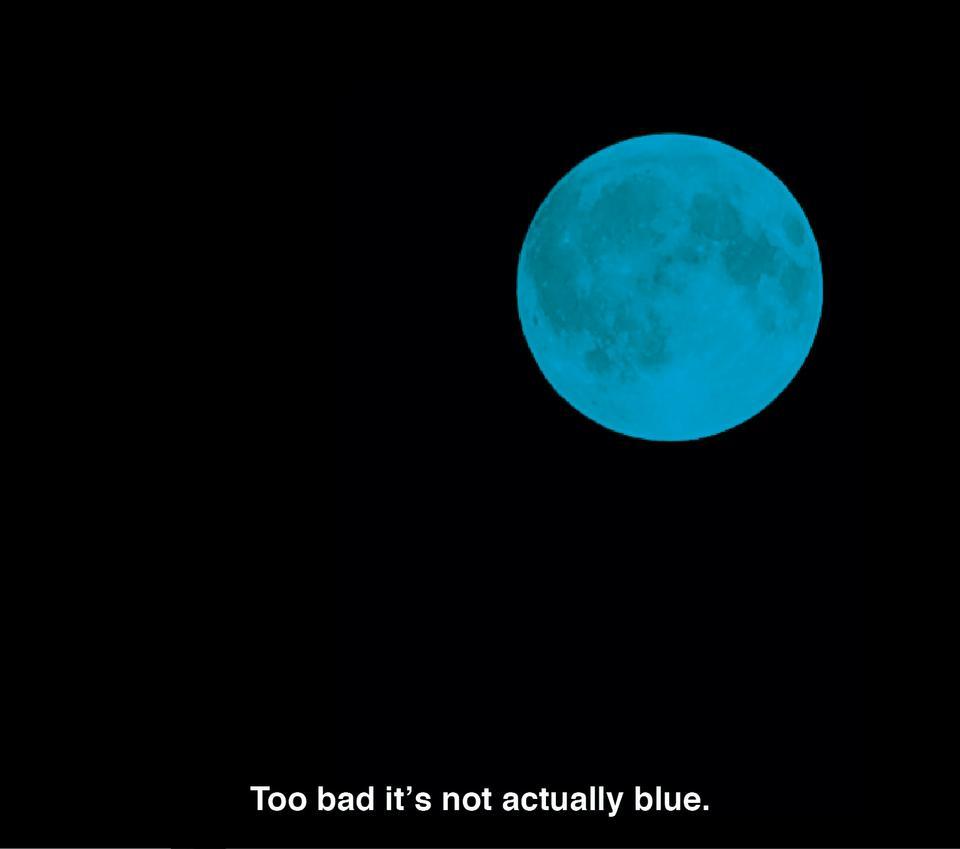 I find the thought of unbridled success even more frightening than the thought of struggling to get there. Indeed, keeping my villain alive just a little while longer kept me struggling, struggling to the bitter end. But she gave me a reason to get up in the morning. I needed her.
By Benjamin D. Senzer

I place my fingers on the light switch, ready to pull down. Maybe tonight will be different. I exhale, count to three, flip the switch, and watch my room fade to black. Success.

Well, almost. My cellphone bellows out an obnoxious bvvm bvvm and projects a beam of white light onto the ceiling.

I swear, it’s like she knows exactly when I’m about to go to sleep.

“why was catherine enlightened but not peter??”

I’m sure you’d love for me to tell you the answer, wouldn’t you? I could tell you that Peter the Great is considered by most historians to be pre-Enlightenment because of his blatant disregard of serfdom. I could tell you that Catherine the Great is usually considered to be the first Enlightened Russian monarch due to her easing-up on literary censorship. But why should I? You’ll just go ahead and get an A+ on tomorrow’s test just like you did on all the other tests this year, and I’ll just pinch myself for answering your questions the night before the exam yet again, and you’ll get into Harvard, and you’ll become a doctor, and you’ll cure cancer and save the world while I sit around doing nothing. Not this time, though. This time you’ll get nothing from me. Better luck next time. Good night.

“Sure, absolutely! Peter the Great is considered by most historians to be…”

“qqq! do you remember what the phi phenomenon is??”

It’s the illusory perception of motion when lights are stroboscopically flashed in an array—but that’s beyond the point.

It’s a marvel I decided to answer this girl’s questions in the first place: She was my greatest academic rival and worst enemy during all four years of high school. Don’t be fooled by her egregious Facebook Messenger grammar. Believe me, she can sing the body electric better than Walt Whitman. She can swallow a math test with a side of Ticonderogas and spit everything out with all the correct answers, work shown. She’s a genius. And I was absolutely terrified of her.

Providence saw to it that she and I had most of our classes together. Even though our last names were on opposite ends of the alphabet, there were always just enough students between us in the roster to ensure that I was seated right next to her. She sat so close, in fact, that in the periphery of my vision I could see a smug grin wash over her face as she answered that multiple-choice question about the phi phenomenon. And from where she was sitting, she could probably see a grimace wash over mine.

“but how would you know the percentage of light-haired offspring??”

Well first off, we don’t even have to know this until the next test, but if you must know, you would just cross the HH and Hh parents and multiply that probability by 5.24 percent. The solution seems simple, doesn’t it? If I had just stopped tending to her nocturnal question sprees, I wouldn’t have been responsible for doling out correct test answers. It was as simple as that. But it was easier said than done.

We’ve all seen those movies in which the hero is suspending the villain by his neck, about to drop him into the flaming abyss below. It’s the grand finale, and just desserts are about to be served. And most of us probably wince and shudder when the hero, draped in immense power, inevitably gets that look of noble pity in his eyes and decides to spare the villain from his impending demise.

When the late-night question session didn’t happen, I grew truly concerned. I grew concerned that, without her, I wouldn’t have to try anymore. That I’d sit still atop a high pedestal as though I’d won everything there was to be won, like a sculpture commemorating something once-great. Something that people would ask about today and forget about tomorrow.

It was the night before the last week of high school, and, as it turns out, I had succeeded in all I had set out to do. There were no more tests. No more essays. The congratulations came and went.

I hadn’t heard from my beloved competitor in months. I suppose she realized she didn’t need me anymore after she knew what she’d be doing for the next four years. So I guess that meant that, in a purely cosmic way, I had won. And I felt empty.

I placed my fingers on the light switch, ready to pull down. Maybe tonight would be different. I exhaled, counted to three, flipped the switch, and watched my room fade to black.

“Hi Ben. I know we’ve had our ups and downs, but I was just wondering if you might want to go to prom with me? (:”