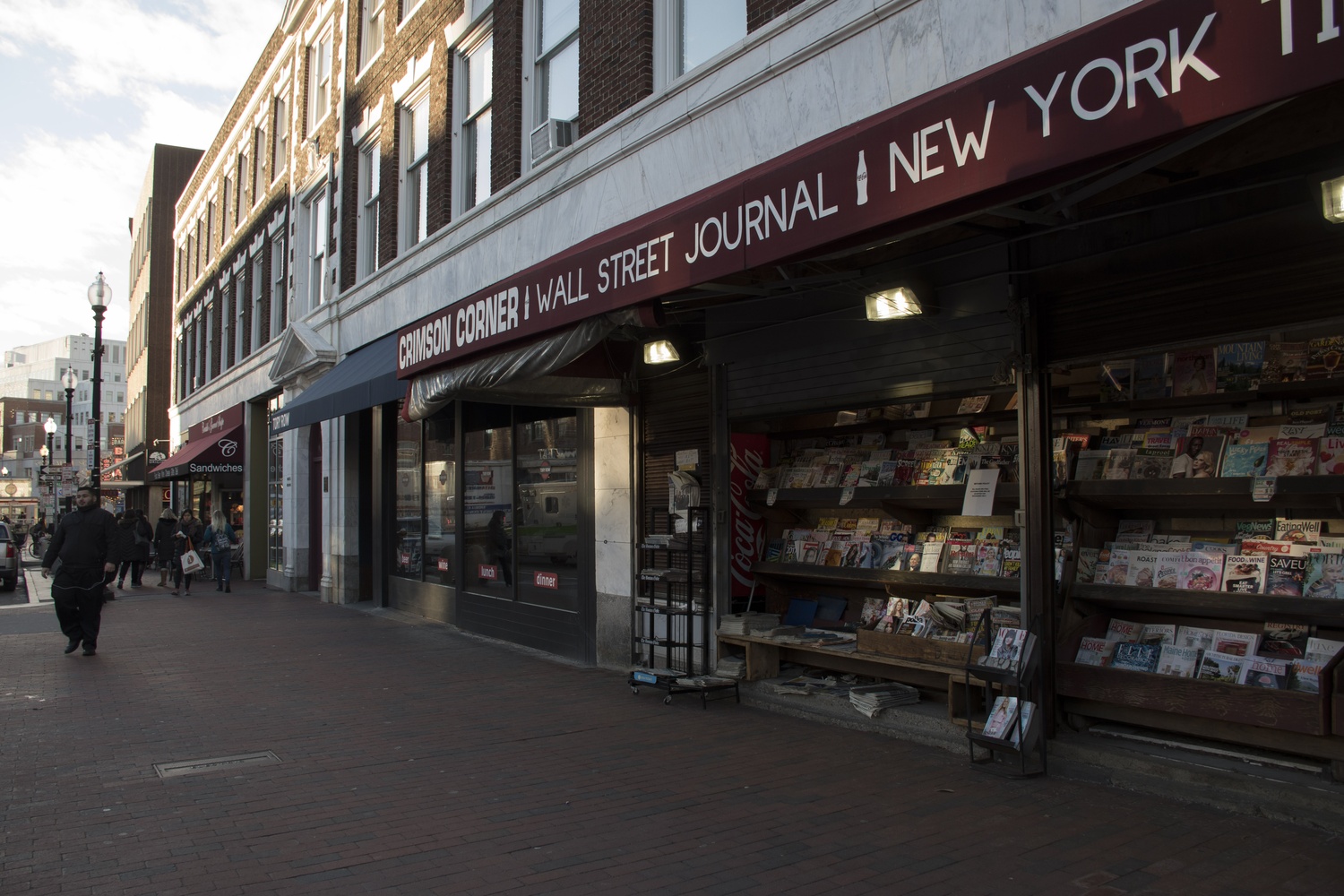 After months of community debate and meetings, &pizza has abandoned its plans to move into the Harvard Square property previously occupied by Tory Row and Crimson Corner.

Cambridge’s Board of Zoning Appeal denied the Washington, D.C.-based pizza chain’s application to open a store at 8 Brattle St. at the body’s April 27 meeting, halting &pizza’s hopes of a branch in Harvard Square.

After debate and statements from Cambridge residents, the BZA voted to deny &pizza the necessary “fast order food” permit to move ahead with its plans, citing a superfluity of pizza restaurants already in the neighborhood.

“You’ve got to tell us and convince us why your pizza offering fulfills a need in the city or in the neighborhood when there are five fast order food establishments offering pizza in a very short walking distance of your proposed location,” BZA Chair Constantine Alexander said at the meeting.

While attorneys for &pizza contended that the chain’s oblong pies, unlimited toppings, and late hours differentiated it from its competitors, Alexander was unmoved.

&pizza CEO Michael Lastoria did not respond to The Crimson’s request for comment, but told Eater Boston earlier this month that despite the roadblock, &pizza will continue to pursue a restaurant in Harvard Square.

“Harvard Square and its passionate community are great examples of celebrating oneness—one of &pizza’s core values,” he wrote. “Through this process, we have gotten to really know and love Boston and the Cambridge community and look forward to the day we can open our doors.”

According to Harvard professor Suzanne P. Blier, an active member of the newly formed Harvard Square Neighborhood Association, those doors will not be at the corner of Brattle St. and Mass Ave.—the ruling effectively ends &pizza’s hopes of opening in that storefront.

“Once the zoning board rules on this, it is basically the end of the line,” Blier said. Should &pizza still wish to open a store in the Square, they can choose to reapply at a different location or with a different service model.

Attorney Michael Ford, representing &pizza at the hearing, emphasized that the landlord of the Brattle St. building sought out the pizza company because he thought it would “liven up the Square.” At the hearing, Ford said that &pizza had already met with many community members, incorporating their suggestions into a series of revised architecture and design plans. He said he envisioned that cooperation would continue after &pizza’s proposed opening.

“We've tried to give you the absolute best that we can,” Ford said. “We could just say that &pizza will become part of the fabric of Harvard Square and we hope to make you proud.”

Community members at the hearing were largely opposed to &pizza’s petition, expressing concerns over the number of fast food places restaurants in the Square, the storefront’s monochromatic aesthetic, and the added traffic the restaurant could bring to the already congested corner. The BZA hearing was the latest in a series of community meetings where residents have expressed such concerns.

Blier said that a different location could have changed the decision of the planning board and the views of some Cambridge residents.

“There is very, very little room for tables and chairs for people to sit down and enjoy a meal with each other. And what this part of the Square actually needs is places we can encounter each other,” Blier said. “Because &pizza is so heavily take out, this didn’t seem to be the right opportunity.”

Blier said that location previously occupied by Uno Pizzeria, which closed in September 2016, would have been a better spot for &pizza.