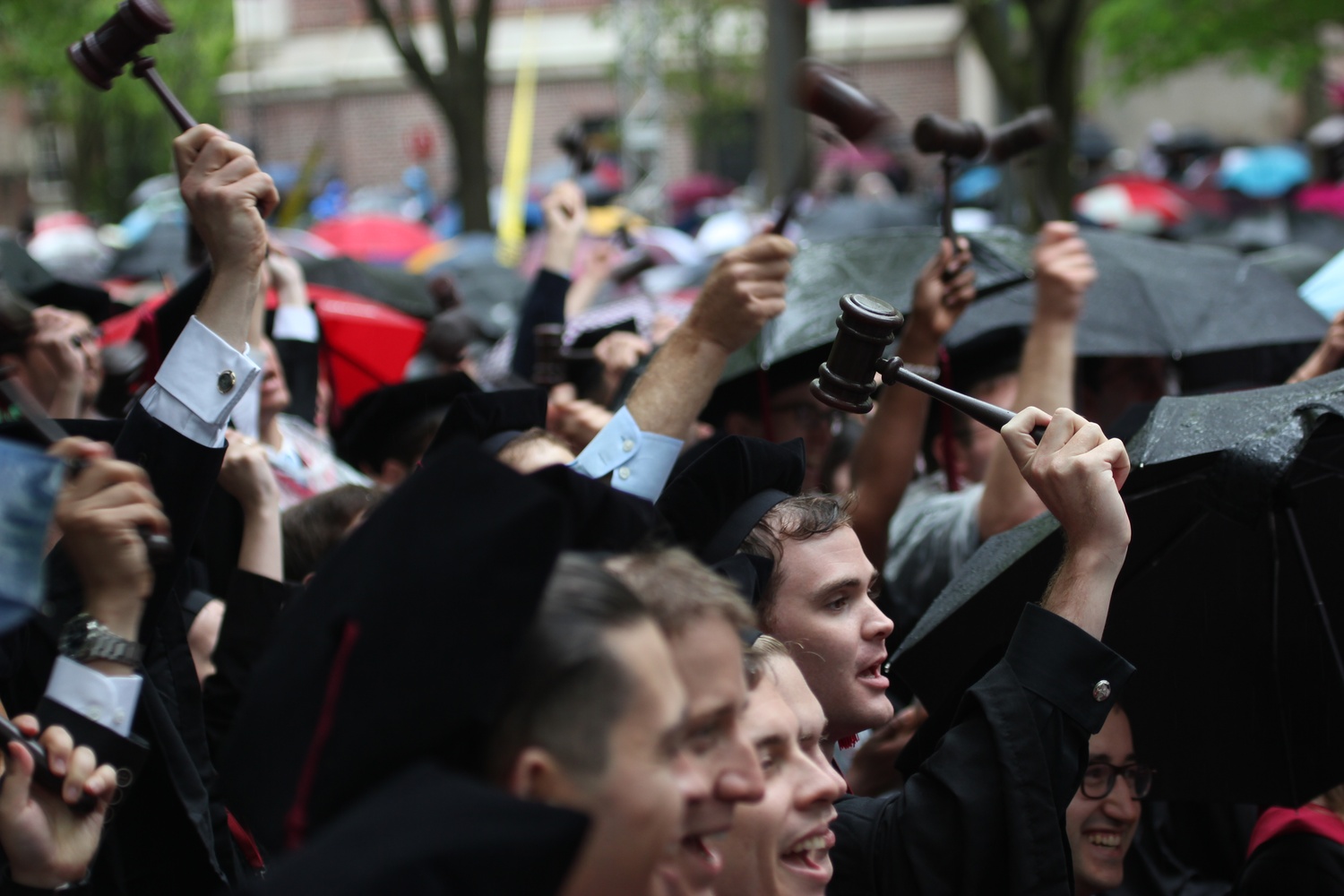 A year after racially-focused protests rocked Harvard Law School, a student, faculty, and alumni task force has recommended changes to improve diversity and inclusion across the school.

Though the task force was appointed by former Law School Dean Martha L. Minow, the school’s new dean, John F. Manning ’82, sent the report to Law School affiliates July 5, writing that he is “delighted” to have the opportunity to make use of the report’s findings. The report recommends that the school take additional steps to bolster advising programs, mental health resources, and financial aid at the school.

Manning wrote in an emailed statement that the report’s findings were extensive and gave him a significant amount to work with as he began his tenure as dean.

“The Task Force did a tremendous amount of work and made extensive findings and recommendations across a wide range of subjects touching on our academic community,” Manning said.

Law School professor Bruce H. Mann, who chaired the committee, said that the Task Force focused on identifying the opportunities and challenges that a law school as large and diverse as Harvard faces.

“The opportunities lie in bringing together people of different races, genders, ethnicities, gender identities, nationalities, political views, religious affiliations, incomes, career aspirations, and experiences to learn from and alongside one another and to engage in the free exchange of ideas that is essential to the rigorous pursuit of knowledge,” Mann said. “The challenges lie in creating the conditions that foster inclusion and respect for differences and that enable everyone to discuss, debate, and disagree on difficult issues and topics.”

The report, however, indicates that the addendum did not contradict any of its findings or recommendations.

Cameron D. Clark, a student member of the task force, said he did not sign the report because he thought it fell short of addressing what the task force had been asked to investigate.

“I did not sign on to the Task Force Report because, in my opinion, the report did not reflect the critical investigative rigor expected of us in the Dean’s charge,” Clark said. “Whether by necessity or by choice, we failed to engage all stakeholders in the academic community.”

Mann said the students’ dissent was not unexpected and that he foresees it being a significant part of future discussions.

“Vigorous discussion is what law schools do,” Mann said. “I expected no less from the student members of the Task Force. I fully expect that their addendum will be part of the discussions going forward.”