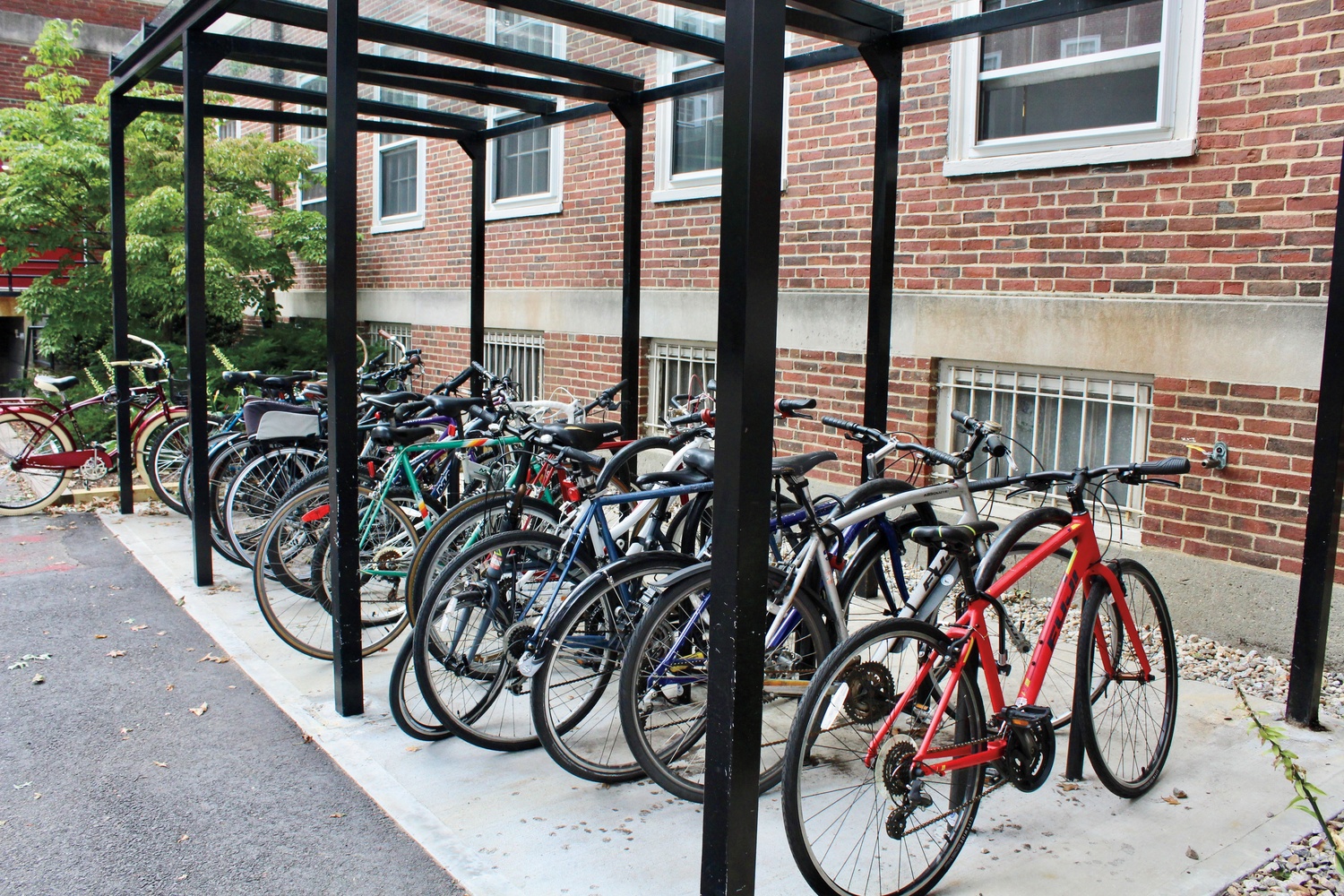 As students return to campus for the new school year, completed and attempted bicycle thefts have seen a slight uptick at Harvard and in areas surrounding campus.

Since the first freshmen arrived on campus for pre-orientation programs on August 15, there have been 17 bike thefts or attempted bike thefts, Steven G. Catalano, Harvard University Police Department spokesperson, wrote in an email.

These thefts represent a roughly 20 percent increase from the same period last year. They have occurred in several locations around Harvard’s campus, including the Yard, River Houses, Business School, and Longwood campus housing the Medical School and School of Public Health.

According to Catalano, HUPD advises students to register their bicycles and take proper precautions when locking them. Of the 17 bicycles stolen since August 15, only one was registered with the police.

“When locking your bicycle, use a steel ‘U’ lock rather than a cable lock. Lock the frame and tire together to a stationary object. If the bike has an easily removable seat, we recommend you remove the seat and take it with you,” Catalano wrote.

Since the late 1990s, HUPD has amassed nearly 14,000 bicycles in their registration system, with almost 8,700 bicycles registered in the past ten years, according to Catalano.