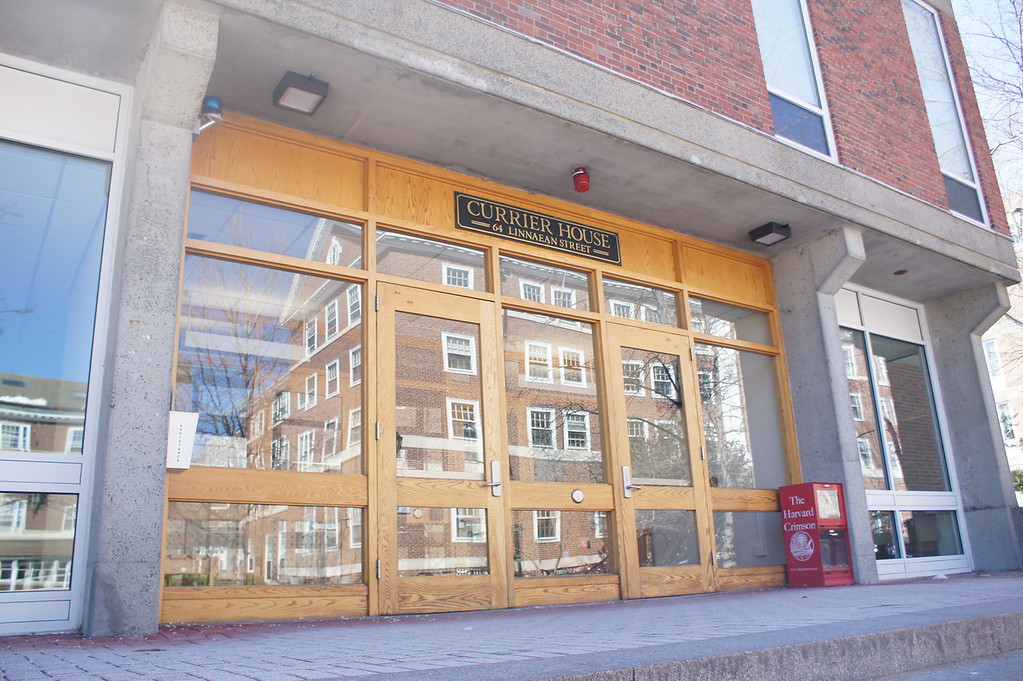 In an email sent to House residents on Monday, Currier House Resident Dean Amanda S. Lobell ’99 warned students to be vigilant of cases of Hand, Foot, and Mouth Disease going around campus and Cambridge.

The disease—a viral illness which can result in mouth sores and skin rashes —is the latest unconventional ailment to hit campus in recent years. Though HFMD is most prevalent among infants and young children, adults can still contract the illness, although they may not show symptoms.

HUHS spokesperson Michael Perry confirmed that there have been isolated cases of HFMD on campus in an emailed statement, though he did not specify which Houses were affected.

Although Lobell wrote that HFMD “ordinarily isn’t debilitating and passes after a few days,” she added that it was best to take preventative measures, including “frequent handwashing” and “cleaning up shared private bathrooms.”

“As with the spread of any illness, HUHS encourages good hand washing and avoidance of contact with sick individuals,” Perry wrote in his statement.

Lobell’s email went on to state that HFMD can be transmitted through saliva or blisters. Earlier symptoms include fever and a sore throat, which can develop into mouth sores and skin rashes. The email also cautioned that although some infected people may show no symptoms, they would still be able to spread the virus to others.

Many Currier residents said that the email was the first time they had heard of HFMD.

Other students said the email reminded them of past infectious disease outbreaks on campus. In spring 2016, a mumps outbreak spread through campus, infecting more than 60 Harvard affiliates. Several students were quarantined in an effort to mitigate its spread. In March, Cambridge and Massachusetts health officials investigated Mather House residents after a resident was suspected of contracting tuberculosis.

“Is this mumps again?” Ali Dastjerdi ’19 asked. “Why do weird diseases keep spreading on our campus?”

Still, several students in Currier said that they were largely unconcerned with the disease.

“I wasn’t really scared or anything,” Ziyad “Ziko” J. McLean ’18 said. “ I’ll just be more mindful of not sharing drinks and washing my hands more often.”