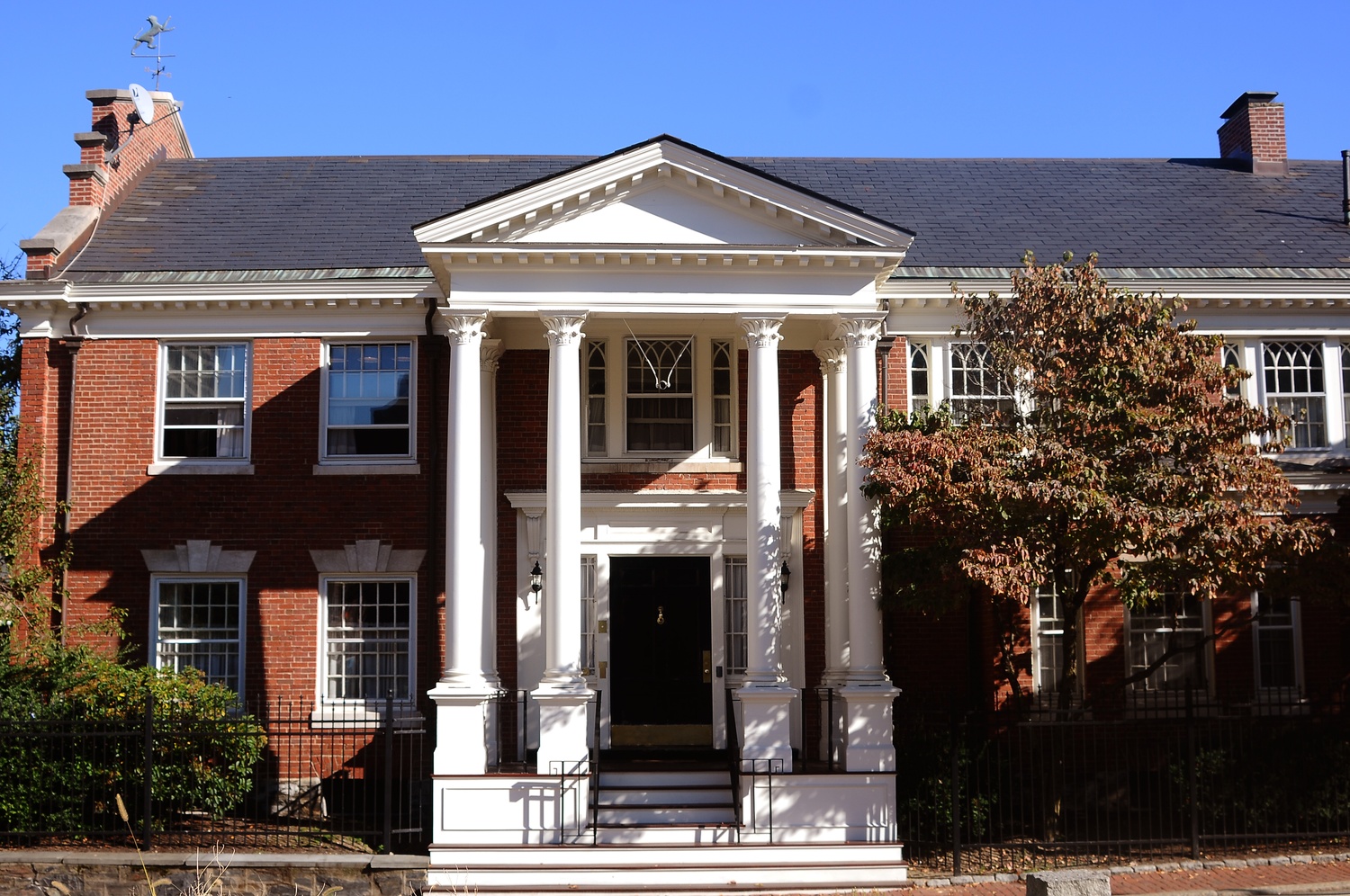 The Office of Student Life will await a finalized policy before imposing punishments on members of single-gender social groups, Dean of Students Katherine G. O’Dair said in an interview Monday.

Though the College’s sanctions penalizing members of single-gender fraternities, sororities, and final clubs is now technically in effect for the Class of 2021, the OSL will not implement the policy on the books—which prohibits members of subject clubs from holding campus leadership positions and captaincies or receiving College endorsement for some fellowships—until a committee charged with reviewing the policy issues its final report later this month.

“We stand ready for further guidance from the faculty committee,” O’Dair said. “We will be the implementers, so we will need to look at our structures, policies, and processes. All of these things will need further development until we know what the final policy will look like.”

In the meantime, OSL administrators have been meeting with leaders of unrecognized single-gender social groups that have reached out to the office seeking guidance on how to operate in line with the current policy.

“[We] remain open to working with student groups that have been in contact with us or will be in contact with us to be in good faith compliance with the policy as it stands now,” said Christopher M. Gilbert, an OSL administrator and former Dudley House resident dean.

Since the announcement of the sanctions in May 2016, a handful of groups have made changes to their membership policies.

Earlier this month, the all-female Bee Club and all-male Delphic Club announced that they would share membership and the clubhouse historically owned by the Delphic on 9 Linden St, becoming the first female and male final club to merge in the wake of the sanctions.

But if the committee revising the policy accepts its preliminary recommendation—to phase out all unrecognized social clubs, co-ed or not—the changes may not be enough. Gilbert said that providing guidance to undergraduate leaders at a time when a final policy remains elusive is difficult.

“We would never want to give guidance to folks that would put them in a tough decision with all the information that we have now,” he said. “There is such a large unknown, so I have been really frank with student leaders about exactly that.”

The committee is expected to release its final report late this month. In the meantime, O’Dair said, a previous plan to pilot inter-House dining societies—touted as an alternative to participation in single-gender social groups—is stalled.

“The urgency in having conversations about social groups on campus, in a formal way generated by students, will likely follow some finality in the policy,” O’Dair said.