Alumni Call on IOP to Drop Lewandowski and Spicer 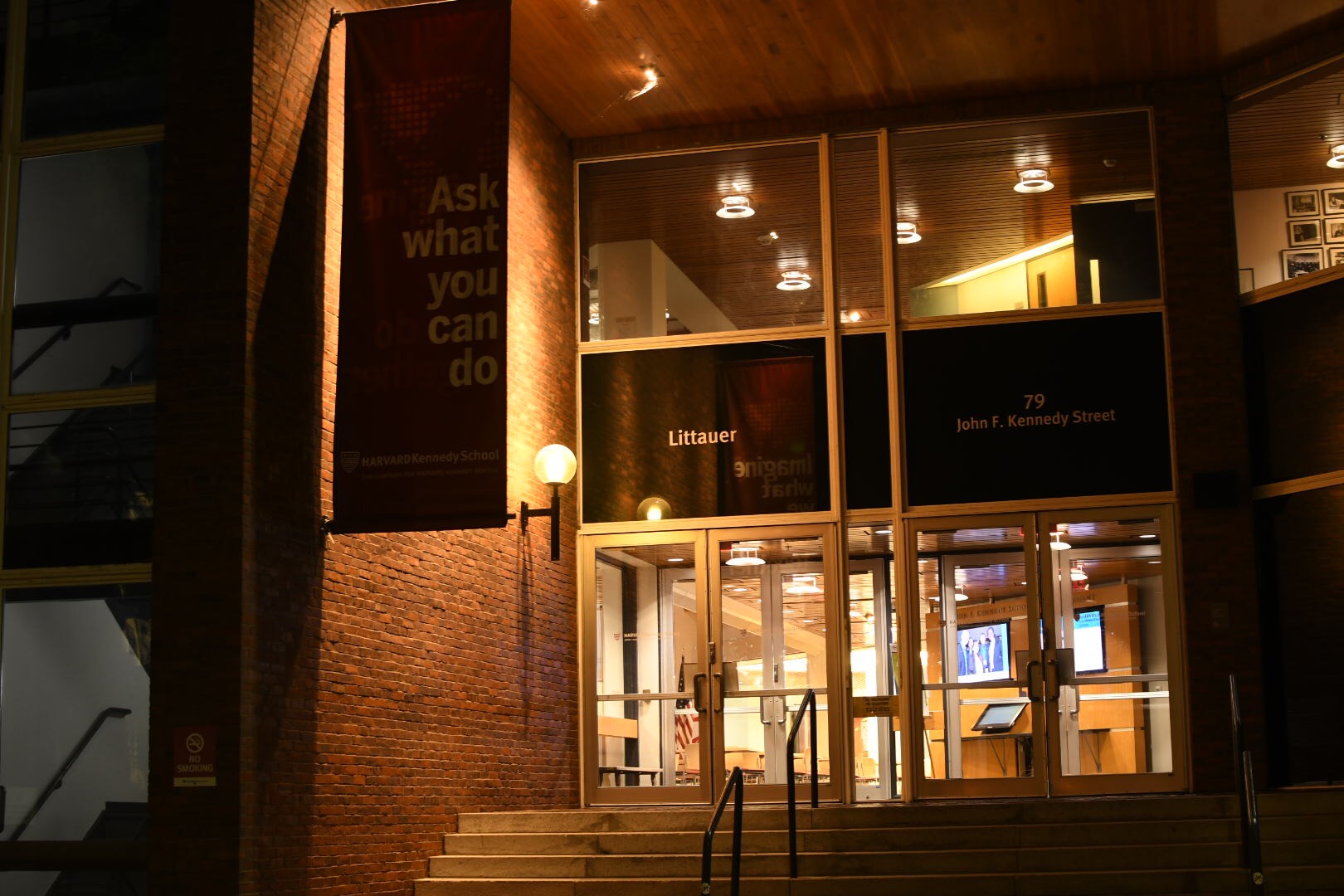 Amid tensions over the Institute of Politics’ choices for this semester’s visiting fellows, more than 600 Harvard alumni have signed an open letter calling on the IOP to retract its fellowships for Corey Lewandowski and Sean Spicer, two former aides to President Donald Trump.

The petition, delivered Monday to University President Drew G. Faust, Kennedy School of Government Dean Douglas W. Elmendorf, and IOP staff, argues that inviting Lewandowski and Spicer to be fellows gives “intellectual and moral legitimacy – in this case, to those who have done much to degrade public discourse in this country, re-ignite white nationalism, and further reactionary policies that harm millions.”

“We thought that as Alumni, Harvard reflects on us, as well,” said Talia B. Lavin ’12, one of the organizers of the petition. “And I think we should have a voice, and an extra responsibility to raise our voices and say, ‘You know, this is not an action that is fitting of the University that I got my degree from, and that I chose.’”

Lavin, Paul B. VanKoughnett ’12, and Pete D. Davis ’12, who have been friends since they were undergraduates, said they decided to take action when they heard Lewandowski and Spicer had been appointed as fellows. They drafted a petition and circulated it to fellow alumni.

Lewandowski served as Trump’s campaign chairman from its start until June 2016, when he was fired after police charged him with misdemeanor battery of a reporter. Spicer, who served as White House Press Secretary until July 2017, was widely criticized for his combative relationship with the press and false statements he made from behind the podium.

“Harvard’s motto is Veritas. You cannot hold that up and invite Sean Spicer, an incompetent liar,” Lavin said.

The IOP has come under fire in the last week over its selection of visiting fellows for the semester. Selected fellows occasionally come to campus to engage with students and faculty on political work.

Last week, the appointment of Chelsea E. Manning, a former U.S. soldier convicted of leaking classified documents to WikiLeaks, as a visiting fellow drew conservative backlash, escalating when CIA director Mike Pompeo refused to attend a speaking engagement at the IOP in protest.

Hours later, the IOP withdrew its fellowship invitation to Manning.

The reversal unleashed an even larger backlash, this time mainly from liberals who accused Harvard of caving to government pressure in snubbing Manning.

VanKoughnet said ultimately, his team acted out of a worry that the IOP featuring Spicer and Lewandowski would normalize political stances they found troubling.

“There’s this idea...that it’s just speech, just people talking, and they can disagree at the end of the day, and whatever. But it actually has a real-world effect, and that’s what we’re worried about,” VanKoughnet said. “We’re worried that the further normalization of these men and of Trumpist ideas are going to have awful material effects on people in the real world.”

An IOP spokesperson did not respond to requests for comment.