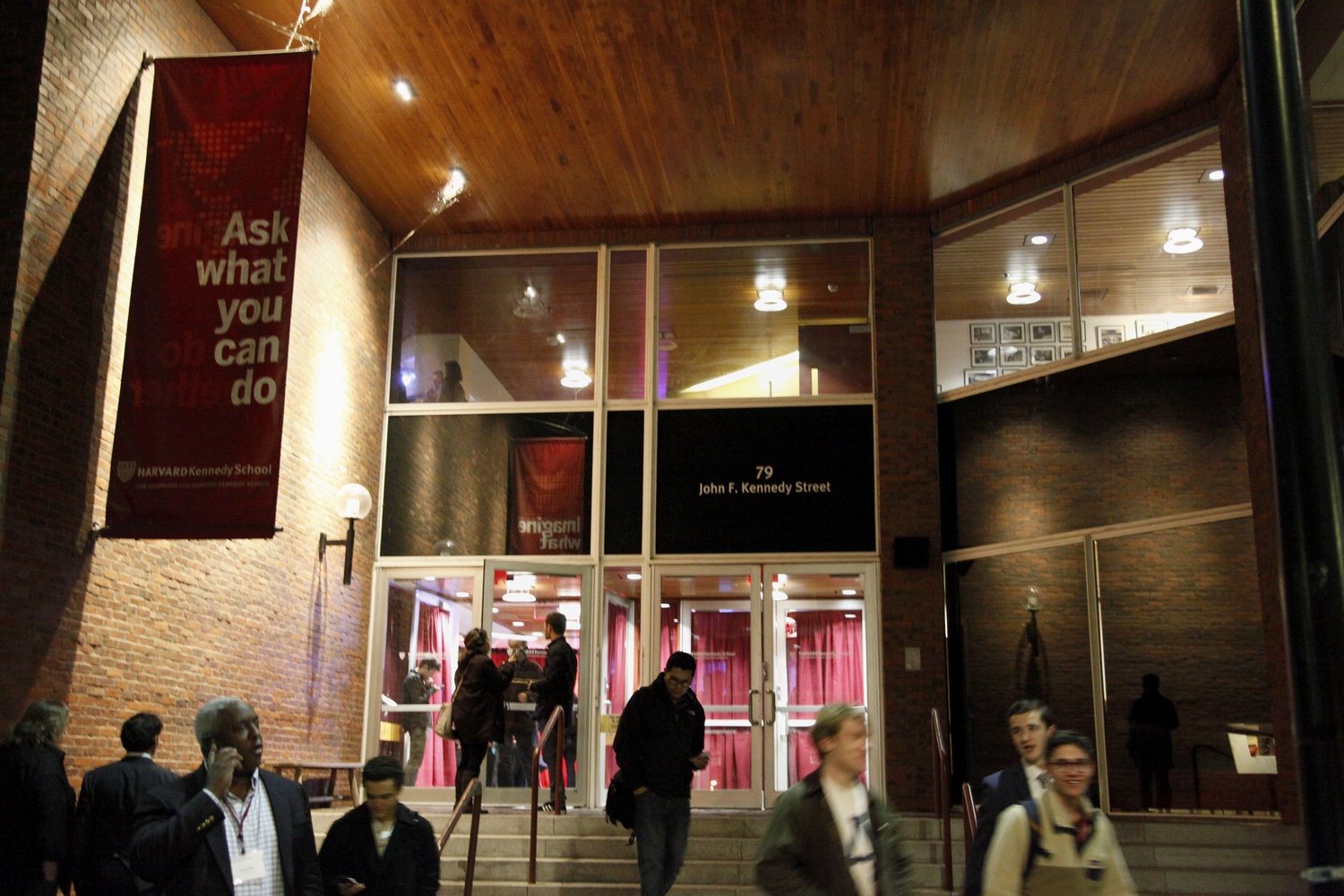 Lewandowski and the other visiting fellows, including the former president of the National Association for the Advancement of Colored People and the former governor of Kentucky, will each host several events for students on campus throughout the fall semester. The five new visiting fellows join “Morning Joe” co-hosts Joe Scarborough and Mika Brzezinski, who were named IOP fellows over the summer.

Cornell William Brooks, who served as president and CEO of the NAACP until 2017, will direct the IOP”s Campaigns and Advocacy Program in addition to his role as a visiting fellow.

“This diverse group of policymakers, journalists, political advisors and activists provides a robust platform for dynamic interaction with our students and the larger Harvard community,” IOP Acting Director Bill Delahunt said of the fellows in a press release.

Lewandowski rose to prominence during the 2016 presidential election as an early and divisive aide to then-presidential candidate Trump. Under pressure from top donors and Republican officials, and after Lewandowski was charged with misdemeanor battery for his alleged handling of a reporter, Trump fired Lewandowski in June 2016. He now works as a political commentator and consultant.