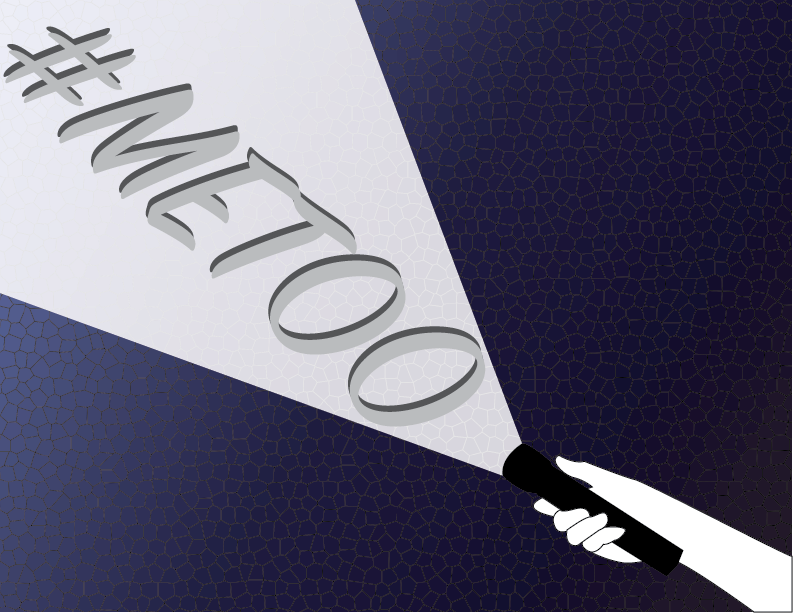 The ongoing global debate about sexual assault and misconduct may cause the search committee looking for Harvard’s next president to vet candidates more extensively, experts say.

Over the last few months, mass allegations of sexual assault have taken down powerful men in industries ranging from Hollywood to newsrooms to workplaces around the world. The stream of accusations, which began with allegations against media mogul Harvey Weinstein in Oct. 2017, sparked a social media campaign asking women to post stories of sexual harassment and assault with the hashtag #MeToo.

Higher education search experts say the #MeToo movement means universities seeking new leadership may increase their scrutiny of potential candidates. Recruiters, both in higher education and in corporate boardrooms, are likely taking extra care to avoid hiring someone with a history of sexual misconduct, according to analysts.

Jan Greenwood, president of the higher education search firm Greenwood/Asher & Associates, said she thinks the growth of the #MeToo movement could make extensive vetting a common practice in executive searches.

“As issues get more exposed and dealt with appropriately, then that will lead to broader and deeper and more on-target background checks,” Greenwood said.

The heightened scrutiny for sexual misconduct comes as Harvard nears the ninth month of its search for its 29th president. The search, conducted by a 15-person search committee, began when University President Drew G. Faust announced over the summer she would step down in June 2018. Last month, the committee narrowed its shortlist to under 20 candidates.

Ted Webb, a search expert at Ford Webb Associates who recruits for both public and private sector organizations, said he thinks the #MeToo movement will almost certainly affect Harvard’s search. He added he thinks possible alterations will ultimately improve the University’s selection process.

“The #MeToo movement brings some light, if you will, into who's being hired,” Webb said. “That's a good thing. And maybe it complicates the process a bit, but to me, that's good trouble.”

In particular, Webb said the slew of sexual assault allegations will put “pressure” on recruiters—including Harvard’s searchers—to disqualify people with histories of bad behaviors, whether sexual or more broadly “toxic” and “demeaning” to past coworkers.

“It seems to me that people who behave in this fashion towards women, towards people who are their insubordinates, don't have the kind of character that good leadership requires,” he added.

In a Nov. 2017 interview with the Harvard Gazette, search committee head William F. Lee ’72, senior fellow of the Harvard Corporation, listed some of the traits the committee will seek in the University’s next president. He mentioned the committee may look for someone with fundraising experience or someone who has earned prestigious awards like the Nobel Peace Prize.

Paula B. Fazli ’85, a search expert at Sage Search Partners, said she worries potential candidates’ accolades might distract from or obscure their past bad behavior as the search committee seeks to evaluate contenders.

The #MeToo movement has already affected life on Harvard’s campus. In Dec. 2017, complaints of sexual harassment at the University increased by twenty percent compared to 2016, according to the University’s Title IX Office. Administrators said they thought the uptick was likely due to the cultural moment.

In addition, the University is currently facing three Title IX investigations, a challenge Faust will likely pass on to her successor.

Fazli said the #MeToo movement “sits in the center of a lot of policy that affects higher education” as it both encompasses and builds upon the current scrutiny of Harvard’s—and other universities’—sexual harassment policies.

“You could be doing background checks on a person where people have had negative experiences but are not yet talking. So that's always a potential concern,” Greenwood said.