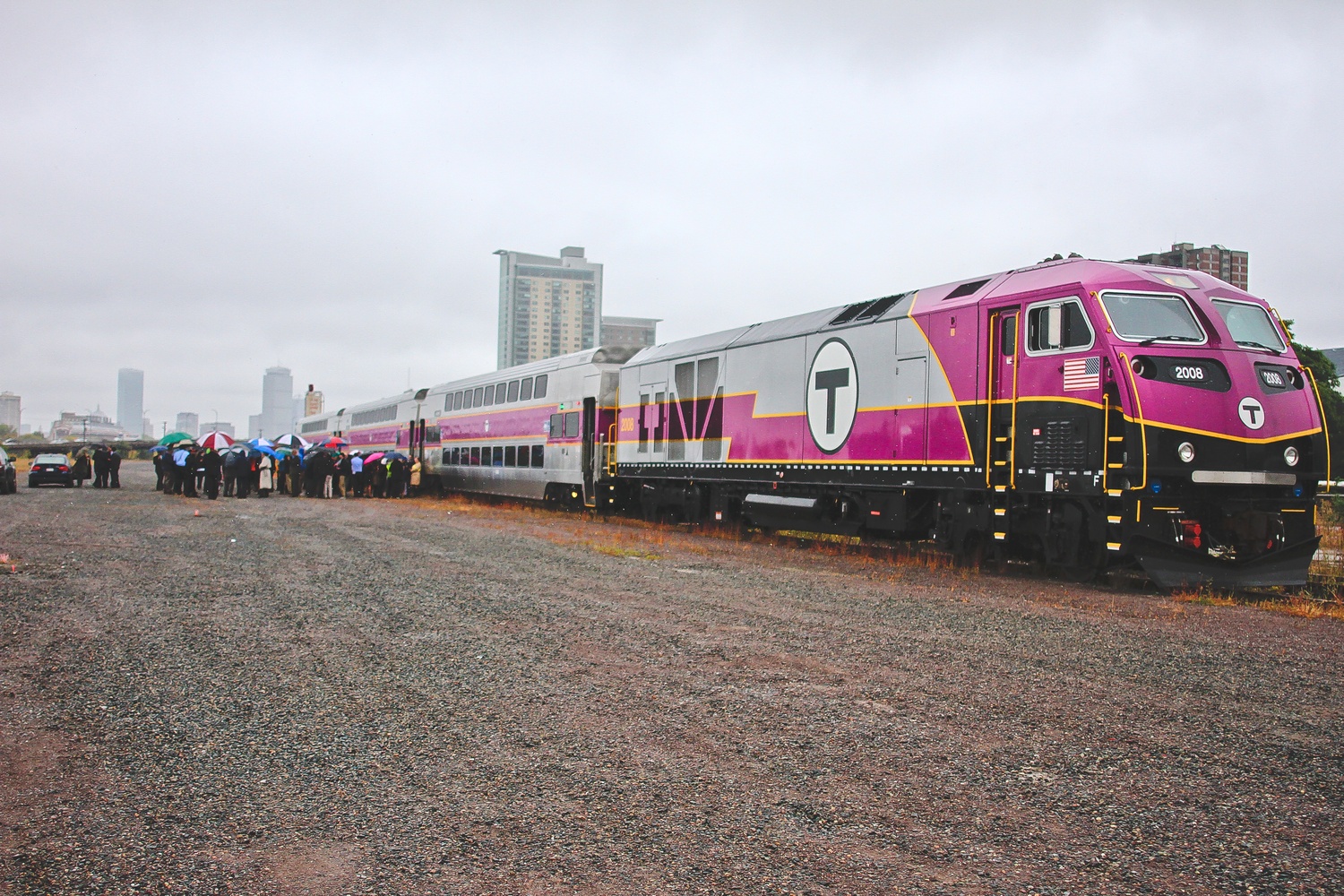 Massachusetts politicians called on Harvard to pay “almost the entire cost” of a nearly $100-million proposed transportation station in Allston in a public letter released Wednesday.

The Massachusetts Bay Transportation Authority announced plans to build West Station, a commuter rail station slated to connect Allston to Boston and the surrounding area, in Oct. 2014. Harvard pledged at the time to pay one third of the building costs.

The Massachusetts Department of Transportation originally planned to complete West Station by 2025, but—in an updated proposal in late 2017—the department announced it will instead begin construction nearly two decades later in 2040, in part due to financial concerns. In a public comment letter appended to the updated proposal Wednesday, five elected Massachusetts officials protested the delay and proposed a solution: They think the University should cover a larger portion of the construction costs.

“We believe that Harvard University should pay more than 1/3 of the cost and instead follow the example that New Balance set at Boston Landing by covering almost the entire cost of the station construction,” the politicians wrote.

In the document, the letter’s signatories—comprising Massachusetts senators Sal N. DiDomenico and William N. Brownsberger '78, state representatives Kevin G. Honan and Michael J. Moran, and Boston City Councillor Mark Ciommo—noted the size of Harvard’s $37.1 billion endowment. The five officials wrote that the University is “one of the wealthiest” non-profit organizations in the world.

“It is really not a lot to ask of Harvard University,” the politicians wrote in the letter.

Harvard spokesperson Brigid O’Rourke wrote in an emailed statement Wednesday that the University’s support for West Station “has not wavered” since the school’s initial commitment to fund a third of the building’s construction. She did not specifically say whether Harvard plans to pay more of the development costs.

“The Allston interchange project, including West Station, will bring significant public benefits and Harvard is pleased to have already made important contributions towards its viability,” O’Rourke wrote. “The University...remains committed to working with the Commonwealth, the City, MassDOT and all stakeholders towards a comprehensive vision that will contribute to the entire region.”

The construction price tag for West Station will likely fall between $89 and $96 million dollars, according to Commonwealth Magazine. If Harvard does foot a third of the bill, the University would spend between $29.6 and $32 million dollars.

Moran, one of the letter’s signatories, said in an interview Wednesday that he has been in contact with officials at the University; he said he has received “a few phone calls” from Harvard. But he said he and other locals want a more definitive public statement from the school.

“We in the community would like to hear that Harvard wants West Street Station—and that they want it so much that they want to pay for it,” Moran said. “I hear from them that they're supportive of West Station, but I've yet to see it verbalised or written, something that would enshrine their position.”

Moran pointed, in particular, to the way shoe manufacturing company New Balance paid for the construction of Boston Landing Station as a model for Harvard to follow. New Balance financed the entire cost of the more-than-$20 million transportation stop, located in the Brighton neighborhood of Boston.

Moran added he thinks West Station is more than “just a stop.”

“This is a huge, huge opportunity [for Harvard] to do something what I would say, ‘Right,’” he said.

—Staff writer Jacqueline P. Patel can be reached at jacqueline.patel@thecrimson.com