The Benefits of Accountability

Why Harvard must learn from a researcher’s apparent malpractice 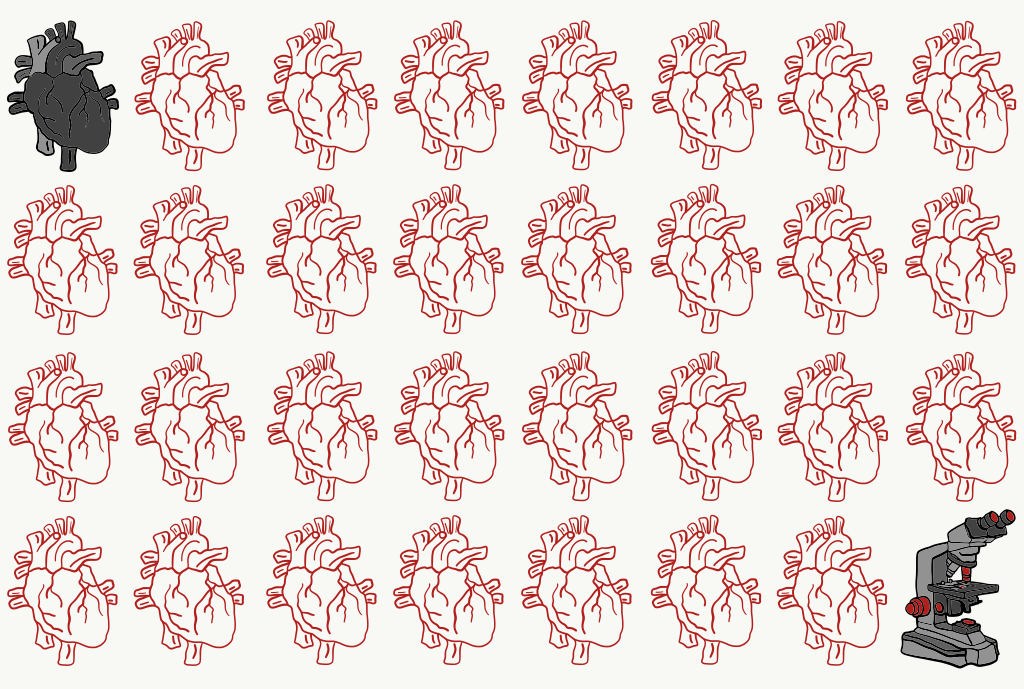 In this post-truth era, it is heartening that the work published by a scientist at Harvard who did not exhibit “Veritas” is being corrected. Last week, Harvard Medical School and Brigham and Women’s Hospital requested retractions for 31 papers written by Piero Anversa, a former faculty member whose research mainly concerned cardiac stem cells. The retractions were issued after years of investigations and lawsuits involving Anversa’s work.

Especially in the sciences, truth and rigorous standards for conducting research are vital to the advancement of society. Thus, within the scientific community, researchers need to hold each other accountable and be critical of each other. As the joint statement from Harvard and Brigham and Women’s Hospital says, “The scientific community is interdependent and reliant on the rigor and good faith of researchers as we work collaboratively to advance knowledge and transform human health.”

The controversy surrounding Anversa also underscores the importance of replication — which is not flashy, but is nevertheless crucial. By encouraging other scientists to recreate experiments published in papers to see if they get the same results, scientists can support the idea that published research is no fluke. Replicating other work may be less glamorous than pursuing original research, but it serves an equally important role within the scientific process.

Hand in hand with replication comes accountability. Scientists must be critical of others’ work and flag malpractice — and own up to having committed it. Only then can the resources and energy of the scientific community be best put toward productive endeavors instead of correcting past errors.

This is best accomplished when research is open-access and data is shared across disciplines as well as universities. Furthermore, only does rigorous distribution lead to more accountable science: It leads to more scientific advancement by fostering collaboration.

Nevertheless, the problems that these measures aim to fix (namely research malpractice and fraud) are not just problems at Harvard — they are also tied to hospitals and labs in the scientific community at large. The Anversa incident comes in the wake of a large controversy involving Memorial Sloan Kettering Cancer Center, in which a top cancer doctor resigned for not properly divulging his ties to private health care companies.

But at Harvard specifically, issues of academic integrity arise at all levels, and the University should lead academia in addressing them. To that end, while we commend Harvard for taking action against Anversa, we wish there were an avenue by which the University could hold Anversa to account more directly, since he is no longer a faculty member here. However, this is not to say that Harvard cannot learn from the incident — the University should take it to heart and, due to its gravity, use it to formally reexamine its own procedures with respect to flagging malpractice.

While it is infuriating and tragic that a substantial part of one researcher’s academic career appears to consist of malpractice, the benefits of greater accountability could serve as a silver lining to make research more honest and efficient across the University.