Statistics Department Should Further Its Lead in Including Women 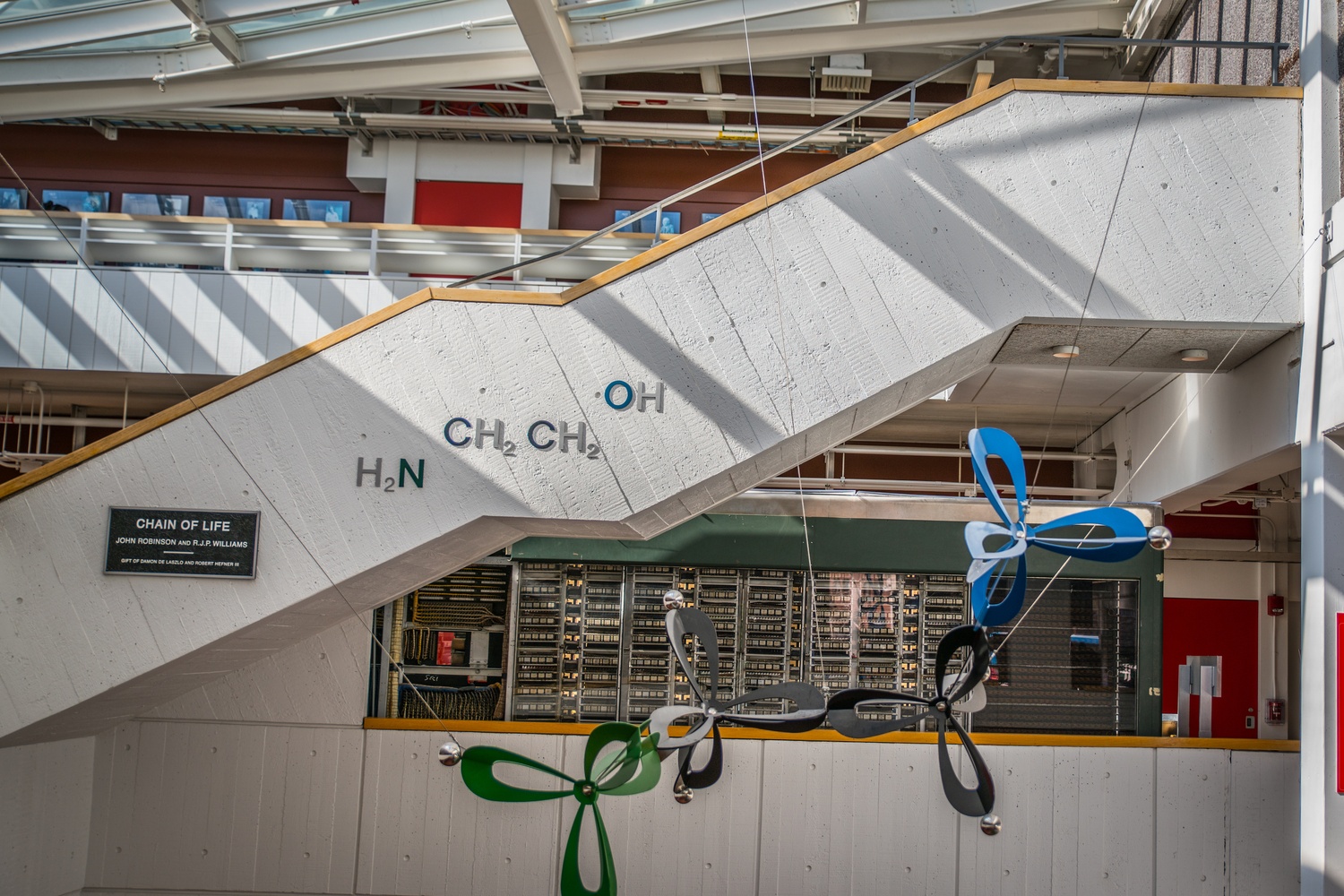 Over the past ten years, the Harvard Statistics Department’s efforts to promote gender inclusivity have achieved measurable results, from an increase in female teaching staff and tenured faculty members to an improved departmental climate overall. We commend the Statistics Department for its efforts at bridging the gender gap in STEM at Harvard, and believe that it can do even better moving forward. Specifically, to build on its progress, we believe that the Statistics Department should continue using tools like cross-faculty hiring and the bolstering of female representation in its advising network so that it can continue to bridge the gender gap and serve as a model for other STEM departments to follow.

First established in 1957 as a very small department, the Statistics Department has made great progress diversifying its ranks in a fairly short amount of time. In its early years, undergraduate concentrators in statistics were something of a rarity, and even as late as 2008, there were only 20 undergraduates who declared a concentration in Statistics. But as of last year, that number has ballooned to nearly 200 undergraduate concentrators. We believe this rapid increase can be partly explain by the department’s recent effort to diversify its staff. Today, about a quarter of the tenured faculty in the department are female. When the department was founded, it did not have a single tenured female member.

Nonetheless, the recruitment of female faculty members itself is not enough. The predominantly male department must also reflect on how it can change its culture as well. Along these lines, we applaud the department for its active emphasis on making the “climate” of its courses more inclusive. For example, Professor Joseph K. Blitzstein has made active efforts to diversify his teaching staff, recruiting many female teaching fellows for his very popular course Statistics 110: "Probability." Students also have given positive feedback about the encouragement and support received by professors in the Statistics Department.

Yet in the upper level statistics courses, the gender imbalance becomes more apparent with fewer female teaching staff. The Statistics advising network is still lacking in diversity as well, with students complaining about having to rely on student-run groups such as Gender Inclusivity in Mathematics for mentorship.