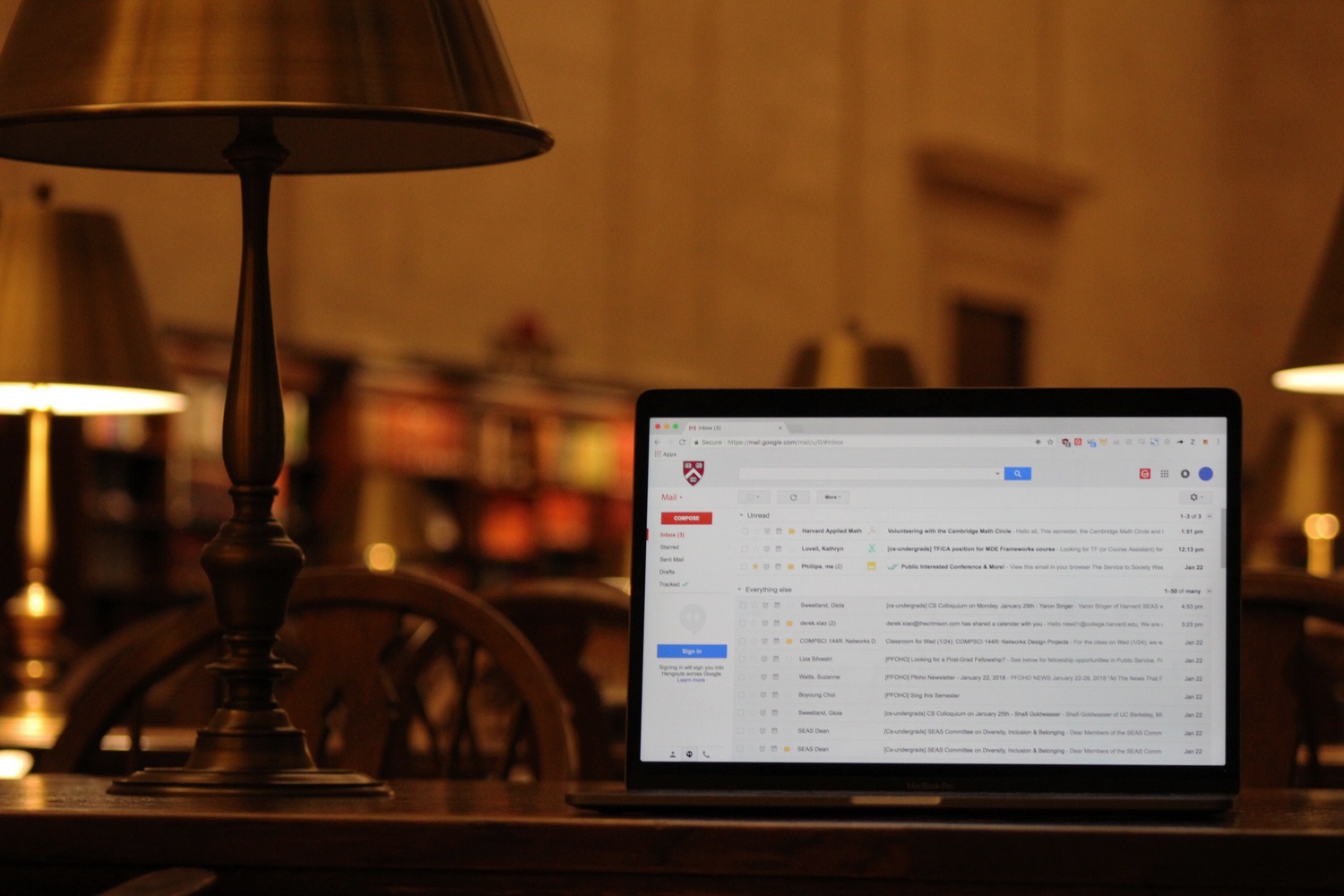 A casual scroll through a week’s worth of my accumulated emails this morning revealed the following messages: an ad for a Collegium concert, an invitation to an OAASIS welcome reception, an invitation to a CARE workshop, campaign messages from multiple UC tickets, a prison divestment intro meeting, a CBE startup meeting, and more than 130 other distinct message threads opened in my College email between Oct. 28 and Nov. 4.

Each cause I listed above deserves publicity and needs to be advertised. I myself would be interested in attending or learning about all of them. But when they’re all thrown at our inbox in a disorganized fashion, especially publicity emails, we don’t have enough time to react to all of them or display them in the context of our current, demanding schedules. As such, we often miss out on opportunities that we might otherwise take advantage of. Such an overload of emails should be replaced by a University events calendar run on a single, unified platform.

Our email overload has reached the point where we’re inventing new vocabulary to respond to it. When I first arrived at Harvard, I was introduced to the term “bumping,” which is Harvard-speak for pushing an email that’s a few days old to the top of the recipient’s inbox so the recipient doesn’t lose track of it.

A Google Search for “bumping an email” reveals only four distinct search results that contain the phrase verbatim — in other schools and institutions, it seems, the concept isn’t common enough to mandate its inclusion into their lexicon. Indeed, I was told earlier this year as the stage manager of an Harvard-Radcliffe Drama Club show that if I wanted to make sure cast members saw my email, I had to create an entirely separate thread each time, because there was no way the cast would unearth a second email in an existing thread.

This culture of constant email publicizing has consequences. Things get missed, especially by first-year students who aren’t used to this sudden blitz of emails. Six hundred and thirty-eight of the 1,343 emails I’ve received since creating my Harvard email in June have been marked as “Important,” which eliminates professors’ and administrators’ ability to trust this marking as a safeguard when communicating truly important messages. Rooting out the emails that require a reply can take hours, and combing through one’s inbox for such emails takes up a far larger proportion of the typical Harvard student’s day than is needed.

Part of the reason is that Harvard students are blessed to be near many different opportunities and happenings. Guest speakers like Supreme Court justices Elena Kagan and Neil M. Gorsuch, presidential historian Doris Kearns Goodwin, comedian Dave Chappelle, and activist Colin Kaepernick have all appeared on campus this fall. Student groups are constantly churning out performances, and our athletic teams constantly seek support.

All of this is fantastic. But there are more and less effective ways to inform us of these opportunities. This is where the Undergraduate Council should step in, to create an accessible and all-encompassing calendar of campus events and notifications that could be integrated with our Canvas academic calendars.

Such a calendar could be filtered to include only events students have marked as particularly interesting or relevant to them, plus more general announcements from the University. Indeed, groups advertising events often send out emails the day of or the day before an event, while a co-curricular calendar gives students more notice and more of a chance to react.

Certainly, many Harvard student organizations operate their own calendars, and students often plan their schedules through Facebook events created by their friends. But this lacks centralization. It is the dark age of student planning. Imagine if, at the beginning of each semester, your most reliable source of finding classes to shop was your friend’s Facebook feed. Our course catalog is excellent, and we should have a co-curricular catalog that matches it.

It’s been three years now since Vermont Senator Bernie Sanders stood on a debate stage and bellowed to the world that he was sick and tired of talking about Hillary Clinton’s damn emails. At Harvard, we’re sick and tired of sorting through ours.