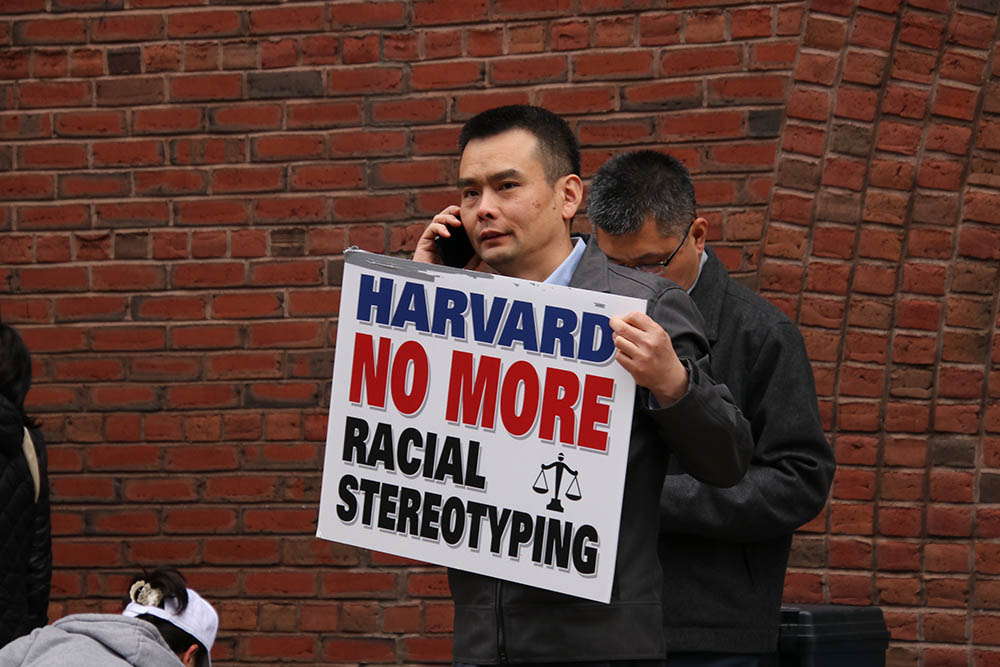 Harvard has been in the news a lot lately — even for Harvard.

The three-week-long Harvard admissions trial that wrapped up in Boston last week riveted the nation as lawyers for the University and anti-affirmative action group Students for Fair Admissions did loud and long battle in the courtroom. The trial unearthed long-kept secrets of the College’s admissions process — including revelations about the school's preferential treatment of donor-linked applicants, its favoritism of legacy students, and detailed breakdowns of its admit rates by race.

Despite all the attention and scrutiny, though, public relations predict Harvard's brand will emerge from the case unscathed and intact.

At stake in the trial is whether or not the College's race-conscious admissions policies have led the school to illegally discriminate against Asian-American applicants. SFFA first alleged this when it sued the University four years ago. Judge Allison D. Burroughs’s verdict is still many months away — though analysts have said that, no matter how she rules, the disappointed party will likely appeal.

Public relations professional Joseph A. Brennan, who writes about higher education communications, said that “to know for sure” how the trial affected perceptions of the University, Harvard would have to conduct extensive public opinion research. But Harvard — which has cultivated its brand over 400 years and across seven continents — has virtually immunized itself to public outcry, he said.

“Brands are built up over a long period of time,” Brennan said. “It takes something extraordinary or a steady drip of a lot of negativity to erode it.”

Wynne Communications founder Robert Wynne, who has advised universities including MIT and Johns Hopkins, was unequivocal. The trial will have “zero effect” on Harvard’s brand, he said.

Wynne pointed to high-profile sex abuse scandals in the past several decades at Penn State, University of Southern California, and Michigan State as the kind of story that could seriously damage public perceptions of a college or university.

Wynne and Brennan said the trial is also unlikely to change perceptions of Harvard’s admissions processes or of affirmative action more broadly — both said they think details that emerged during the lawsuit will merely reinforce the beliefs of onlookers on both sides.

“There’s some confirmation bias that comes into play here. Someone that believes Harvard discriminates looks at this as confirming it,” Brennan said. “On the other hand, if someone believes Harvard is trying to be inclusive they can find evidence to confirm their belief.”

“Not a single person will have their opinion changed,” Wynne said.

Harvard will likely also benefit from a fast-paced news cycle that ensures that nothing remains in the headlines for long, experts said.

Andrew Careaga — who works as the Executive Director of Marketing and Communications at Missouri University of Science and Technology — wrote in an email that, even in recent days, national news coverage of Harvard appears to have shifted away from the admissions trial.